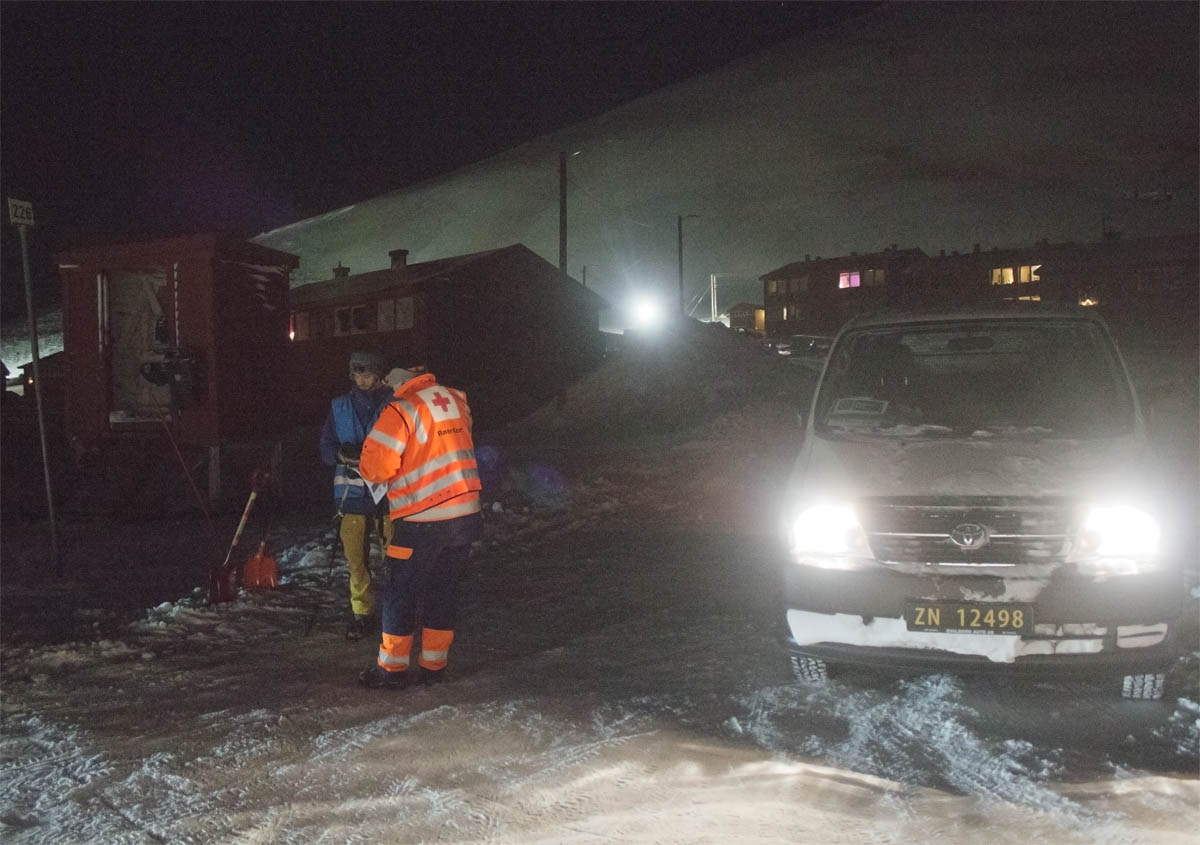 Update (1:15 p.m.): Guards standing watch at the entrance to streets leading to evacuated homes, and equipped with avalanche transceivers and shovels, allowed residents a few minutes to collect urgent items before traveling to the mainland.

Martin Liira, a Longyearbyen Red Cross volunteer standing watch with LNSS worker Ragnar Elstad at the turnoff to Vei 226, said about 15 people showed up shortly before 1 p.m. and were told to enter and leave as quickly as possible, but there were no firm time limits.

“We told them to try to stay in no more than 10 minutes,” he said. “Obviously if they need more time to pack clothes we won’t force them to leave.”

Residents of evacuated homes traveling to the mainland today are being allowed in their homes until 2 p.m., but must register with officials guarding the streets.

Update (12:45 p.m.): Residents living in still-standing homes along Vei 230, along with those in Nybyen and Gamle Sykehuset, are now allowed back into their homes, according to The Governor of Svalbard. Also, residents traveling to the mainland today in homes still considered an avalanche risk may briefly enter their homes to retrieve ” the most necessary personal things” due to favorable weather conditions.

“It is only allowed to move quickly in and out of houses,” a statement at the governor’s website notes. “People must notify the guard and register before they are allowed to go into the houses. We ask that this be respected…Those houses that are destroyed are cordoned off by the police and will not be accessible.”

The decision to allow residents to move back to Nybyen was unexpected since it was among the areas considered at high risk of further avalanches after an assessment Sunday by two experts from the Norwegian Geotechnical Institute. Gamle Sykehuset was classified as medium risk and also initially considered unlikely to be safe to reoccupy Monday.

“They told us it’s not about how much snow has accumlated, but how the stability is,” Longyearbyen Mayor Arild Olsen said following a meeting Monday morning with the avalanche experts at the governor’s office.

A statement by the city also notes municipal officials “are currently working actively to put together support and relief services for the population. More information about what, where, and the content will be announced as soon as it is ready.”

Original story: Local leaders met Monday morning to discuss if some of the 180 people forced to evacuate their homes after Saturday’s avalanche may be allowed to return today, according to The Governor of Svalbard.

“It looks positive for the risk category one area,” said Gov. Kjerstin Askholt.

However, elsewhere “there is still considerable avalanche danger in many places and the situation is unclear,” a statement at the governor’s website notes.

The discussion follows an assessment by avalanche experts Sunday that divided the evacuated areas into three risk zones:

• Homes still standing along Vei 230 – where ten homes were buried by Saturday – are considered low risk for additional slides since the snow on the hillside above has already been released.

• Homes along portions of Vei 222, Vei 224 and Vei 226 that are furthest from Sukketoppen, and Gamle Sykehuset are considered medium risk.

The results of the assessment were presented at a community meeting Sunday night at The University Centre in Svalbard attended by about 200 people. The already somber mood of local leaders and residents was dampened considerably further by news a few hours earlier that a young child trapped in a home by the avalanche died Sunday, the second fatality from the weekend storm, with Longyearbyen Mayor Arild Olsen and others seemingly on the verge of tears as they discussed the latest developments.

Also killed in the avalanche was Atle Husby, 42, a teacher at Longyearbyen School and musician with several groups.

“The avalanche makes the dark season extra black,” said Svalbard Church Priest Leif Magne Helgesen. ” There are many smiles and good stories, but also tears and giant hugs. We have a long-term job before us with securing our houses and homes, but also securing the community we have.” 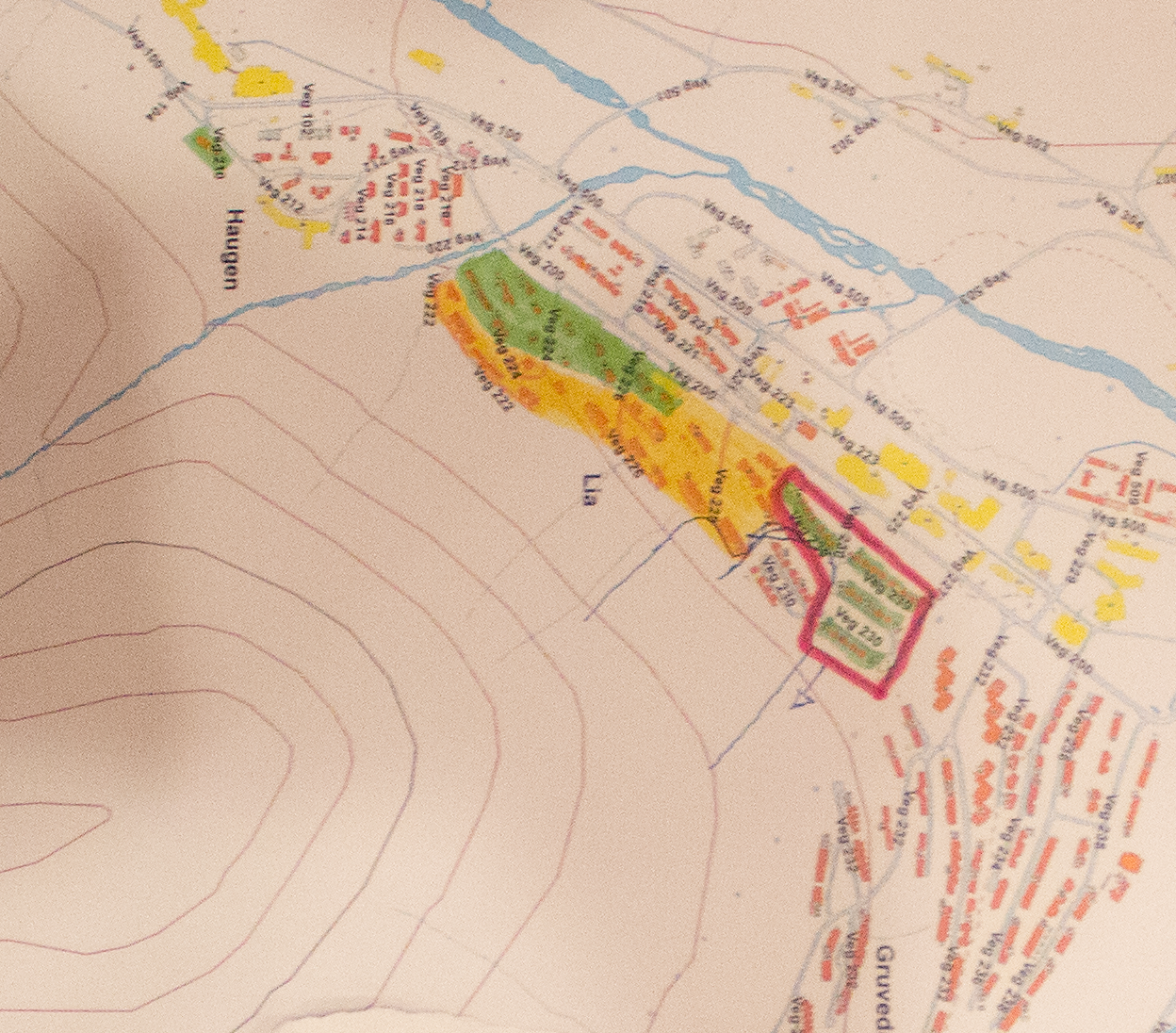 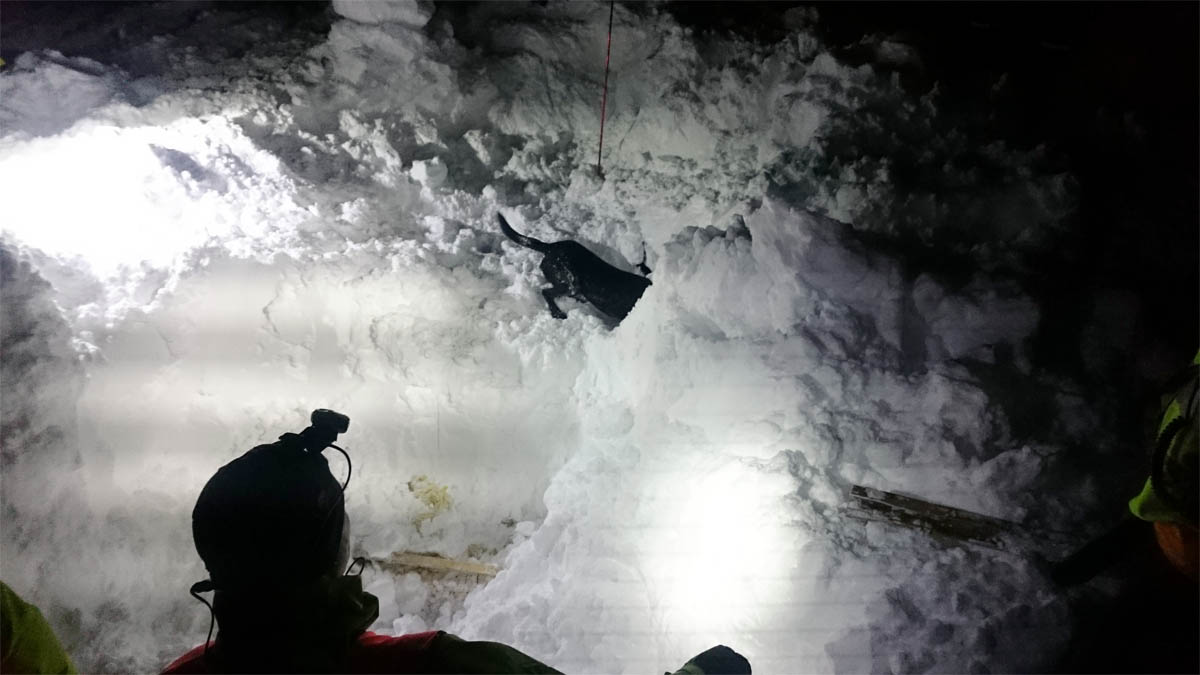