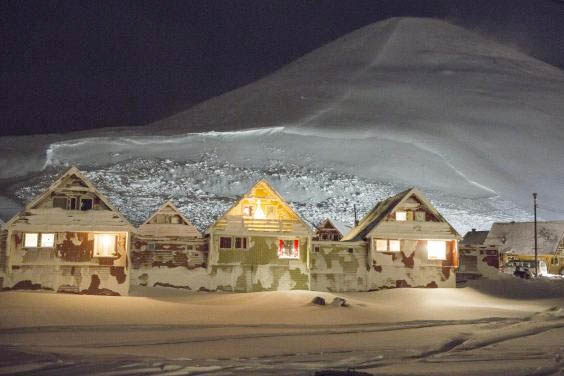 An unoccupied cabin in Bjørndalen became the 11th residence buried by an avalanche and additional 59 people were forced to evacuate their homes a few hours past midnight Sunday after experts said structures in the area are at risk from the same storm that forced 120 people out of their homes Saturday, according to The Governor of Svalbard.

“It is not permitted to go into avalanche-prone homes to collect things,” the governor’s office posted in a statement at its website early Sunday. “The people that have been evacuated are being accommodated at various locations in Longyearbyen. The evacuated residential areas are being guarded.”

Two geologists from the Norwegian Geotechnical Institute began a risk assessment of the threatened areas Sunday morning, which will like take five hours, Gov. Kjerstin Askholt said during an 11 a.m. press conference. She said officials are scheduled to meet at noon to review the situation.

“The extent of the landslide was surprising,” she said. “That means we must be prepared for things things that are uncertain.”

Ten homes were caught in a massive avalanche at about 10:30 a.m. Saturday, with some knocked up to 45 meters from their foundations. One man was killed and nine people hospitalized with injuries. Four people were brought by air ambulance to a hospital in Tromsø, including a child who remains in serious condition.

Several locations are open today to assist those in need, including Svalbardbutikken which opened at 10 a.m. and is allowing those whose homes were caught in the avalanche to obtain necessities at the city government’s expense.

“It is just for people who lost everything,” said Morten Helliksen, the store’s administrative director. “Others have to pay” including those who were evacuated from still-standing homes, even if they were forced to flee without cash or credit cards.

Svalbard Church opened at 10 a.m., with counselors arriving at the church at 11 a.m. for those needing support.

Bruktikken, a “thrift store” where all items are free, will be open much of the day for those needing, clothing, bedding and other necessities.

The Rabalder cafe at Kulturhuset is also open until 6 p.m. today for those evacuated from their homes. 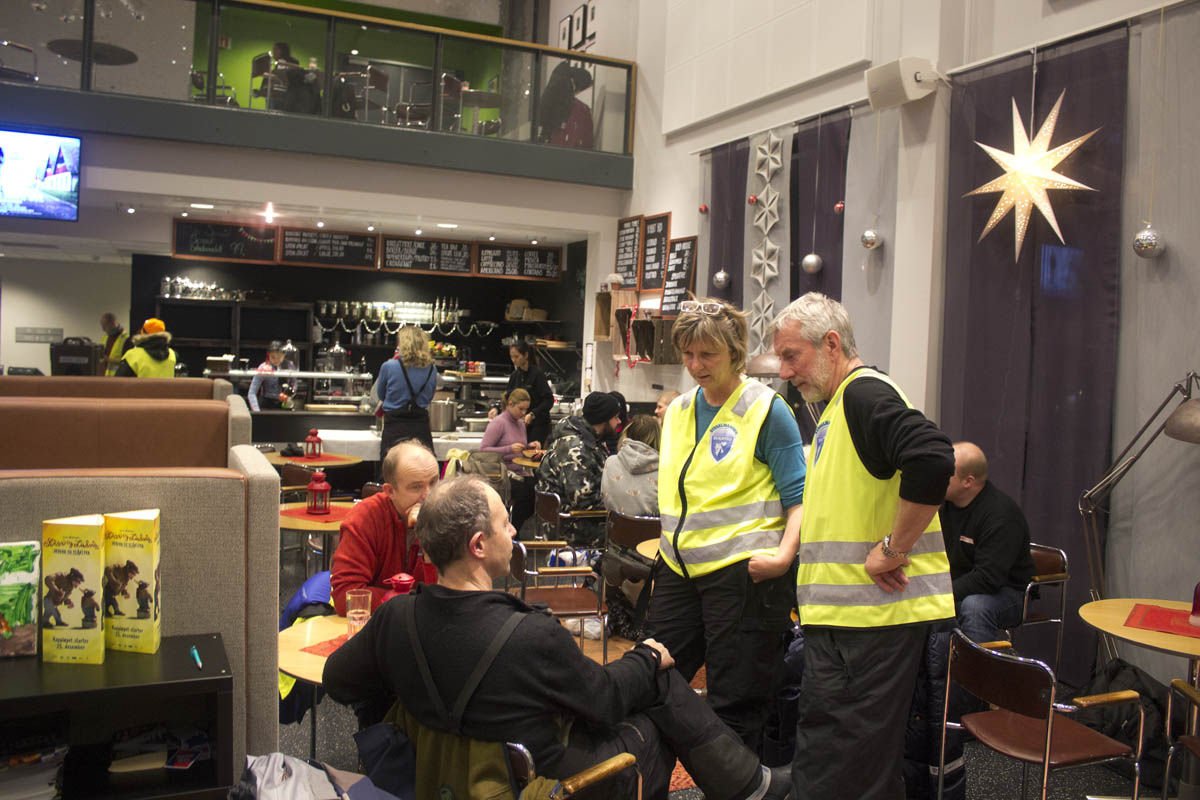 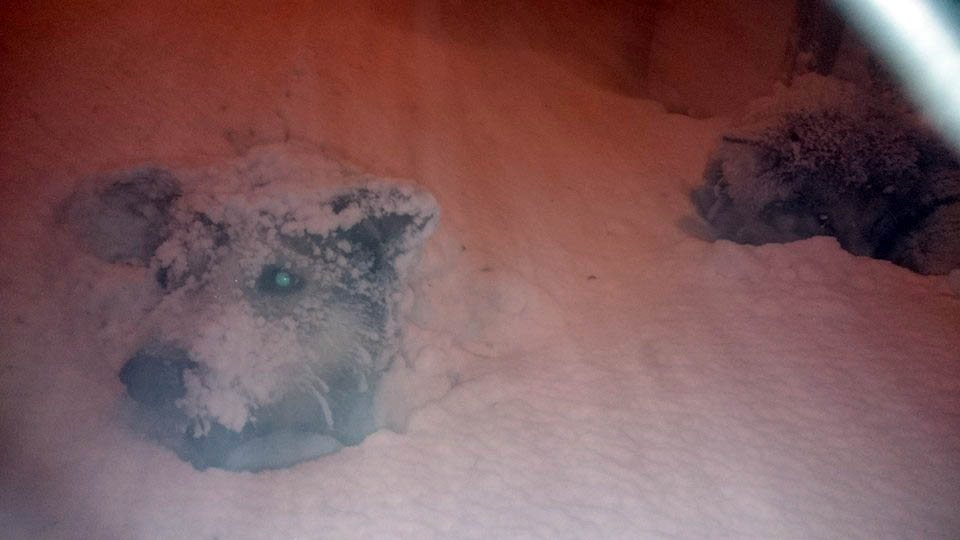