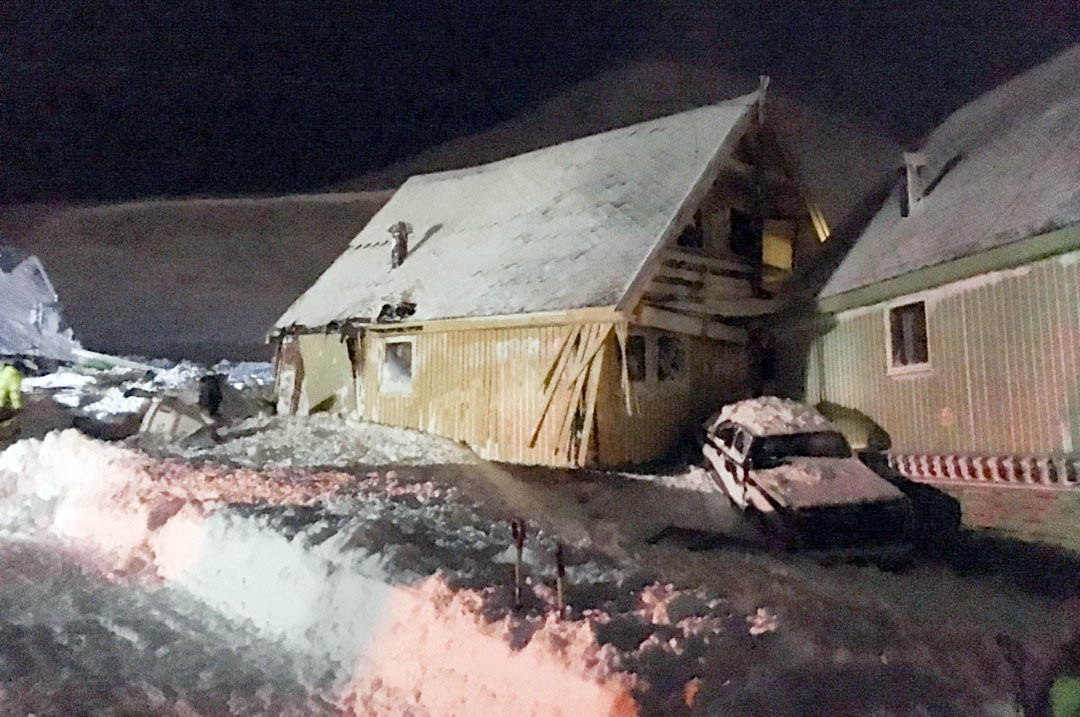 Experts assessing the homes buried by Saturday’s avalanche said the wall of snow was up to four meters high and knocked one home 80 meters off its foundation – but the catastophe could have been much worse.

Longyearbyen’s permafrost means homes are built on pilings, which prevented damage to the homes – and those inside – from being more severe, Kjetil Brattlien, an avalanche expert from the Norwegian Geotechnical Institute, told reporters after he and other expert finished their survey early Sunday afternoon.

“One thing is that it is amazing that it has gone so well,” he said, according to Svalbardposten. “There is enormous damage….(but) I think the damage would have been considerably greater if the houses had not been moved.”

One person was killed and nine hospitalized with injuries after the slide at Sukketoppen. More than 100 rescuers were able to remove those trapped and search to ensure nobody else was buried within a couple of hours.

About 180 people were forced to evacuate their homes Saturday and Sunday in areas ranging from Nybyen to nearly the Radisson Blu Polar Hotel. Brattlien said those areas have not yet been assessed.

“We do not know when they will be able to move back,” he said. “Now that we have bought ourselves time by evacuating the houses, now that we have time to think about and discuss the situation.”

The experts were surverying the mountainsides on the east side of town from one of The Governor of Svalbard’s rescue helicopters at about 3:30 p.m., Police Chief Lt. Christian Svarstad told Svalbardposten.

“When the NGI finishes examination and gives their report we will come up with a preliminary plan on how long the evacuation will last,” he said. “But that depends on many factors, including weather conditions to come.”

The long-term weather forecast through Dec. 29 is generally for temperatures between minus 10 and minus 15 Celsius, with light to moderate breezes, and little or no precipitation, according to the Norwegian Meteorological Institute.

A community meeting is scheduled at 9 a.m. Sunday at The University Center in Svalbard where the geological experts, the governor and city officials will provide an update about the situation and answer questions.

Message expressing sympathy for those displaced and thanks for those assisting in the rescue efforts are pouring in from thousands of people worldwide, including Norway’s top leaders.

“My thoughts are at this time with all affected by avalanche accident in Svalbard,” Norway’s King Harald V wrote in a message Sunday afternoon to Svalbard Gov. Kjerstin Askholt. “I want to thank the relief agencies and volunteer helpers for the great and important efforts you have done – and are still doing in Longyearbyen. My family and I send our warmest greetings to those of you who have lost a loved one, those who have been injured, those of you who still live in suspense and those of you whose home has been destroyed.”

Norwegian Minister of Justice and Public Security Anders Anundsen, whose department has regulatory oversight of Svalbard and its responsible for developing things such as archipelago’s budget, told Nordlys he plans to visit Longyearbyen shortly after the year.

“I want to go to Svalbard as soon as possible, but I do not want to monopolize the local resources with a visit now,” he told the newspaper, adding he is in “continuous and close contact with the governor.” 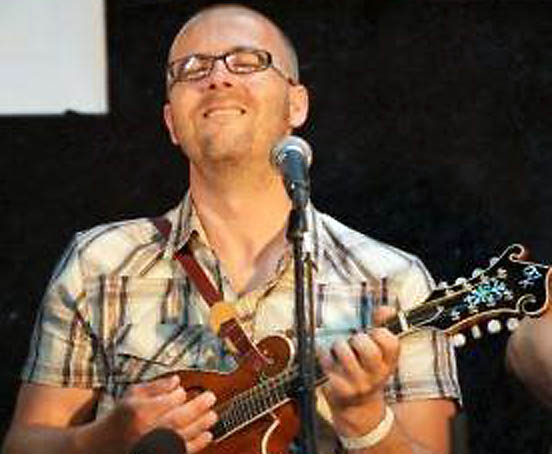 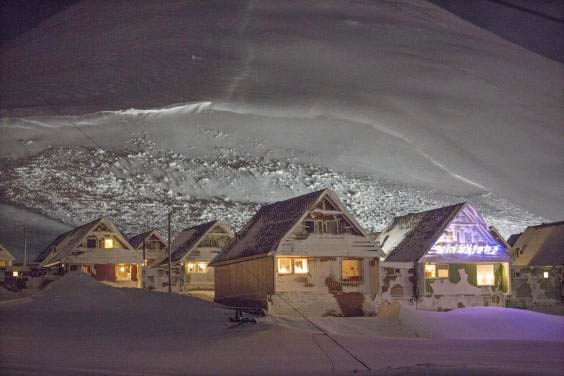