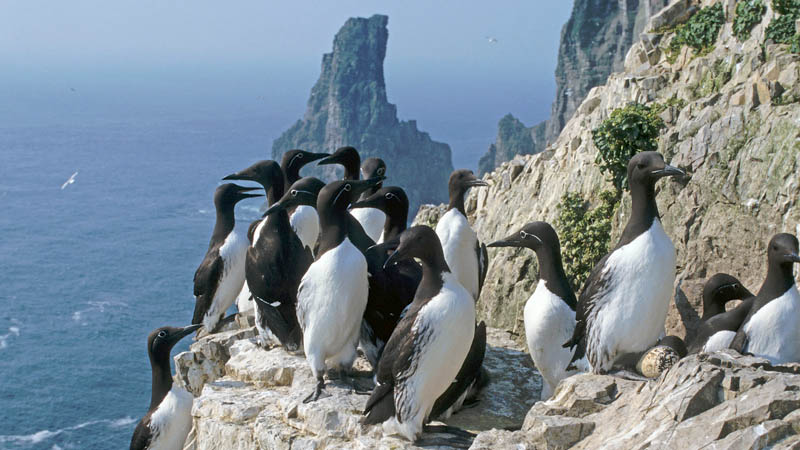 More than 100 Svalbard species on updated ‘red list’
A total of 103 out the 487 species assessed in Svalbard have been placed on the “red list” in Norwegian Biodiversity Information Centre’s first update of the database since 2010. Of those, 55 are categorized as endangered, which by definition has an “extremely high risk of extinction if the current conditions persist.” Eight are birds, including the additional of the  common guillemot, which is listed as threatened. In addition, glaucous gulls, kittiwakes and Brünnich’s (thick-billed) guillemots – three important and traditionally abundant species in Svalbard – are considered near threatened. The decline appears to be due to warmer climates in areas outside Svalbard where they spend the winter, which limits their access to food, but researchers say the problem is spreading north.

UNIS gets 7M to establish Arctic Safety research center
The University Centre in Svalbard will receive seven million kroner during the next three years to establish a new centre for Arctic Safety in Longyearbyen, Norway’s Ministry of Foreign Affairs announced last week. The mission of the center will be keeping human activity in the far north as safe and sustainable as possible. Activities will include combination of natural science education, with an emphasis on climate, and research-based knowledge in risk- and safety-related areas.

Yet another ‘cooking while D(ozing)UI’ at apartment
Police and fire officials responded to yet another fire alarm resulting from a person falling asleep, apparently under the influence of alcohol, while food was cooking the kitchen. The alarm Monday night in a housing complex at  Elvesletta resulted in virtually all of the residents – except for the culprit, asleep on a couch, evacuating the building, according to Police Chief Lt. Ståle Nylund. The alarm was triggered by a dry pot on a hot stove, but no serious damage was reported. The culprit, like numerous others during the past two years, faces roughly 11,000 kroner in fines for the requiring the response by officials. 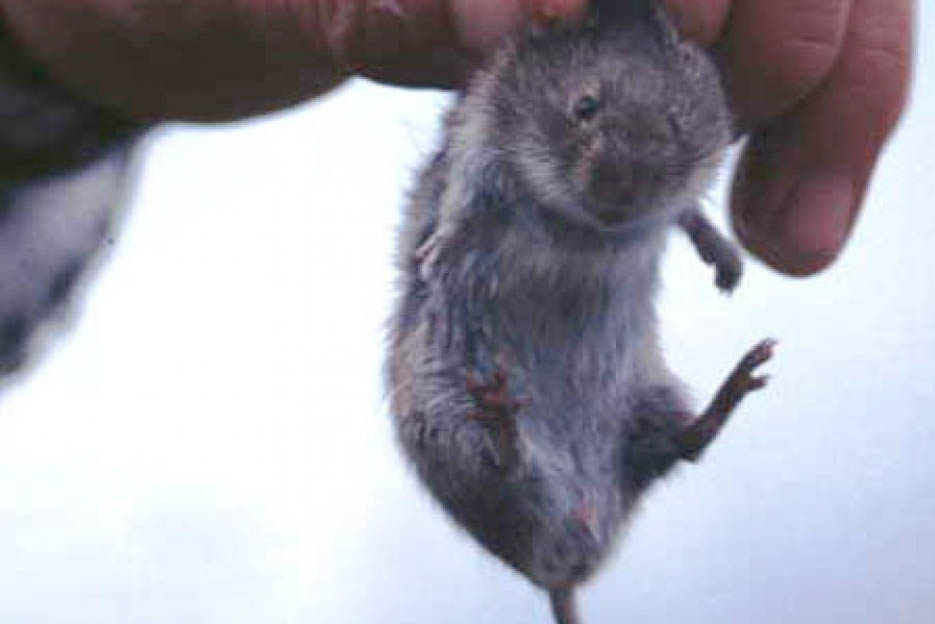 Previous post Random weirdness for the week of Dec. 1, 2015 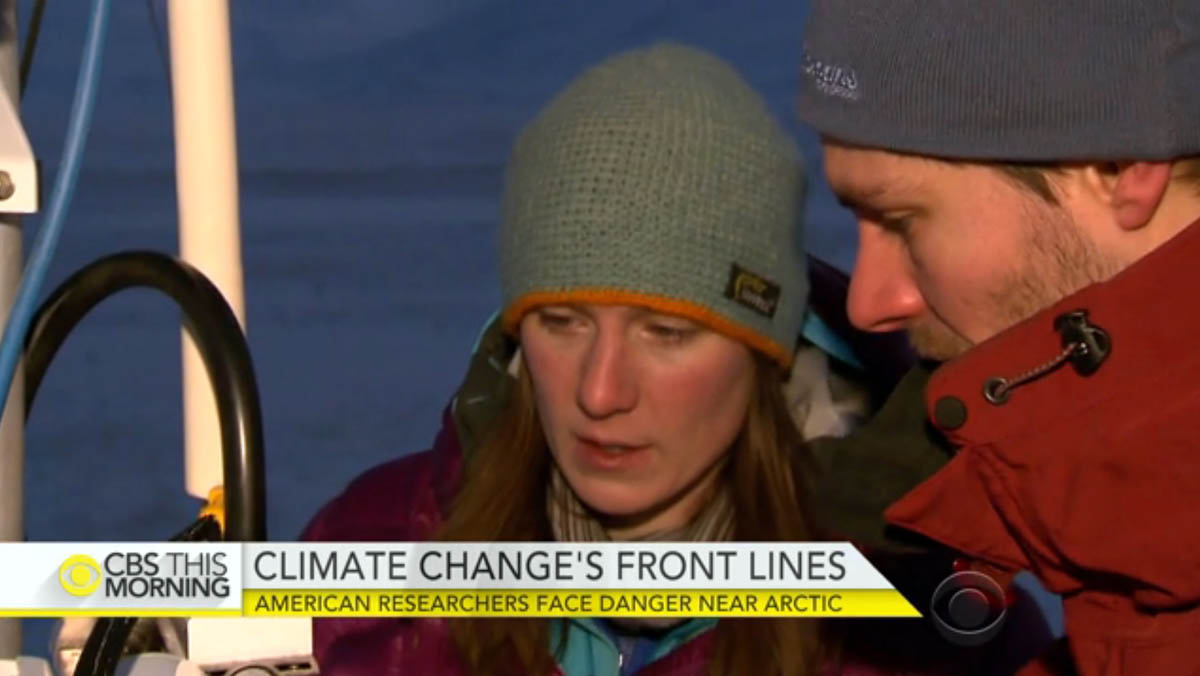