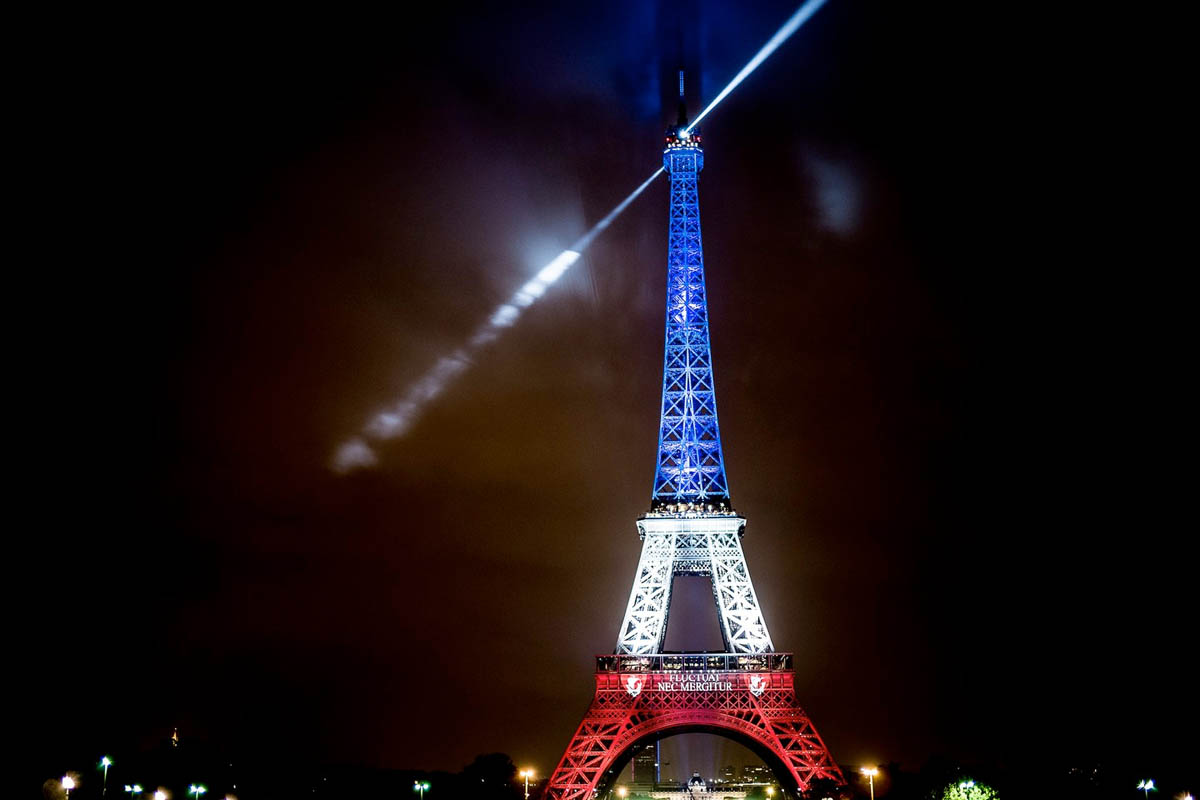 Three top officials at the Norwegian Polar Institute scheduled to attend the two-week climate summit in France starting Nov. 30 have no plans to cancel or alter their plans after last week’s terrorist attacks, according to Director Jan-Gunnar Winther.

Accompanying Winther are Communications Director Stig Mathisen and Harald Steen, head of the institute’s Center for Ice, Climate and Ecosystems. Winther, while declining to speculate if the trip there and back might take longer due to heightened security measures, said they won’t be taking any special precautions while in Paris.

“I can only speak on behalf of what we are involved in and that has not changed at all,” he said.

Winther declined to specify what presentations and discussions the trio might be featured in during the summit.

“We will attend a few events,” he said. “I can’t go into details because they have not been publicly announced yet.”

Steen was the leader of this year’s six-month Norwegian Youth Sea Ice Cruise (NICE-2015), one of the institute’s most ambitious projects ever. Numerous global leaders, including UN General-Secretary Ban Ki-moon, have visited the archipelago during the past year to observe the effects of climate change before the summit.

Kim Holmén, a Longyearbyen resident and international director for the institute, stated in an e-mail interview the NICE expedition will be the central element of a side event at the summit. While he has often served as a host for many of the visits to Svalbard by international dignitaries, he is not attending the summit due to other commitments while it is taking place.

The summit is proceeding as scheduled, but the French government is banning protests, marches and other “outdoor activities,” raising furious objections from environmentalists who are vowing “new and imaginative” ways of being heard. While some analysts and commenters have stated that may put a serious crimp in the spirit and likelihood of reaching meaningful agreements at the summit, others argue the goals of the protests are unrealistic and familiar to summit participants, who are already entering with what might be called mixed expectations this summit will prove more meaningful than past gatherings subsequently criticized as ineffectual.

The attack has provoked debate about what, if any, links climate change has to terrorism. Winther said he doesn’t see a direct connection.

“Indirectly there are a lot of things that have an impact on society including climate change,” he said. “Specifically, we know some parts of the world are experiencing heat waves that affects agriculture and if we follow those changes it can lead to social instability. Some regions of the world will experience more drought in the future.” 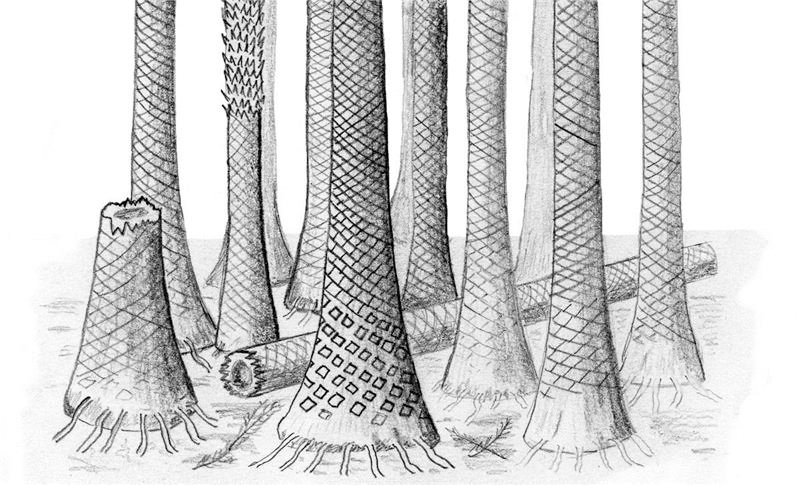 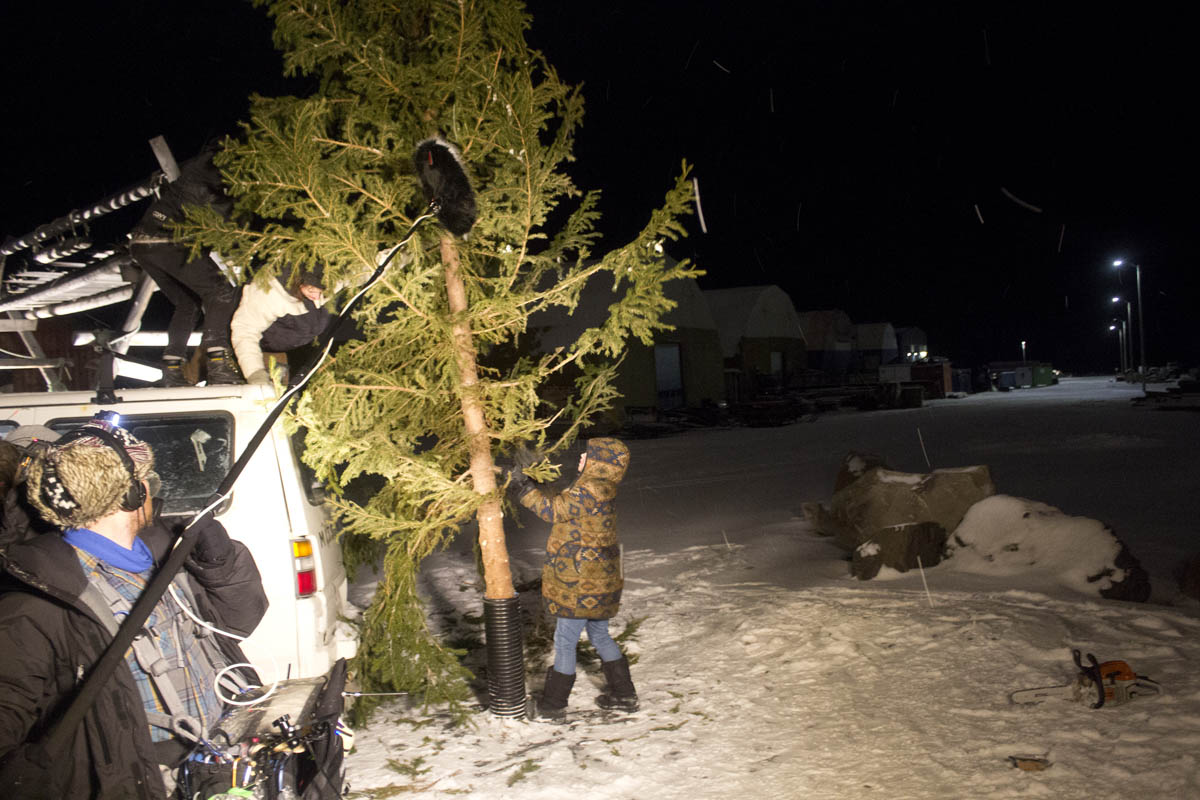 Next post Erectly challenged: Busy holiday season starts with a banging in the annual tree forest