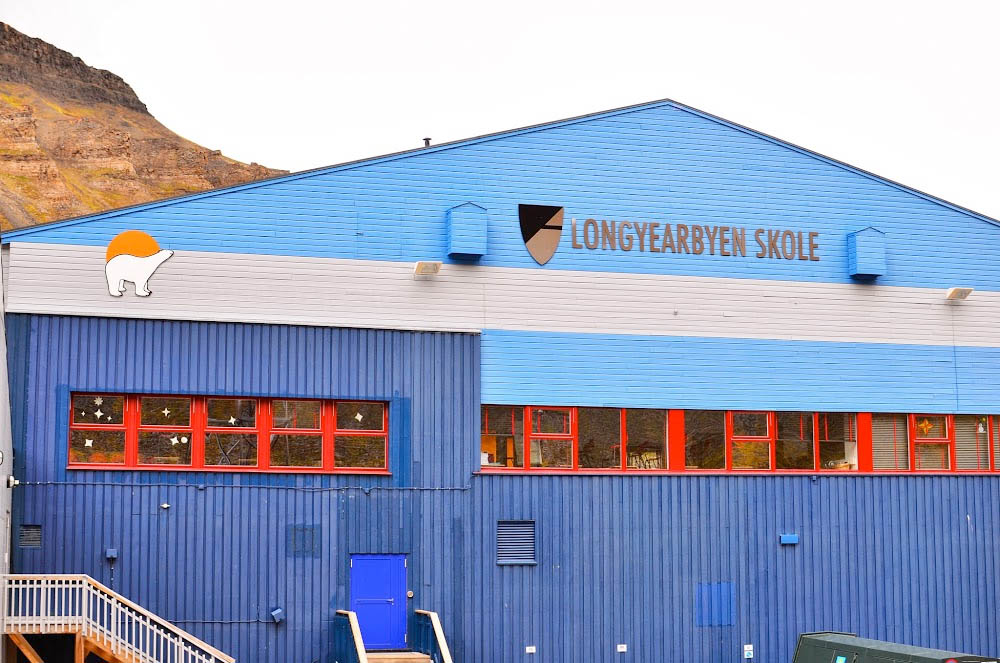 School will change weapons policy after accidental shot
Longyearbyen School will change its procedures for employees standing watch for polar bears after one accidentally fired a signal pistol shot last Thursday, according to Headmaster Anne Søvold Vikanes. “A demonstration between employees was the cause of an accidental firing a shot with a signal pistol,” she wrote in a prepared statement. “It was in a safe direction and far from students.” Current rules state an employee be armed with a signal pistol while outdoors during the dark season, and surrounding areas be checked before students are allowed outside for recess. She declined to specify what changes to the weapons policy will be made until officials meet with The Governor of Svalbard, which is investigating the possibility of criminal charges.

Trust Artikugol hopes tourism will exceed coal in 2018
Trust Artikugol is hoping tourism will earn more money than coal mining by 2018, a far more optimistic prediction than a year ago, according to Director-General Alexander P. Veselov, a leader of Russian settlements of Barentsburg and Pyramiden. The state-owned company that manages the settlement earned about five million kroner from tourism last year, expects to earn about eight million this year and is forecasting 22.7 million in income in 2018. The company has been increasingly focusing on tourism and science activities as coal mining production has decreased drastically both in terms of production and income. Current production is 120,000 tons and Russian officials estimate 350,000 tons would have to be extracted to break even.

Coast Guard flight crews hurt by helicopter delays
A lengthy delay in the delivery of new NH90 helicopters is making it difficult for the Norwegian Coast Guard to certify its flight operations personnel, according to Commodore Sverre Nordahl Engeness in a letter to The Governor of Svalbard. The helicopters, replacing aging Lynx aircraft, were supposed to start arriving in 2005, but the first didn’t arrive until last year. 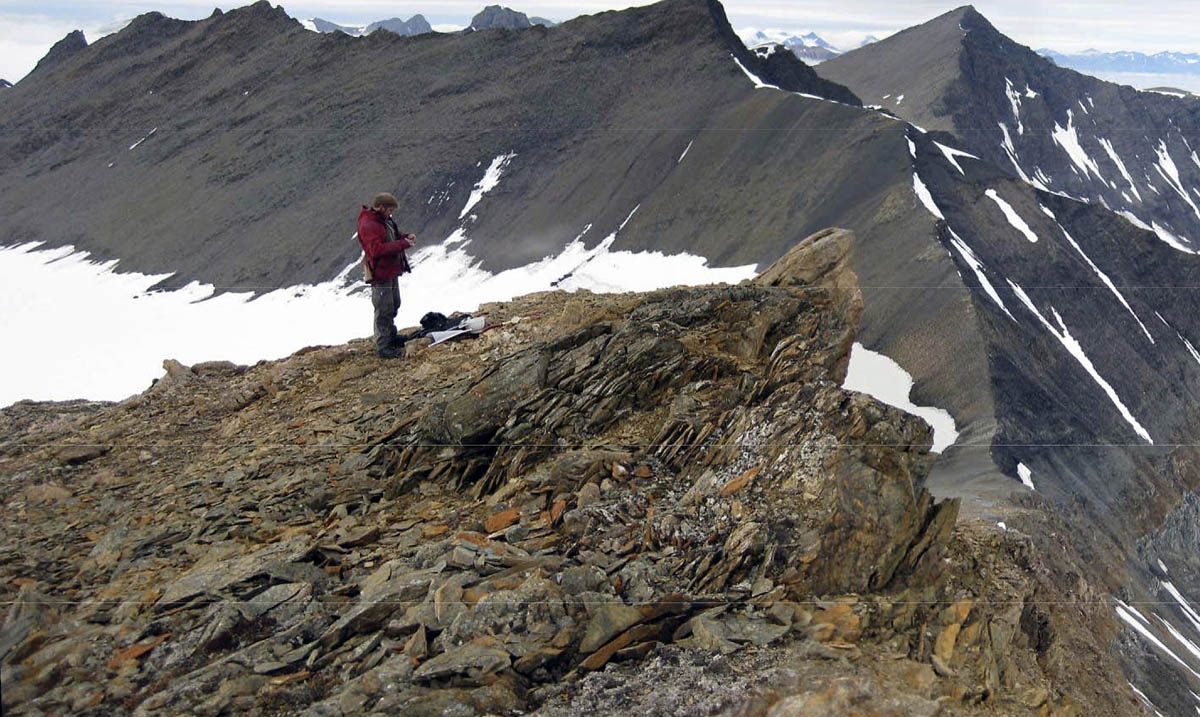 Previous post Golden opportunity or fool’s gold? Some want rejected ideas to be considered again as remedy to coal crisis 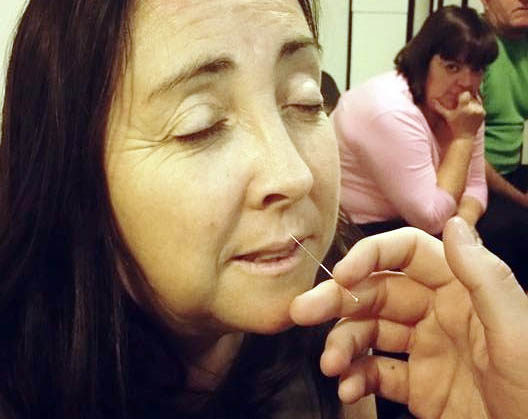