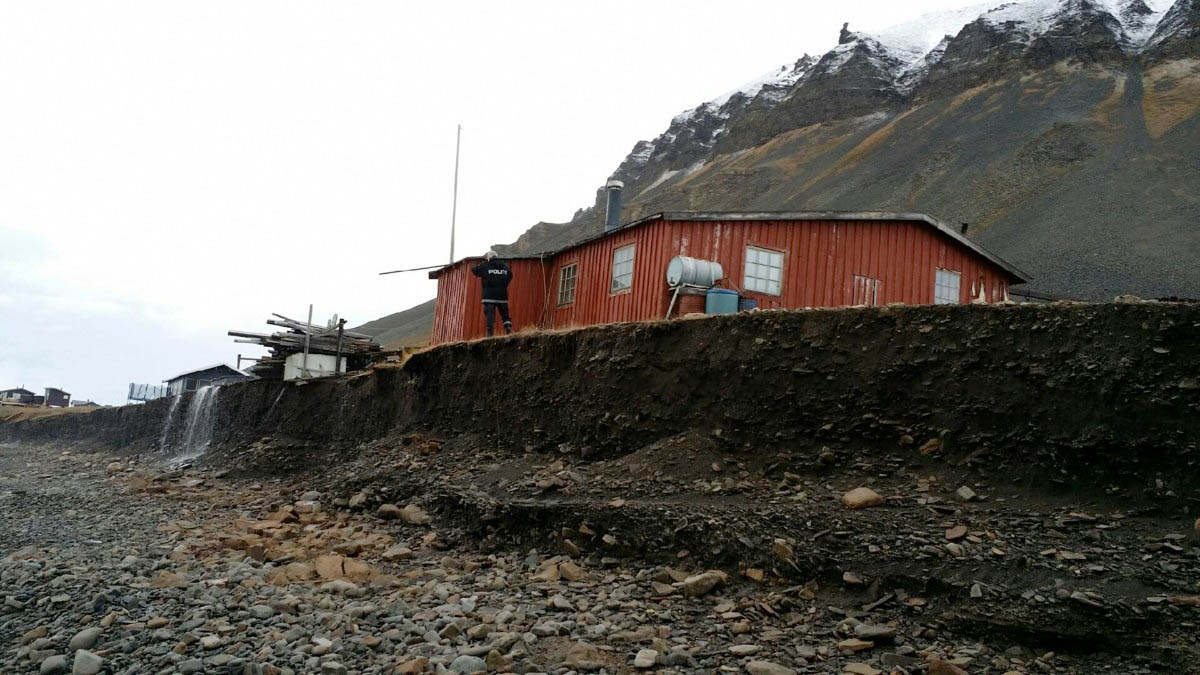 Plenty of homes in Longyearbyen are suffering everything from cracking to the threat of being wiped out by landslides due to climate- and weather-related events. But three cabins on the outskirts of town and the road leading to them may be an indicator of how quickly destruction can occur in extreme conditions.

A single rainstorm this fall eroded the coastline leading to the two of the cabins so quickly they’re in danger of collapsing into the sea if one more major storm occurs, according to assessments by The Governor of Svalbard and the Norwegian Water Resources and Energy Directorate (NVE). It appears the cabin will be safe until next year due to the ground solidifying with onset of winter, but the sudden threat is worrisome.

“It is not unusual to have erosion along the shoreline,” Knut A. Hoseth, chief engineer for NVE’s northern regional office, told NRK last week. “But of this scope during a single event, based on what we know, that is unusual.”

The inspectors also concluded one of the cabins at Bjørndalen is uninhabitable until further notice. But access could be restricted to far more people if the erosion damages the road leading out to the area.

“The way out to Bjørndalen is also threatened,” the governor’s assessment states. “One of the most exposed areas is between the campground and Vestpynten, where it was observed that there had been considerable erosion. At its narrowest, it was a road shoulder down to one meter between the sea and the road.”

The NVE, after its assessment, decided there are not yet grounds for a ban on traffic, but is recommending the Longyearbyen Community Council issue an advisory limiting traffic in the area. But Astrid Meek, the city’s senior planning advisor, told NRK the city is limited in its authority to cope with the situation.

“The road is used often used and is fairly central to the city” said Astrid Meek, the city’s senior planning advisor, in an interview with NRK. “We are quite concerned and the road might give out at the next occurrence of mild weather. But the road is state-owned and not under the local government’s responsibility.”

The area is one of several residential and cultural heritage locations where erosion and other weather-related damage has recently emerged as an existential threat, with climate change blamed for at least some of the problem.

Recent incidents include the ground under the aging Gruvebadet building in Ny-Alesund sank up to a meter in places during this fall’s storms, forcing officials to make emergency foundation upgrades and repairs to save the building. Also, coastal erosion at Bjørnøya resulted in the first-ever excavation of cultural heritage sites, since relics and fossils are in danger of being consumed by the sea. 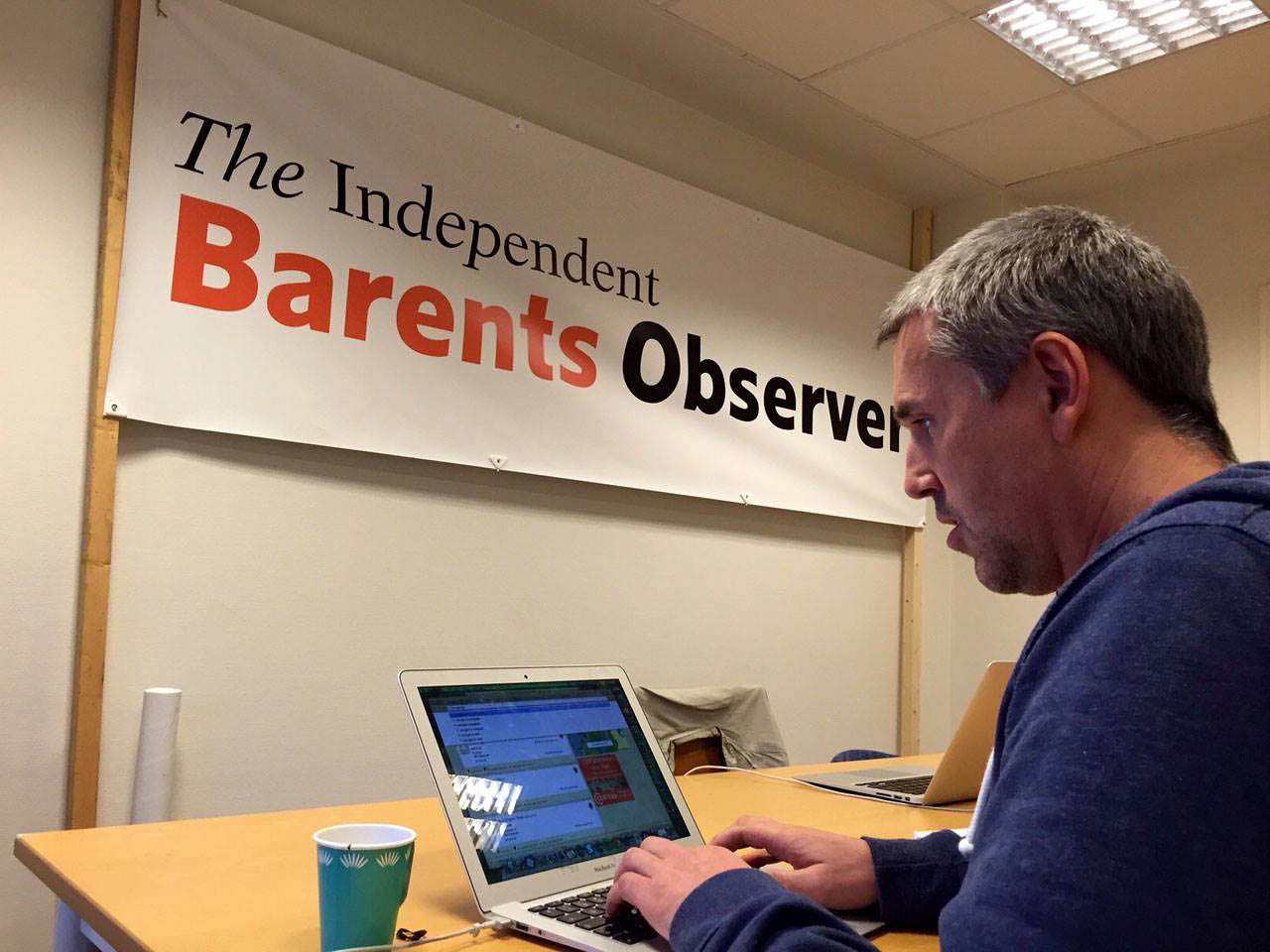 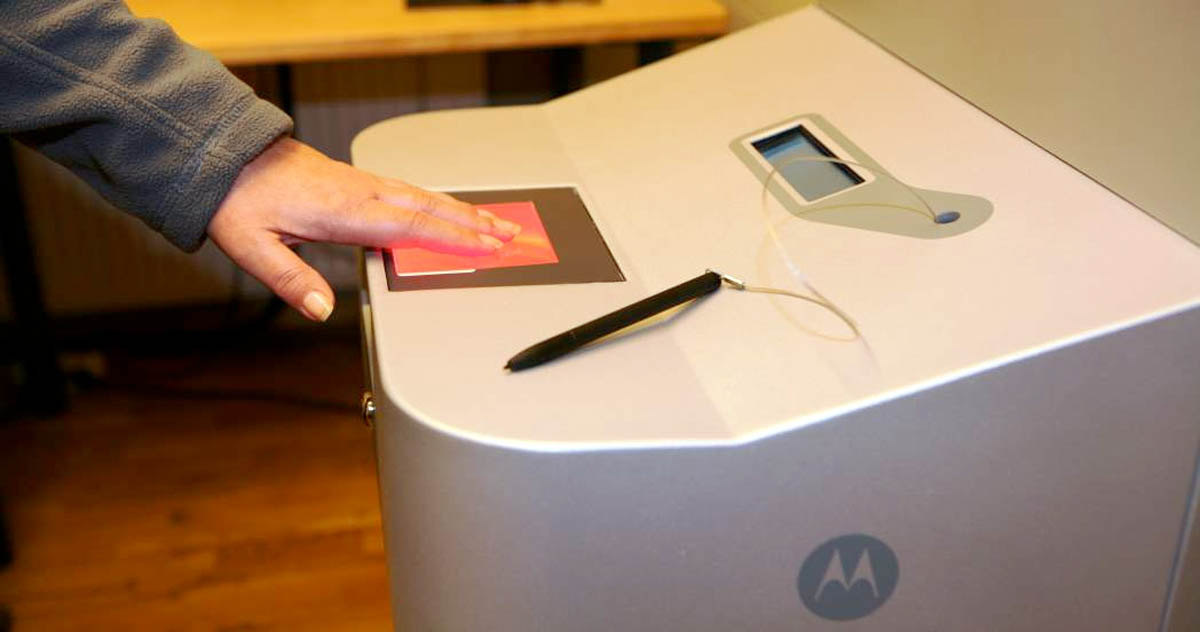 Next post Talk to the hand: New visa rules means applicants need to give the governor the finger, along with a photograph