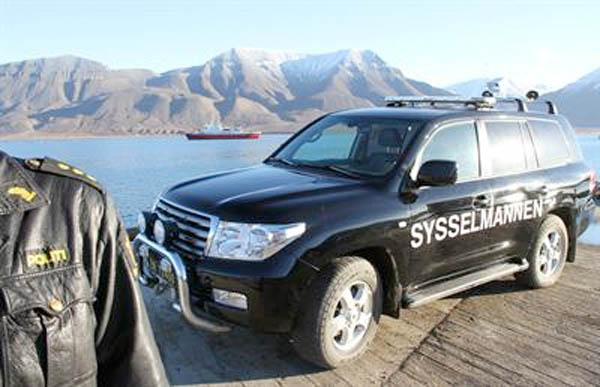 Eleven people were arrested during the weekend in one of Svalbard’s biggest drug-related busts in modern times, with more arrests and possible expulsion of some suspects possible, according to The Governor of Svalbard.

The arrests, made with assistance from police officers in Oslo, followed a lengthy investigation based on the suspicion of local officials that a group of local residents was using drugs, according to a statement released Monday by the governor’s office.

“Svalbard has a zero-tolerance drugs policy,” Gov. Kjerstin Askholt said. “We will do what we can to prevent a drug culture from establishing itself here.”

Most of those arrested possessed marijuana, but there was evidence some had used harder forms of powdered drugs, according to the statement. It appears unlikely there was any drug-dealing occurring in the community.

The suspects are all in their 20s and come from a variety of countries. Six of them have been fined between 4,000 kroner and 9,000 kroner, while the other five cases remain under investigation. The governor’s office will also investigate each case to determine if any of the suspects should be expelled from the archipelago.

A similar bust occurred when 11 people were arrested on drug charges in 2011. They were charged with a total of 24 offenses, which resulted in a 26 percent rise in Svalbard’s crime rate that year. One person was expelled and another received a preliminary warning of expulsion.

An online Svalbardposten poll at the time found 86 percent of respondents favored expulsion for drug crimes. Comments by readers to an article at the newspaper’s website about the current arrests are more mixed, with some arguing marijuana use is increasingly becoming legal and drug addicts need help rather than punishment.

“The officers escalated a complex social problem here using force against people who have not hurt others – at worst they have injured themselves, and need support and care – not jail and stigmatization,” wrote Karl Øystein Karlstad, in the comments section of a Svalbardposten article about the bust.

Others weren’t as sympathetic, aruging people under the influence could present a risk to others during activities such as driving. Furthermore, some were angry about the amount of the fines – which are lower than the more than 11,000 kroner in penalties people typically pay if police and firefighters have to respond to a smoke alarm – and their implication on Svalbard’s supposedly strict policies.

“Zero tolerance by just giving a 4,000-kroner fine encourages further use,” wrote Øyvind Olsen Bjørnå. “Send that shit away from the island and given them fines that sting so much that it does not encourage repetition.” 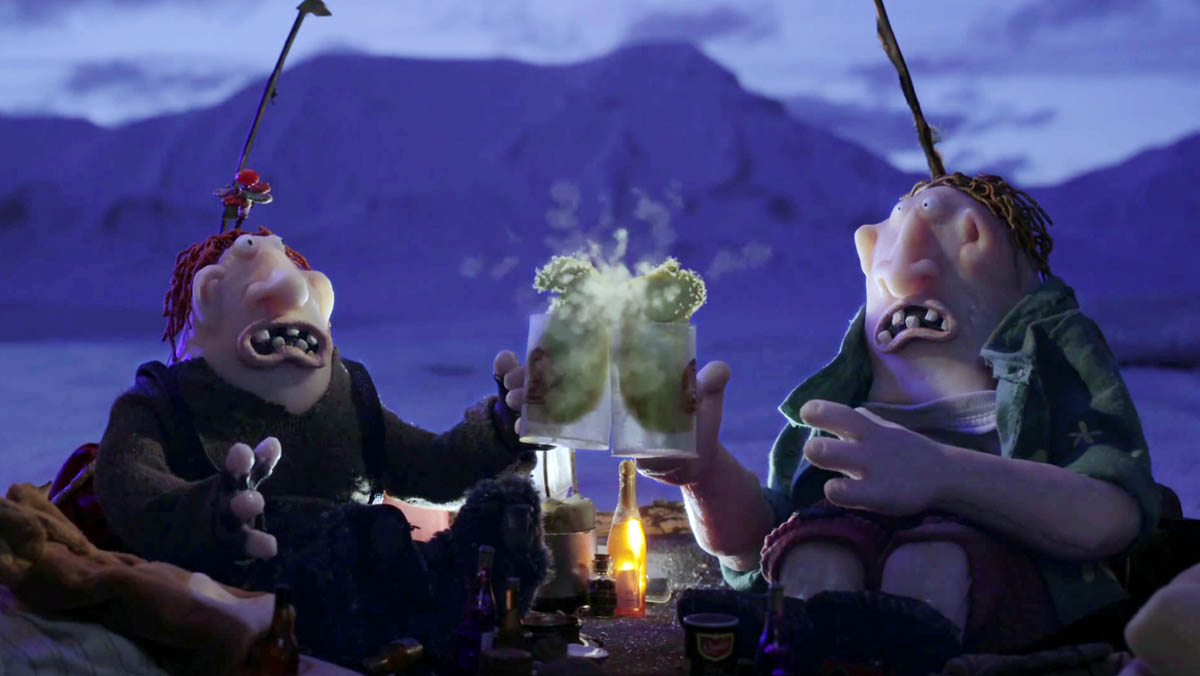 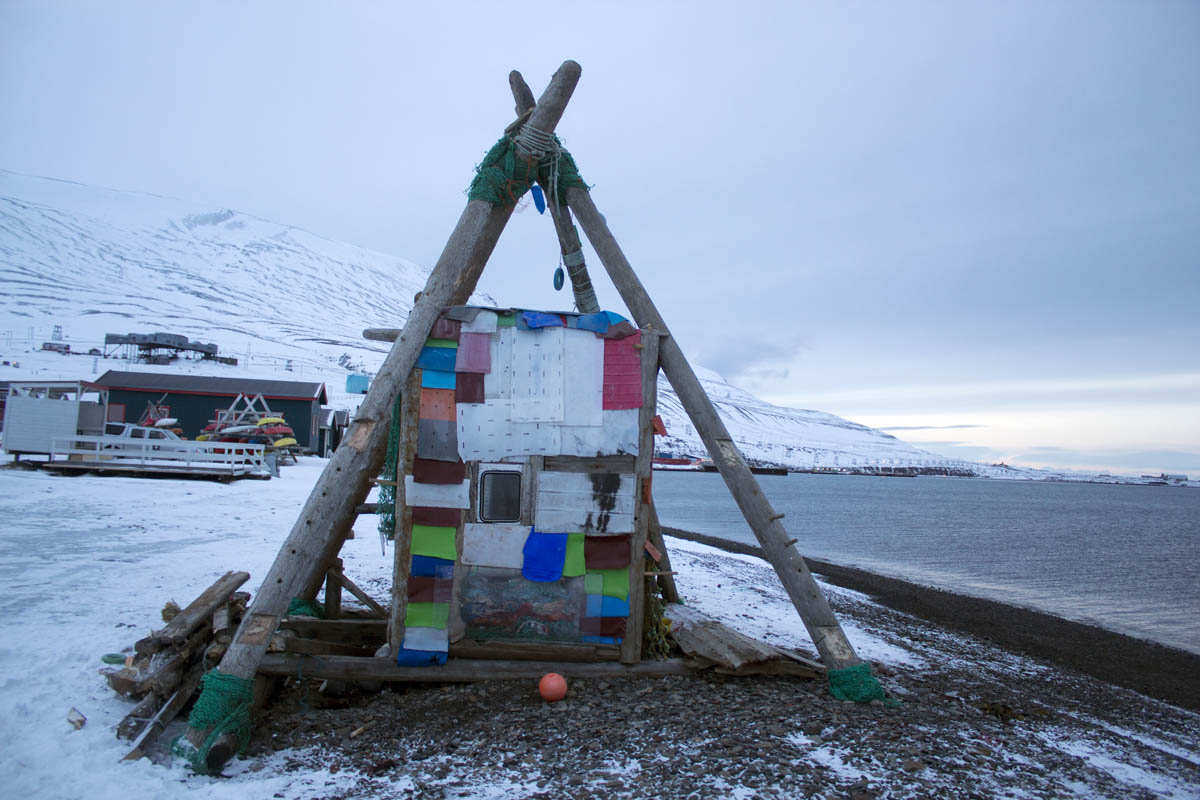 Next post Trashed! The ‘rubbish hut’ is no more – although its frame and cabin may be recycled