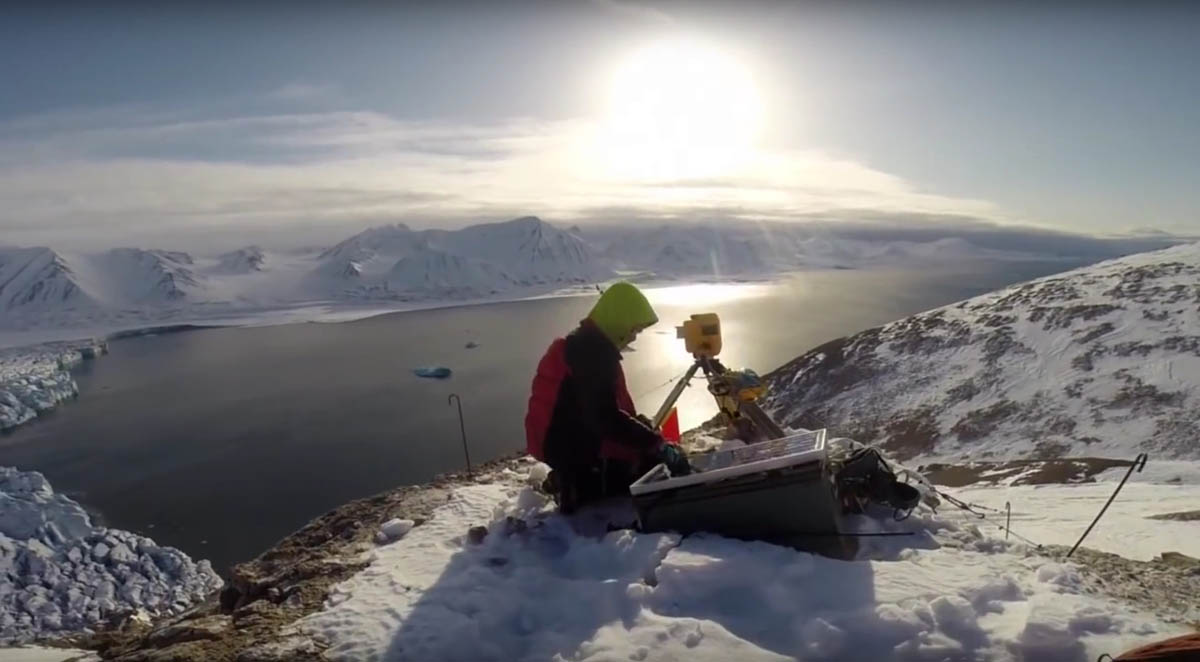 Warmer water melts ice faster. It might not seem like a team of geniuses would be needed to determine that, but when it comes to glaciers there were some uncertainties.

A study of tidewater glaciers in Svalbard has found the water temperatures in the fjords  control the rate of calving. While several recent studies have suggested that seemingly obviously conclusion is probable, there was – believe it or not – no direct proof.

“We now understand for the first time what controls iceberg calving rates in Svalbard,” said Adrian Luckman, a professor at Swansea University and The University Centre in Svalbard who was the lead author of the paper, in a prepared statement. “We anticipate that deep fjord water temperatures also control ice discharge in many other Arctic glacier settings.”

The six lead participants studied three different glaciers with highly different behaviors and melt rates during the warm-weather months of 2013 and 2014: Kronebreen in Kongsfjorden, Tunabreen in Tempelfjorden and Aavatsmarkbreen in Forlandsundet.

Kronebreen, for example, has a winter melt speed of about two meters a day, but that doubles during the summer, which has been attributed to other factors potentially affecting calving such as warmer air temperatures and periods of high rainfall, according to the study.

“Despite their diverse dynamic behaviors and fjord settings, the magnitudes of these (calving) rates are notably comparable, and their seasonal patterns very similar,” the study notes. “Rates for all three glaciers peak in September and October, and continue at a high level well after air temperature has fallen consistently below 0°C.”

Finlo Cottier, a researcher at Scottish Association for Marine Science, said in a statement the results “resolve the debate over the competing influences of ocean versus air temperature on glacial calving.”

The study is part of the CRIOS project (Calving Rates and Impact on Sea Level), which consists of multiple projects between 2012 and 2016. It is funded by the ConocoPhillips/Lundin Northern Area Program. 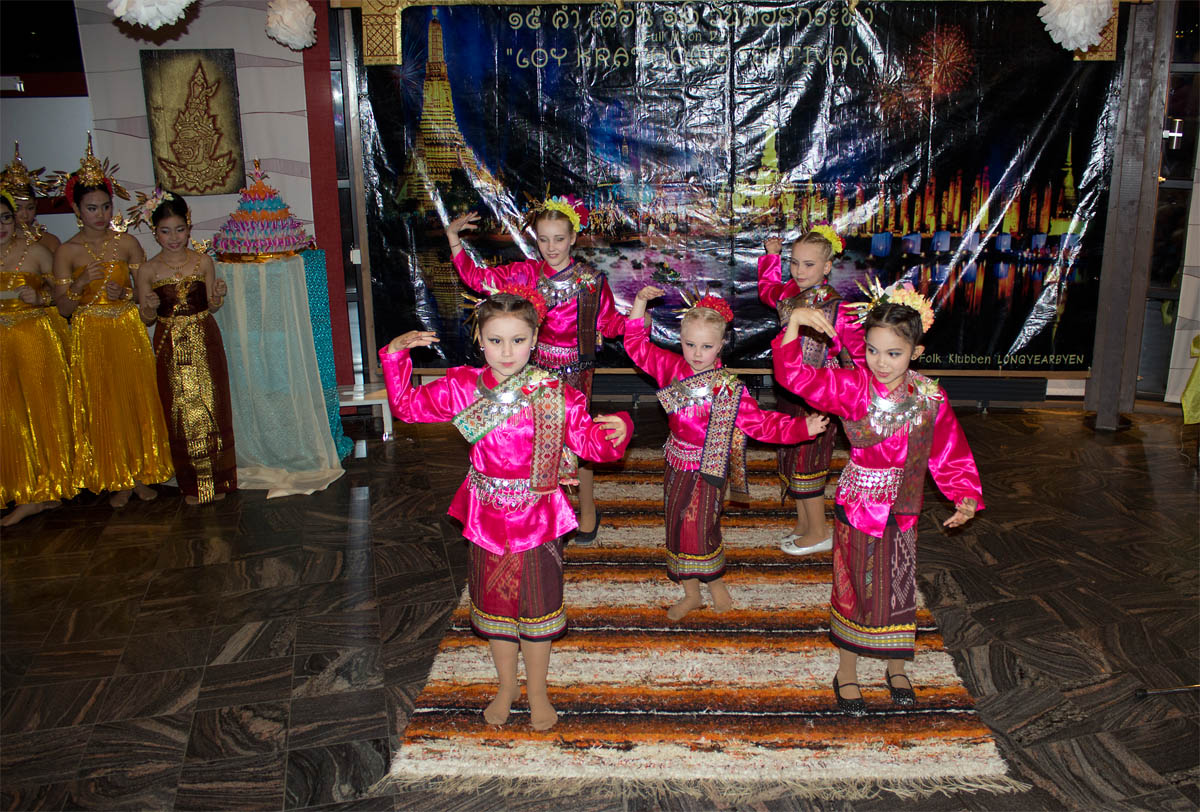 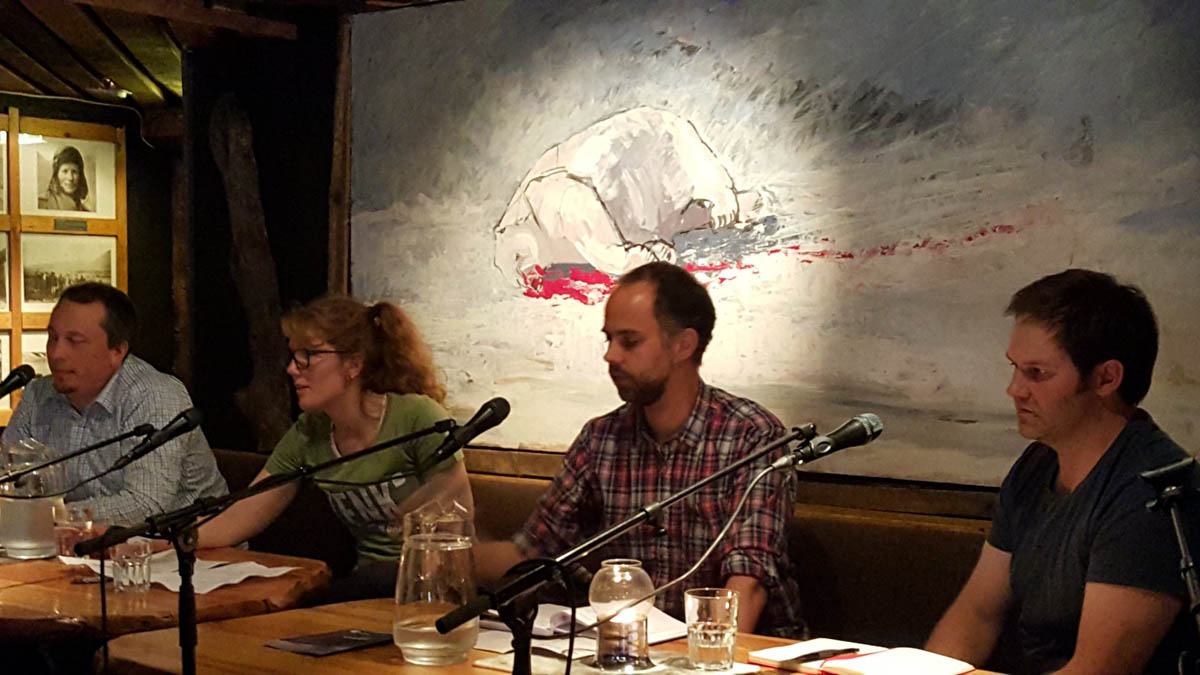