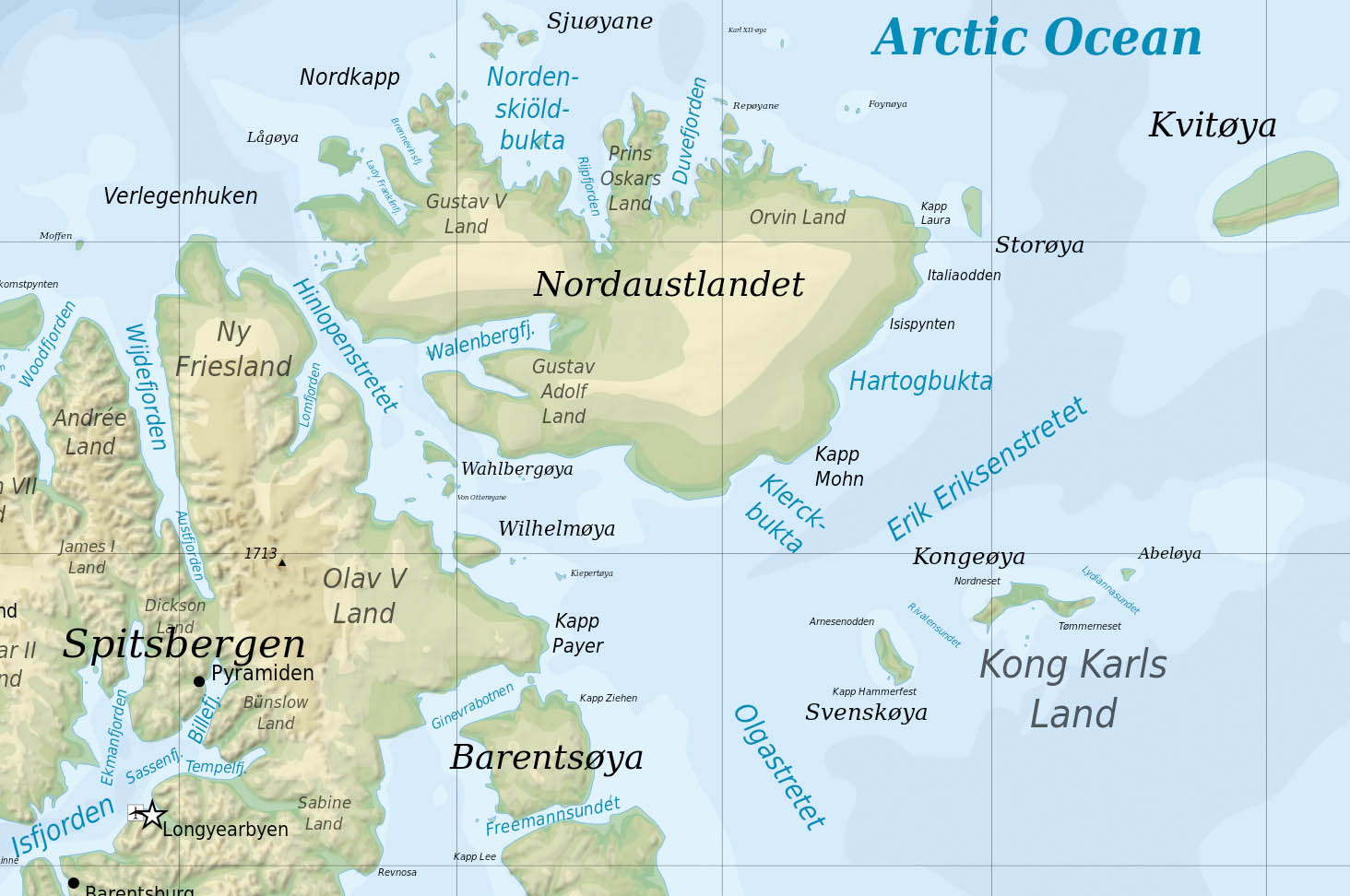 The oil industry is suffering a worse crisis than coal and it’s recent ventures in the Arctic haven’t exactly been entirely successful or popular. But the Norwegian Petroleum Directorate for the second straight year has conducted controversial exploration activities in Svalbard exposing – if nothing else – an erupting rift between Parliament members.

Seven test drillings extending 200 meters below the seafloor were made in September and October near Kvitøya, an island in the northeast part of Svalbard, according to TV2. The drilling sites were outside the archipelago’s protection zone.

Officials with the NPD told the television station the work was not petroleum related, but rather a survey of the geologic structure.

The agency made similar claims last year after news reports surfaced about a two-month seismic research project in the northern Barents Sea, including a significant area in Svalbard.  The project was halted days later with only half of the scheduled work completed, although the agency denied the media coverage had anything to do with the decision.

Parliament approved the funding for this year’s test drilling and the Conservative-led government is proposing another 173 million kroner for similar research in next year’s proposed budget.

Dissenting parties said they believe the projects are primarily intended to search for oil in gas in areas where drilling should not – and in some cases cannot by law – occur.

“These are areas where they would not be running oil operations, so this test drilling is a waste of money,” Ola Elvestuen, the deputy leader of the Liberal Party, told TV2.

The Green Party joined the Liberals in a joint declaration stating oil-related activities should not occur north of the sea ice edge.

“The Norwegian Petroleum Directorate hums on, at the behest of the parliamentary majority, without considering that these areas should not be a venue for the oil industry,” said Rasmus Hansson, the Green Party’s lone representative in Parliament. 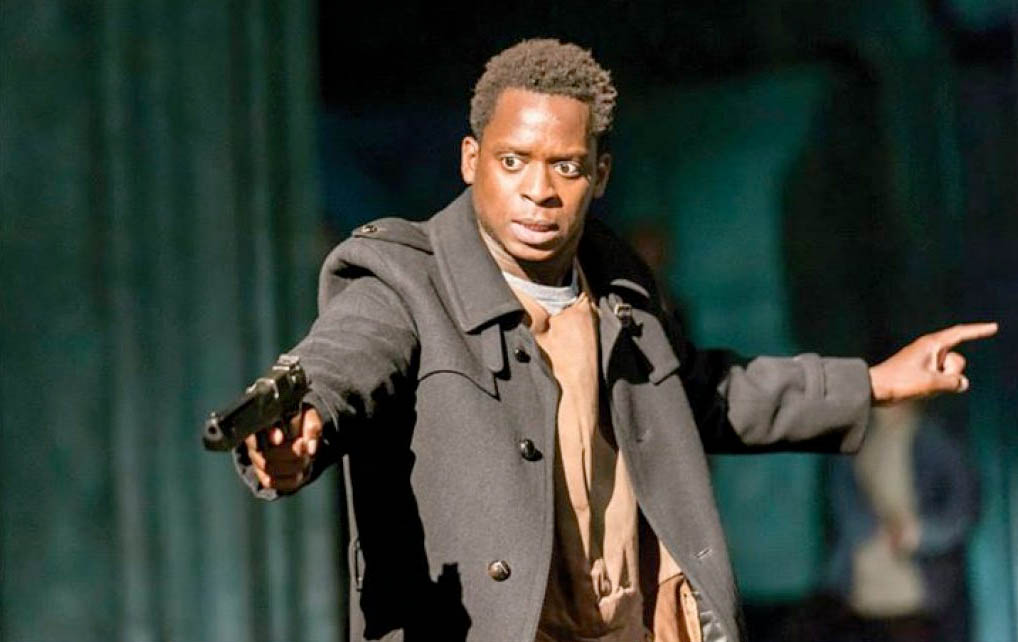 Previous post Random weirdness for the week of Oct. 6, 2015 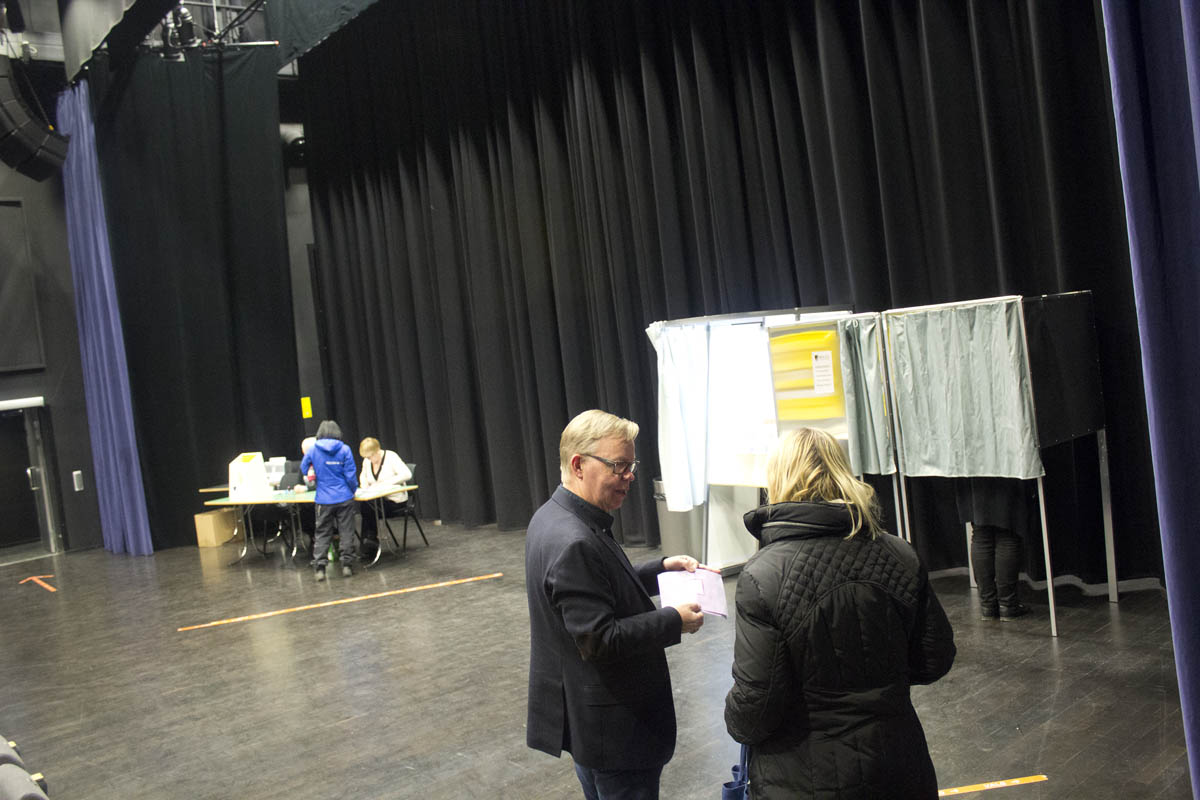 Next post Not all in a party mood: Many voters Many voters oppose a dominant council majority