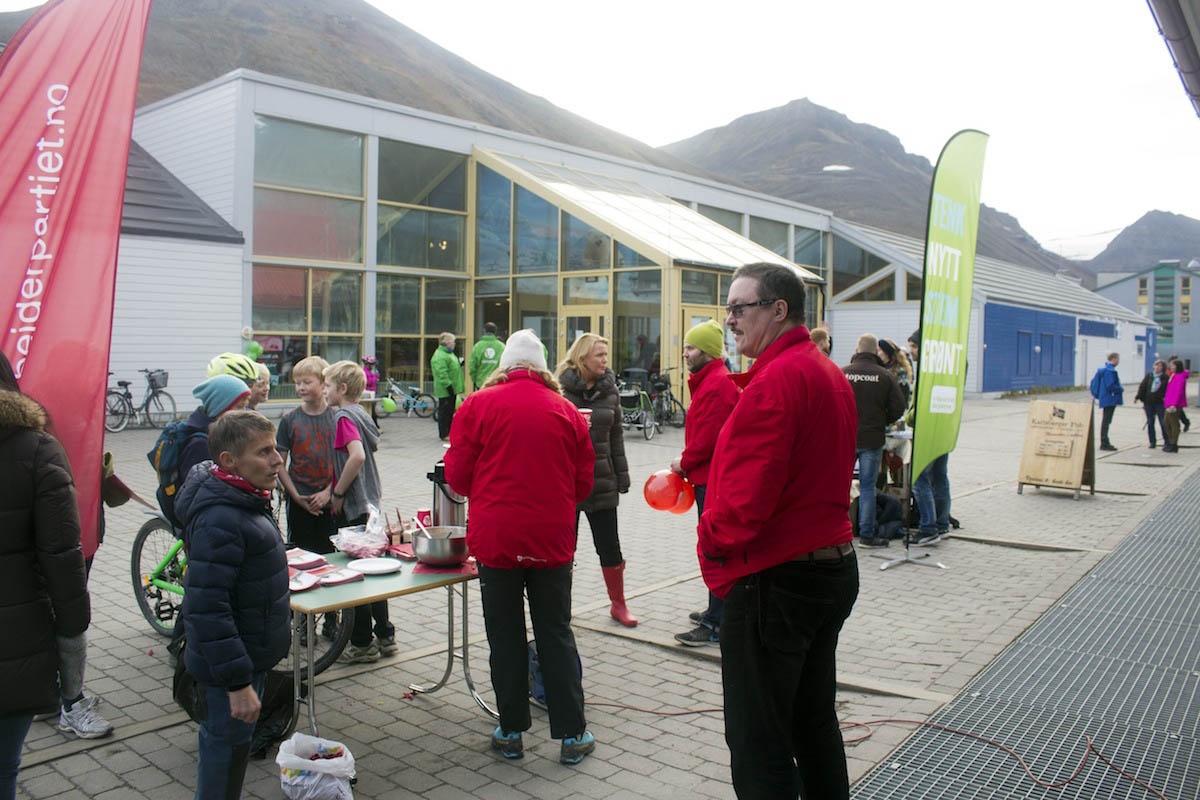 Update 11:07 p.m.: Svalbardposten is reporting prelimary results including the Election Day total will give the Labor and Conservative parties five seats each on the 15-member Longyearbyen Community Council, the Liberal Party three and the Green Party two. That would give the Conservative/Liberal bloc, if formed, an outright majority against the current ruling Labor Party.

“They’re definitely going to be the first ones we talk to,” said Torgeir Prytz, the top-ranked Conservative Party candidate, in an interview with Icepeople at about 10 p.m. as the final votes were being verified.

Eirik Berger, the top-ranked Liberal Party candidate, declined to immediately speculate on what coalition they might be interested in forming. But he and other party members said the deputy mayor position will definitely need to be part of the talks.

“I would say that would be the minimum required in the discussions right now,” said Robert Nilsen, the party’s third-ranked candidate.

The vote is a sharp setback for Labor, has had a plurality of seven seats for the past four years, especially when a poll in late September showed them winning nine seats. But the party was proposing less drastic proposals for dealing with the long-term economic crisis Longyearbyen is facing.

Arild Olsen, the top-ranked Labor Party candidate, said he’s surprised by the results and isn’t quite sure how a different majority might affect the council’s decisions as it grapples with the ongong economic crisis.

“To be honest I’m not quite sure because I haven’t figured out which way the Conservatives or Liberals are going,” he said, adding he feels many of their proposed “solutions” are things Labor was already addressing.

The Conservative Party said it will more aggressively seek the help of the natural government, which is led by the same party, in keeping all coal mining operations going in Svalbard instead of the scaled-back plans other parties sought. They also had the only candidate who was a member of Longyearbyen’s sizable Thai community.

Early results showed the Green Party might play the role of kingmaker despite winning only one seat, since Labor and a Conservative/Liberal bloc would have seven seats apiece. But Helga Kristiansen, the top-ranked Green Party candidate, said she prefers winning two seats, even if it means less influence.

“It might put us in a position where we might have to swallow a lot of camels,” she said.

“It was because of the uncertainties,” said Svalbardposten Editor Eirik Palm, referring to both the crisis that has occured under the council’s current leadership and the poll’s 8.7 percent margin of error.

Original story: The Green Party may finish last in the Longyearbyen Community Council election – yet end up determining who’s in power.

A tally of the 378 votes cast before the election show the ruling Labor Party retaining seven of the council’s 15 seats, the Conservatives winning five (up from the current three), the Liberal Party two and the Green Party one.That means the Greens can decide who will be in the majority – which could depend on who offers the better consessions between Labor and a Conservative/Liberal bloc (it appears both of the latter are willing to join to deny Labor a majority).

About 625 votes cast during the election Sunday and Monday are now being counted. 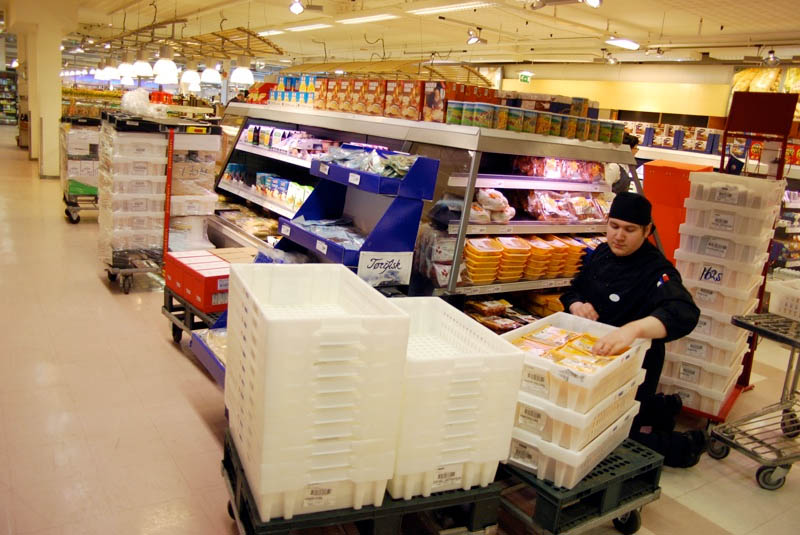 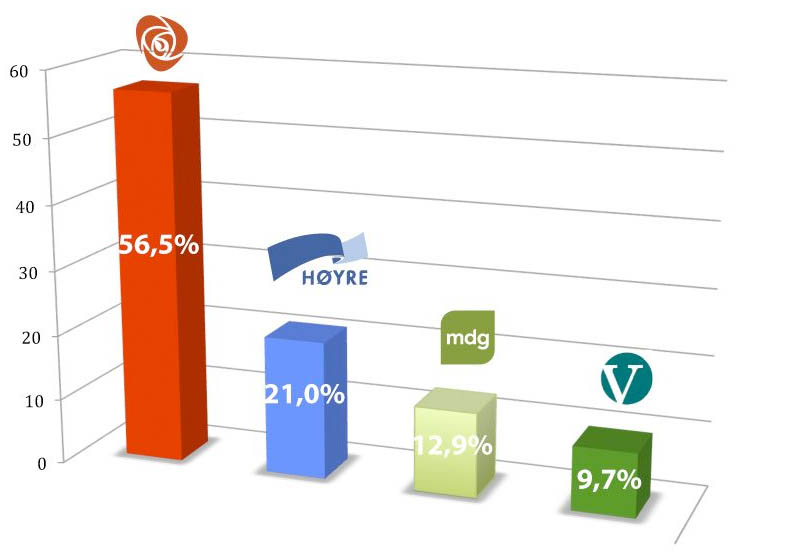 Next post Rant: The second-biggest loser on Election Night – the media and its clueless forecasts