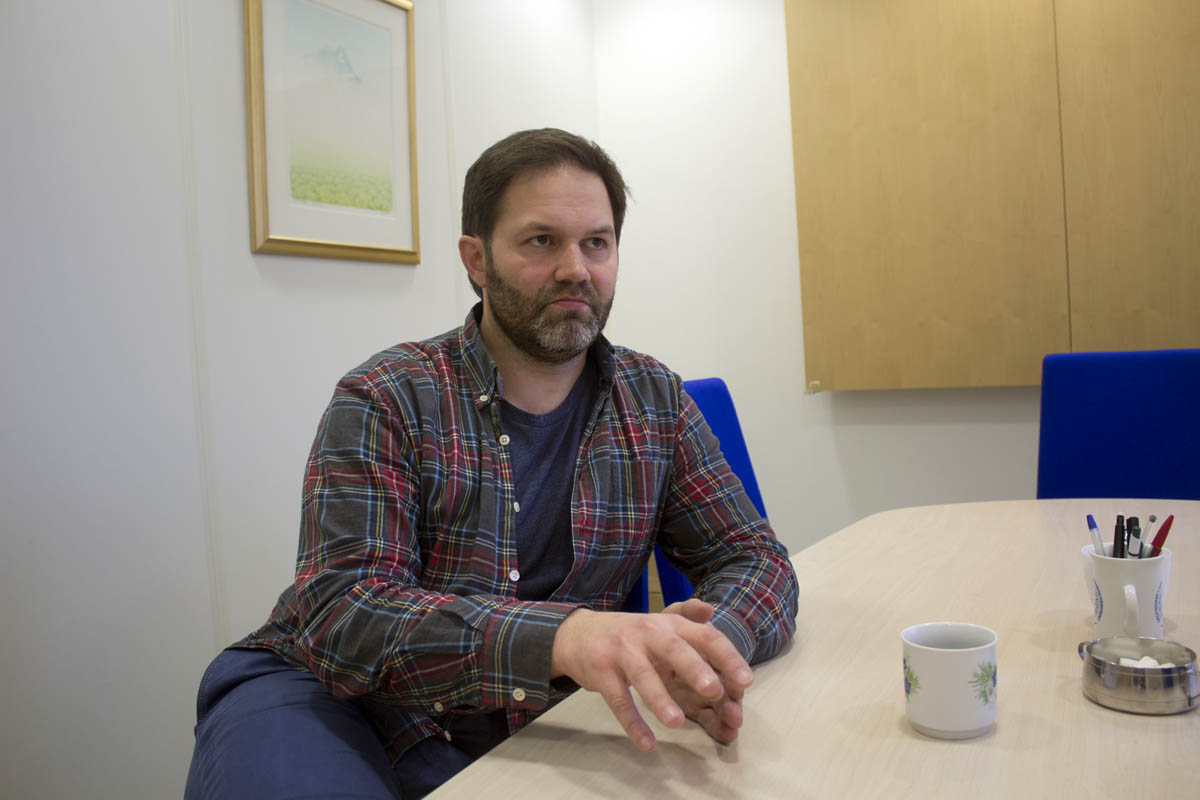 Being the ruling party is great – unless things descend into a crisis and everyone else starts attacking you for what you’ve done wrong.

But Arild Olsen, the top-ranking candidate for the Labor Party, argues he’s more experienced, more familiar with those problems and his party has more practical solutions for them.

“Some are talking about looking at changes to the whole system,” he said. “I’m not there. I think we can do small changes to make things easier.”

Also, Olsen said, the council under Labor’s control has significantly increased its influence with the national government that is now critical to determining the city’s fate.

“I think we’ve changed Longyearbyen from group of people being told what to do to a group telling people what we want to do,” he said.

Not sexy or perhaps comforting to those fearing for their jobs in the future but Olsen, the union representative for Store Norske’s employees, is well familiar with most of the locals in that predicament. It also means he’s already been working extensively with those government officials at the national level.

A major part of the local Labor Party’s platform is focusing on development by building infrastructure out to the coal pier at Hotellneset, then relocating the solid waste treatment plant there.

“That opens new areas for UNIS because UNIS is the likely one to have fast growth,” he said. “So they can do their programs and then we will have a chain reaction.”

He said the infrastructure will allow Longyearbyen to expand into other sustainable industries beyond coal, especially if the rapid construction of a new harbor occurs as well. Unlike the Conservative Party, he said he favors keeping the harbor’s ownership – other than businesses located there – under government control.

“I think it’s normal for a government to own critical infrastructure like the roads, the schools and also the harbor,” he said. “I don’t want a company to tell us when to change the light bulbs.”

The funding for such construction obviously isn’t the budget for the coming year, so Olsen said starting immediately means the city will need to choose between loans or selling property – most likely to UNIS.

At the same time, Olsen said he supports Store Norske’s request to the central government for about $300 million kroner to maintain the mines at Svea and Lunckefjell during the next three years in the hope prices recover. While some other parties are saying mining should end or no longer be subsidized “I haven’t heard any of them say what they want to do with the money.”

At the same time, he said Store Norske’s plight means its important to be focusing on other issues.

“I think the the coal question has been taking too big a place in the debates,” he said. “A lot of the discussion is speculation and out of our reach.”

Olsen said he believes the central government needs to take responsiblity for some of Longyearbyen’s infrastructure – a position generally supported by other parties – noting individual residents are essentially paying some of the cost of large-scale government run facilities that pay lower rates for utilities.

While some say his job may make him too friendly toward Store Norske, Olsen said “I think it’s unfair because everybody has a hat here.”

“I think we are in a different situation now,” he said. “I think it’s good to have someone who understands the value of Store Norske.”

Candidates in some other parties are criticizing Labor for being too party-centered during the past four years, taking advantage of their plurality to make decisions with little input from other parties. Olsen said if his party retains its leadership of the council he will, as mayor, take all views into account, but won’t take shots from opponents without reacting.

“It’s allowed to put on the goalkeeper’s gloves and reach for the ball,” he said. 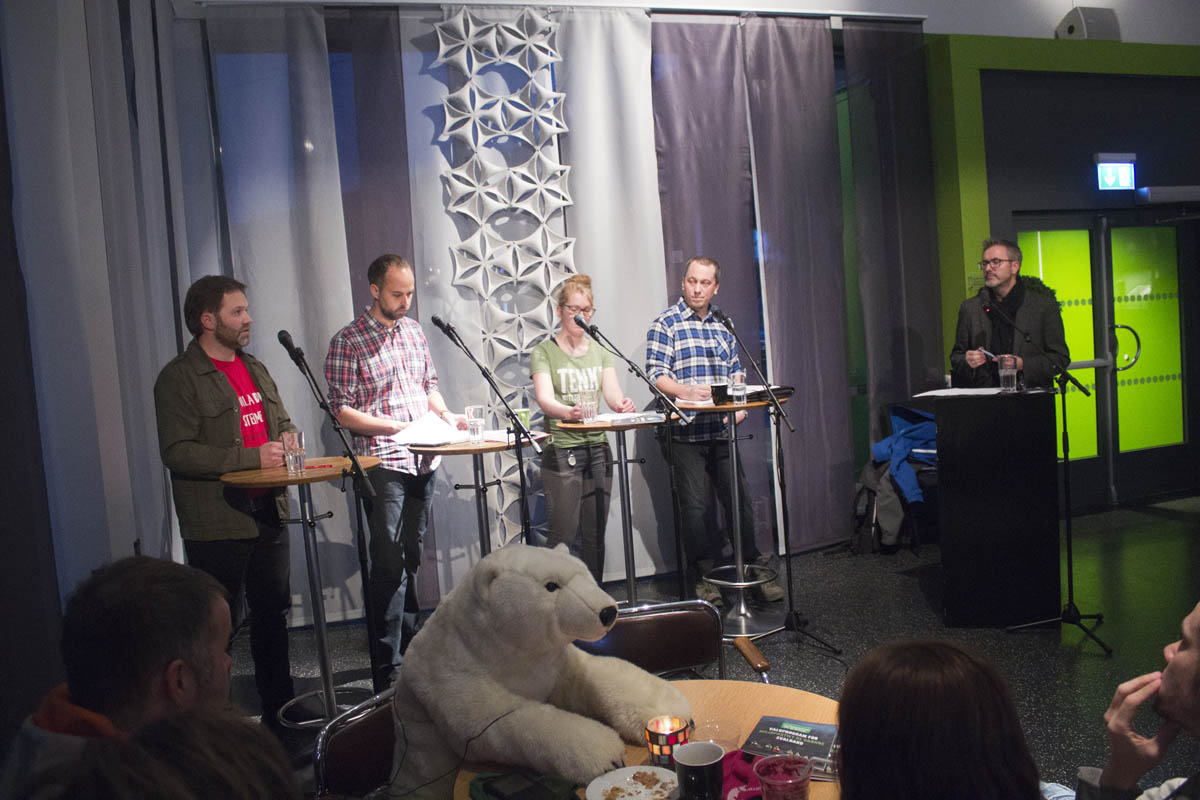 Previous post Are they nuts? Longyearbyen council hopefuls fight for right to lead city during what may be its worst crisis ever 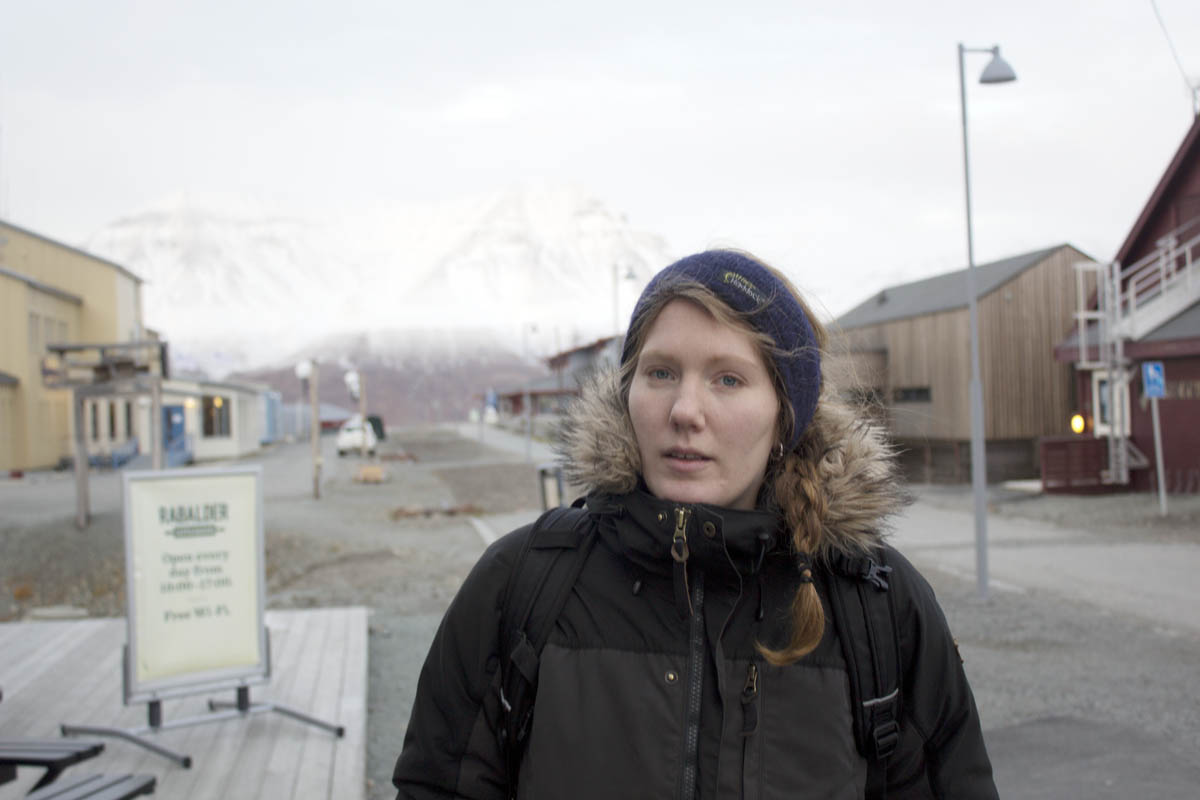 Next post Seeding: Top candidate for first-time Green Party Leader says she’s definitely not anti-growth – but do it right