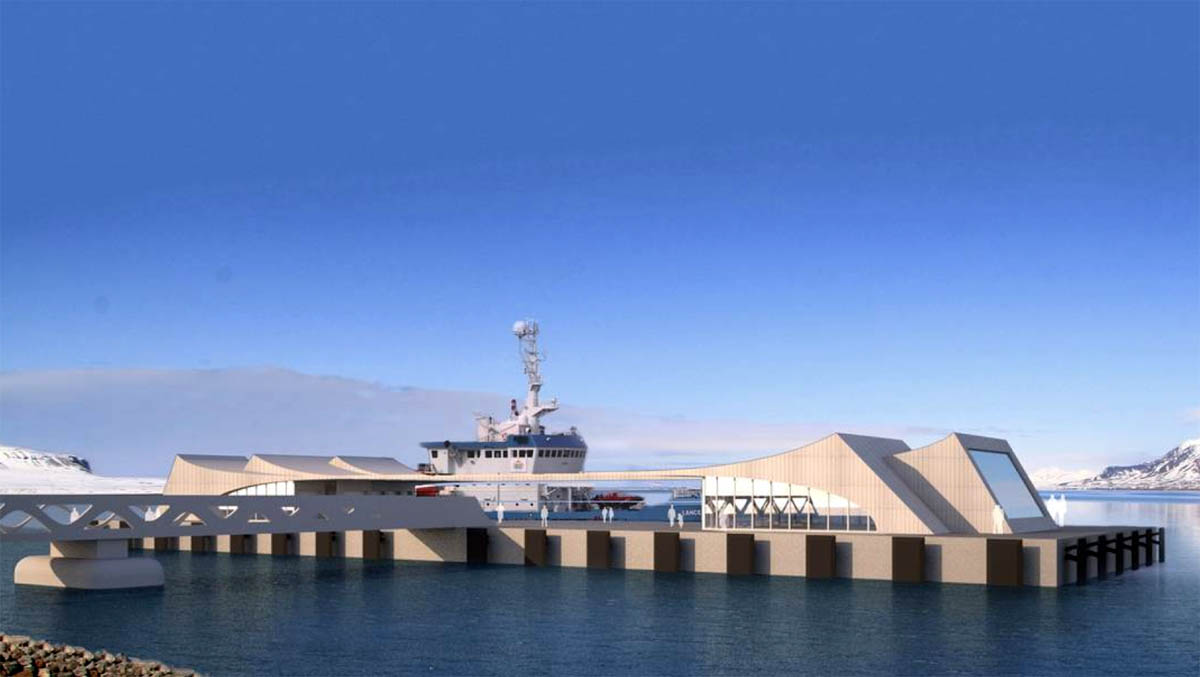 Eventually, Longyearbyen will probably get lots of money to build a new harbor, providing lots of jobs during construction and creating new long-term economic opportunities to replace the collapsing coal mining industry.

But as of now it’s not going to happen during the next year, despite the pleas of local leaders and residents for the government to take some kind of remedial action as the town faces losing up 400 of its roughly 2,100 residents by next summer.

Next year’s national budget will include 15 million kroner for planning work on the new harbor, Minister of Health and Human Services Bent Høie told Svalbardposten on Monday.

“This is the next step in the planning,” he told the newspaper during a visit to the archipelago. As for subsequent funding, “that we have to look on the basis of the concept that results. But what is important is that this money is a prerequisite for progress.”

The announcement touched off the latest of what is likely to be many feuds leading up to next month’s Longyearbyen Community Council election, which has already seen candidates and political parties campaigning far earlier than normal.

The Conservative-led government, scheduled to officially release its proposed budget Oct. 7, is facing a severe financial crisis of its own due to a collapse in the price of oil, the country’s primary revenue source. It also has already approved a 500-million-kroner assistance package for Store Norske earlier this year, is being asked for nearly 300 million kroner more to help the coal company, and many local and business leaders say even more is needed in some fashion to help ensure Longyearbyen retains its strong Norwegian presence in one of the country’s most important strategic areas.

“With 100 million that means we could have initiated work plans with several companies instead of just planning for it,” he said.

Starting work as soon as possible on the land-based infrastructure necessary for the floating dock would ensure Longyearbyen retains a larger number of locals with experience working in the unique Arctic conditions, Olsen said.

But Prytz said that argument is flawed because the government has to go through a proper evaluation and permitting process before work on the dock itself starts.

“Of course he’s going to say that, the elections are coming up,” he said.
Prytz said he would likely ask the government for additional funding in the middle of the budget cycle to begin construction if the evaluation work is completed.

The new harbor was included last in the National Transport Plan 2014-2023, with an investment of approximately 200 million kroner. The project is expected to cost a total of about 600 million kroner and some local leaders have suggested a private company in the United States may be among the potential investors. 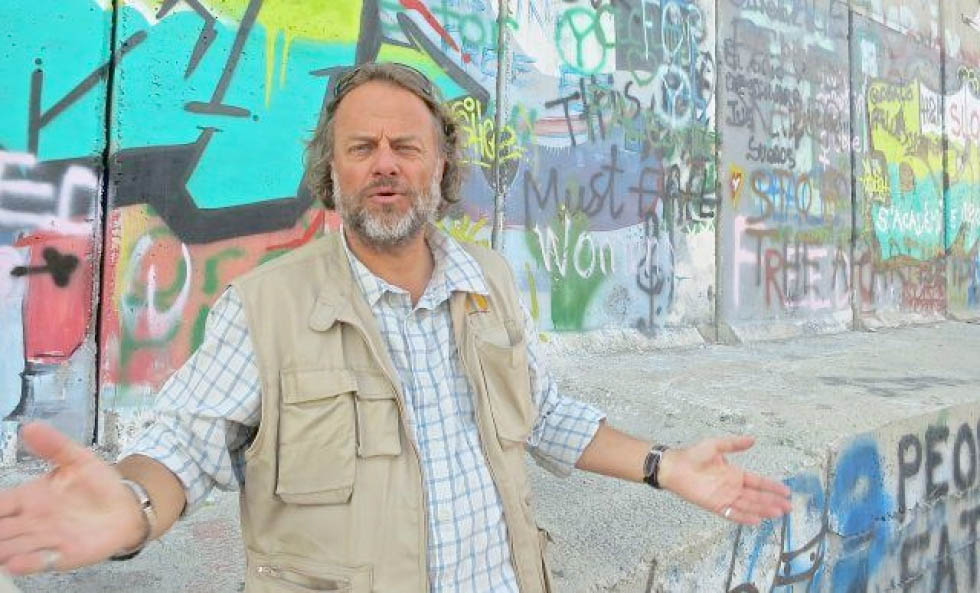 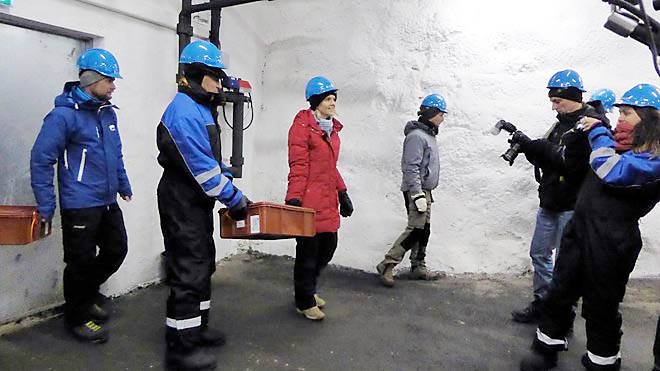