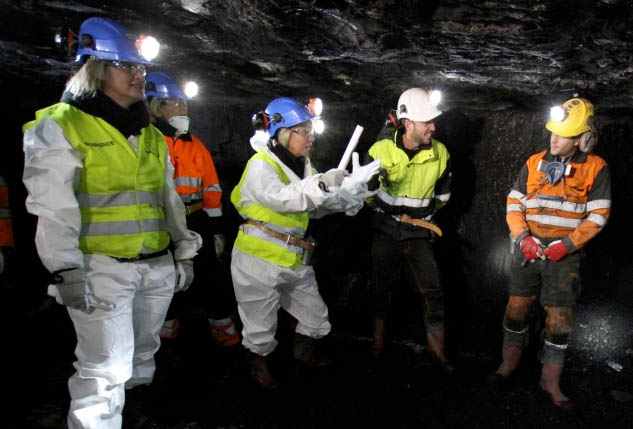 Why should Store Norske get any more taxpayer money? Coal mining is a dirty business and its leaders are doing a lousy job managing it.

The company likely won’t have to answer those accusations to get the nearly 300 million kroner it is seeking to keep at least the hope of making mining a significant industry again someday in Longyearbyen alive, since the people making the decision are generally far less cynical. The Norwegian government, which owns the coal company, has strategic as well as economic interests in ensuring a strong national presence in the archipelago.

But the criticisms show plenty of outsiders are far from sympathetic to perhaps the town’s biggest-ever crisis, especially at a time when much of the country is dealing with the bigger overall problem of collapsing oil prices.

Among the harshest critics is Hanne Markussen Eek, former chairwoman of the Norwegian Mineral Industry. In a Sept. 10 column for Svalbardposten that has since appeared in other Arctic and industry publications, she argued Store Norske has hired incompetent leaders since former Administrative Director Robert Hermansen stepped down in 2008 and was subsequently convicted in a corruption scandal.

“By incompetent I mean governance that does not have core competency and experience of the value chain of the mining industry,” Eek wrote. “These management periods were highly skilled, but as in all other industries the right skills in the mining industry is also a very important value driver.”

Hermansen – highly praised for modernizing the company during his reign, then denounced by top Store Norske officials and some local politicians in the wake of the scandal – has regained much of his icon status since returning to Longyearbyen after serving an 18-month prison sentence. But despite insisting repeatedly the company made him a scapegoat, he said he is declining to comment about whether he would have handled the current scandal differently.

Wenche Ravlo, who became Store Norske’s administrative director at the beginning of this year, declined in an e-mail interview to respond to Eek’s accusations.

“I have no need to refute the content of the article – she gets to stand for herself,” Ravlo wrote. “Nevertheless, it is appropriate to take into account  heavy mining professional leadership has at all times been in the company.”

Ravlo worked primarily for Norske Skog for 15 years before being hired by Store Norske, including serving as the leader of a paper mill in Ringerike experiencing similar hardships. As with Store Norske, sizable layoffs and cost-cutting allowed operations to continue for a time, but it eventually closed in 2012, three years after Ravlo departed to take a job elsewhere in the company.

When asked in a previous interview how that experience might relate to the crisis at Store Norske, she stated “I’m here to do the best for the company and when I do I use all the experience I have gained me from previous situations.”

Ravlo replaced Per Andersson, who was Store Norske’s administrative director from the beginning of 2012 to 2015. His previous experience was in the solar energy and weapons industries.

Arild Olsen, Store Norske’s union steward, criticized Store Norske during the search for  Andersson’s replacement, stating the company’s selection of leaders at times that lacked mining experience and political acumen were an impairment during a time of transition. But he expressed support for Ravlo, even though her first visit inside a coal mine occurred only a few weeks before she started work.

“We basically wanted a person with a mining or contractor background, but among candidates we had was she the one who emerged as the best,” he told Svalbardposten at the time.

Annette Malm Justad, chairwoman of Store Norske’s board of directors, acknowledged during the hiring process it might be difficult to recruit top candidates because “the market now is very difficult. We also know that coal in an isolated area is controversial.”

Olsen and other local officials have generally expressed support for Ravlo since her hiring. Longyearbyen Mayor Christin Kristoffersen also said she believes Andersson was a good leader of the company.

“He was very future-minded,” she said, noting his advocacy for trying to find markets for higher-priced industrial coal instead of standard energy coal. “I think when we look back on history they will see things that would have been very helpful if they had listened to him.”

Andersson’s predecessor – and Hermansen’s successor – was Bjørn Arnestad, whose background was industry, shipping and banking. Much of his time was spent dealing with the various legal and financial challenges resulting from the corruption crisis, and working to get the government’s permission to begin work on the Luckefjell mine.

The current crisis at Store Norske is due primarily to a collapse in coal prices, making it impossible for the company to break even with most of its mining. Its request for additional aid, coming after a 500-million-kroner package involving loans and property sales, is to maintain the Svea and Luckefjell mines while operations are put on hold for up to three years, in the hope prices recover.

In the meantime, the company plans to lay off all but 100 of its 270 employees by next summer and local officials predict more than 100 employees in related industries – plus their families – could be forced to leave Longyearbyen if the mass downsizing takes place. The Norwegian Ministry of Trade, Industry and Fisheries is considering on behalf of the government whether to approve the request from Store Norske’s board of directors or take an alternative action.

Outsiders criticizing Store Norske’s request say there’s no suggestion a price recovery is in sight and support is political hypocritical because it recently ridded its oil wealth of investments in coal-based companies. Similar opposition was voiced when the government and Parliament were considering the larger aid package last year.

“Coal production will never pay off,” wrote Jorunn Lauvstad, in a response to an article by Norway’s ABC Nyheter about the request. “It would subsidize something that is so climate damaging with taxpayers’ money, that’s absurd. Provide jobs by developing a major international research station addressing Arctic issues. Climate change is happening twice as fast there as elsewhere on Earth.“ 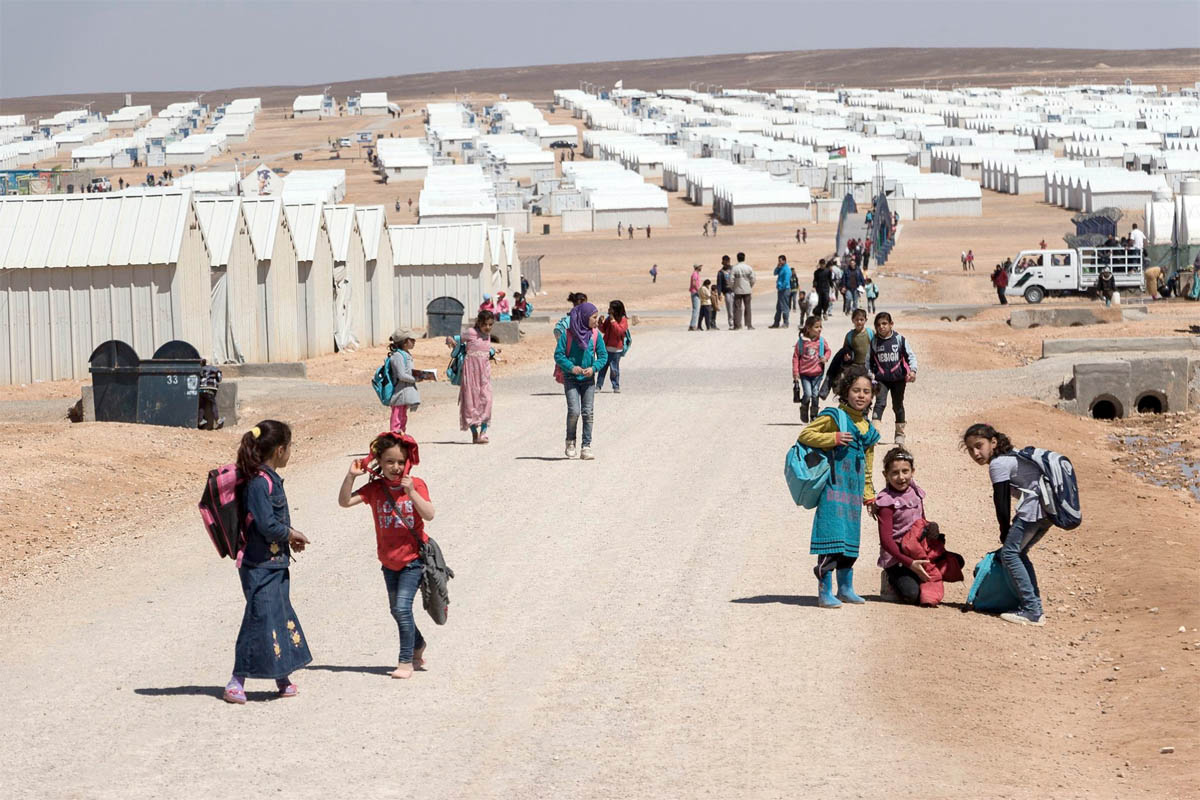 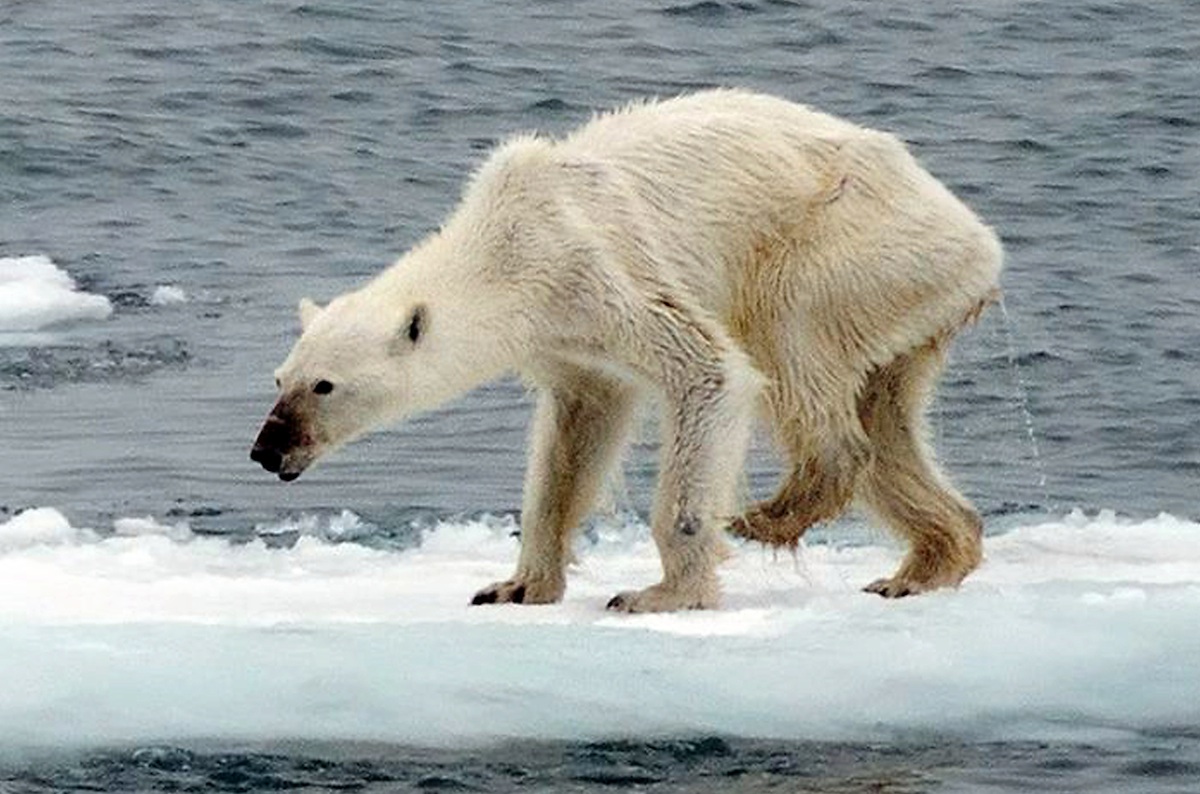