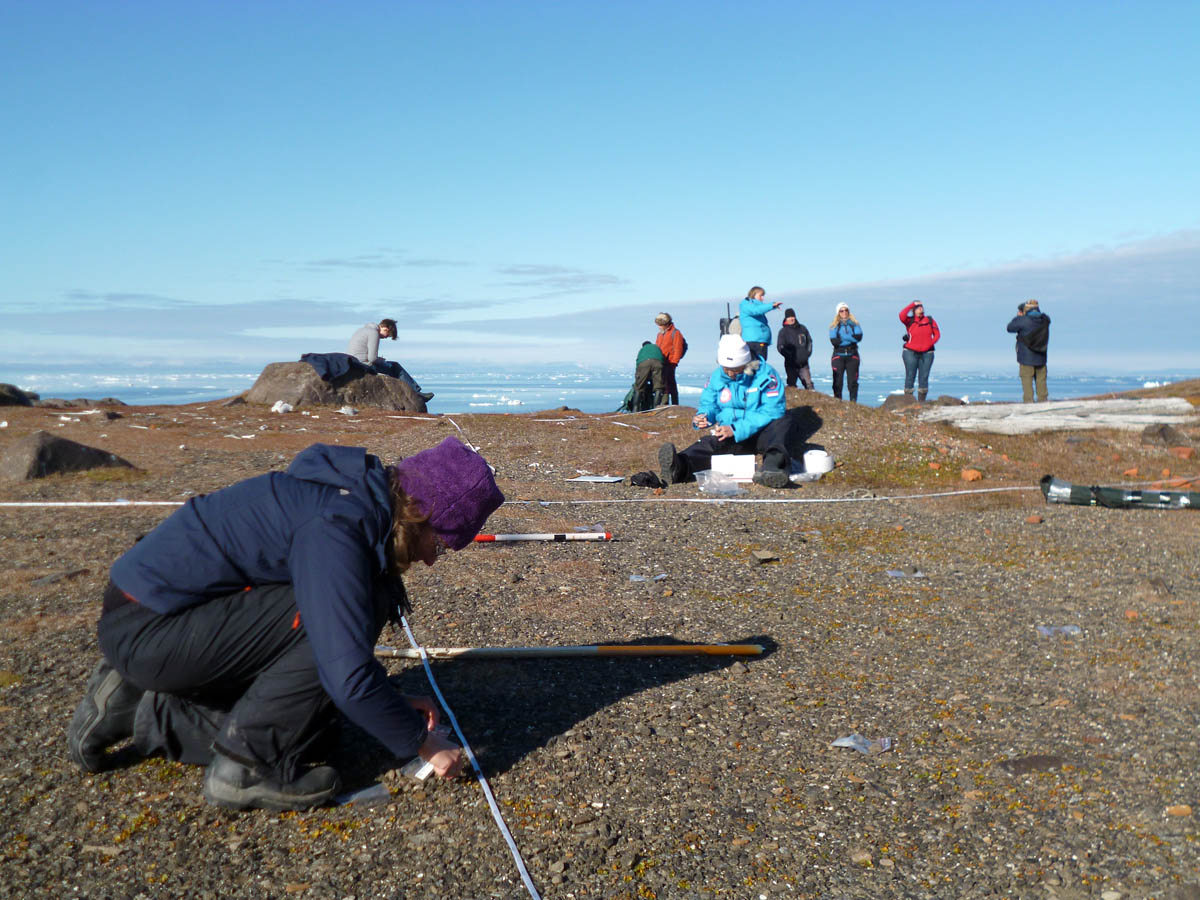 By Frigga Kruse
Guest contributor
Last month, we witnessed the coming and going of the SEES.nl expedition. SEES stands for “Scientific Expedition Edgeøya Spitsbergen” and was heralded as the largest Dutch expedition ever to be sent to Svalbard.

Among the 55 scientists were three archaeologists from the Arctic Centre of the University of Groningen. They aimed to unearth more knowledge about the Russian walrus hunters, the Pomors, of the 18th and 19th century, albeit without excavation. Additionally, they wanted to tap into the interdisciplinarity on board by hooking up with animal DNA experts and palaeoclimnologists, that is to say specialists of age-old lake sediments, as well as to find willing “research assistants” among the non-scientific passengers whom to take into the field with them.

The majority of archaeological sites in Svalbard have in all likelihood already been identified, thus Frigga Kruse, Sarah Dresscher, and Marthe Koeweiden concentrated on known Pomor sites on the west coast of Edgeøya. They claim that a timely move away from simply measuring building ruins must be made and new technologies should be applied to learn, for instance, what kind of activities took place around the former huts.
“If I ask you what you do, you don’t just show me a picture of your house, do you?” Kruse said.

Systematically taking soil samples for phosphate analysis; using a metal detector in the same grids to look for metal artifacts; mapping scattered animal bones on the surface…these were some of the methods that were meant to shed light on what the Pomors did. The phosphates, for example, can give an indication of urine, excrement, and blood, and Dresscher hopes we may soon know where the Pomors butchered animals like reindeer, which they hunted to sustain themselves.

At Dolrittneset, commonly referred to as Kapp Lee, journalist Nienke Beintema and sociologist Judith Klostermann joined the archaeologists for a day. The tasks were evenly divided: teaspoon by teaspoon, Beintema filled little plastic bags with soil while Klostermann labeled each sample in turn. From time to time, they swap. Koeweiden set out to map the survey grids. Meanwhile, a group of French tourists descended on the site, which they may well have overlooked otherwise, and received an impromptu history lesson from Dresscher. Kruse was on bear watch and suitably stationed herself on an old Pomor lookout.

The fieldwork progressed well. Until the team tested the metal detector, that is. Nearby walruses, which have long been absent from the site but are now returning, instantly react. They don’t like the beeping noise and they become restless and annoyed. Sophie Brasseur, a specialist on sea mammals and at Kapp Lee to observe the walrus, suggested turning the sound off. Besides not being possible, who’s ever heard of a metal detector without beeping sounds?!

After thorough testing behind some rocks, it turns out that the dolerite that lends it name to the locality contains so much metal that a metal detector survey can, in fact, not be carried out. Of all successes the archaeological team were able to book on Edgeøya: metal detecting wasn’t one of them. Much to the relief of the walruses. 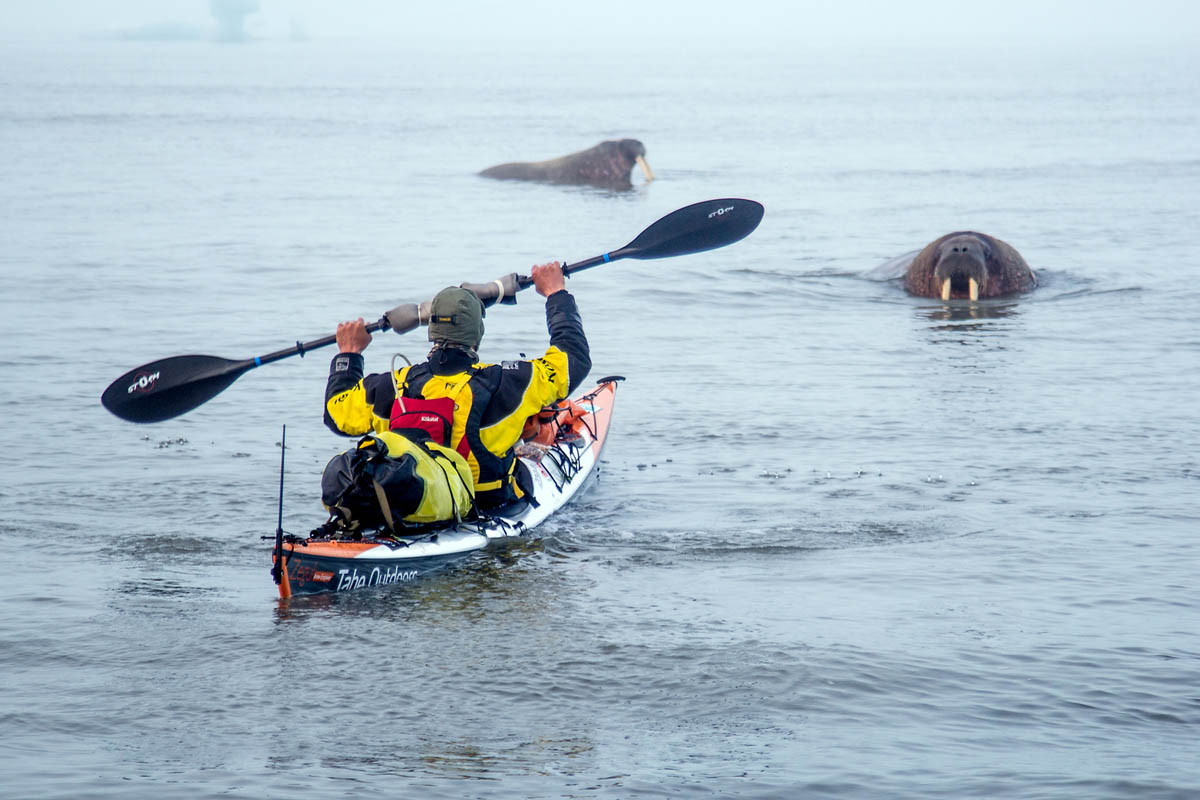 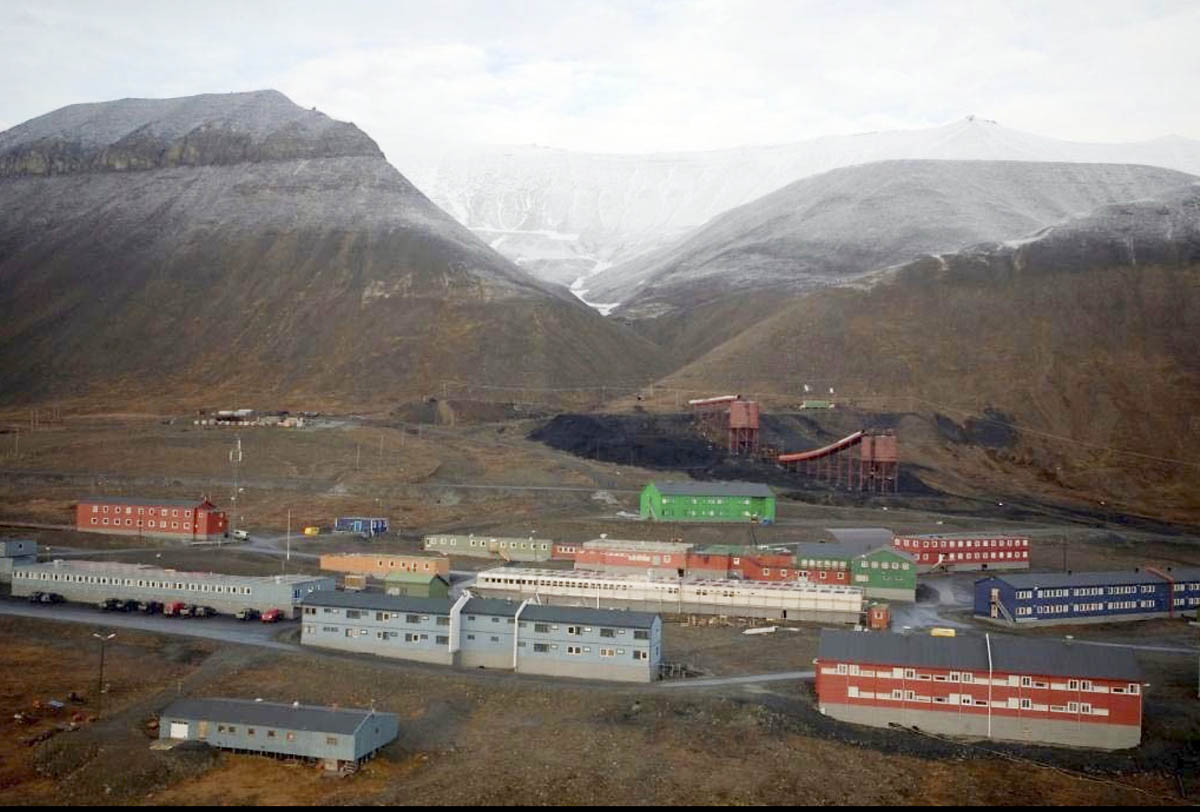