Svalbard’s first major sewage plant debuts in Ny-Ålesund
Svalbard’s first major sewage treatment plant debuted during a ribbon-cutting ceremony this week in Ny-Ålesund. The 1.5-million-kroner facility can process up to 10,000 liters of wastewater a day, which is projected as sufficient to meet the research’s community’s peak population of 200 residents. “The sewage was going straight into the fjord,”  said Ole Øiseth, administrative director of Kings Bay AS, which is responsible for management of the settlement. “As a research spot, we cannot be proud with dropping sewage straight into the fjord.” A smaller and older treatment plant exists at the Polish research station in Hornsund. The Ny-Ålesund plant is the latest of several environmental- and energy-saving measures projects since 2013 that have cost a total of between 12 million and 15 million kroner, and reduced diesel consumption at the power plant by about 200,000 liters

New radar near Mine 7 will ‘see’ over the North Pole
A new radar station being built on the Mine 7 mountain will be able to “see” over the North Pole when completed at the end of this year, according to those working on it. The facility is part of the SuperDARN radar (Super Dual Auroral Radar Network) global network that will study particles in the ionosphere. The network consists of more than 30 installations worldwide, with the Mine 7 radar scheduled to be the first on Norwegian soil. “More specifically, the radar will investigate the speed and direction of the particles moving at an altitude of about 300 kilometers,” said Lisa Baddeley, a project assistant and associate physics professor at The University Centre in Svalbard. “This stream of particles is related to how much energy is transferred from the sun to the Earth’s upper atmosphere.”

Hospital faces yellow peril
The city demanded Longyearbyen Hospital be painted blue. The doctors wanted to keep it yellow. The doctors won as The University Hospital of North Norway prevailed in an appeal to Longyearbyen’s municipal government to reverse its earlier decision. 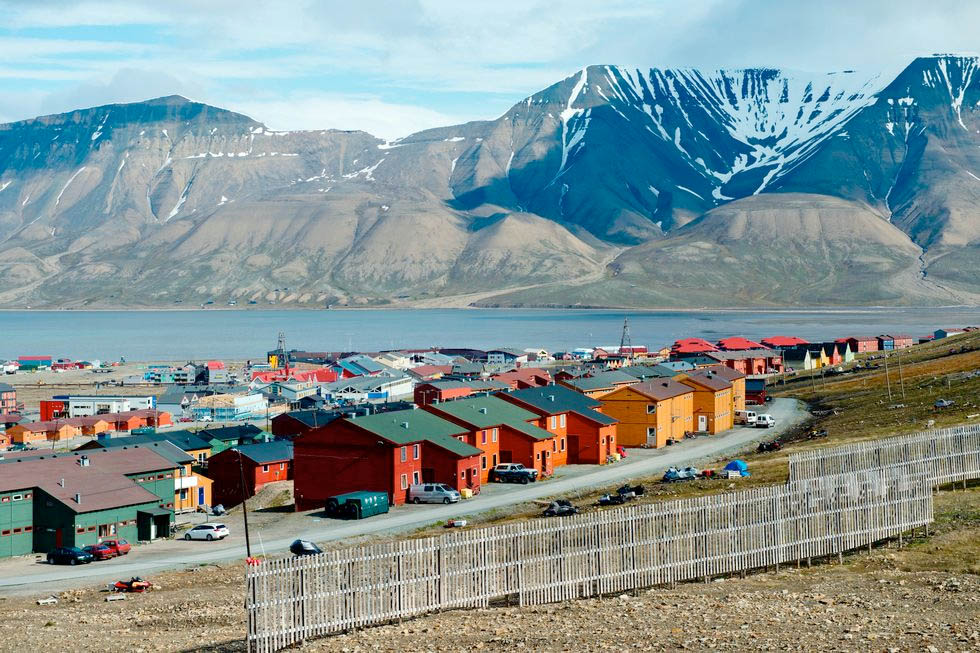 Previous post Rant: Store Norske is in its death throes – or is it forcing the government to show its hand? 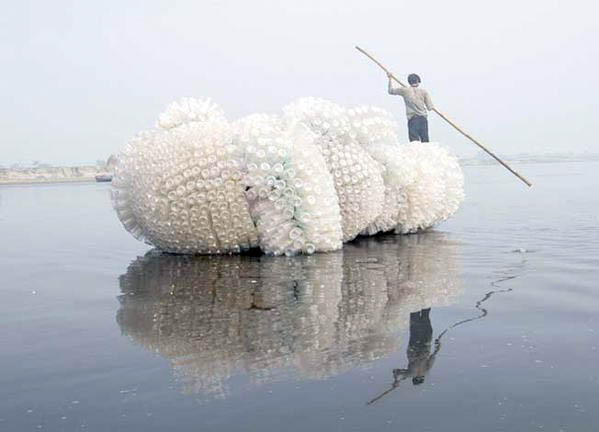