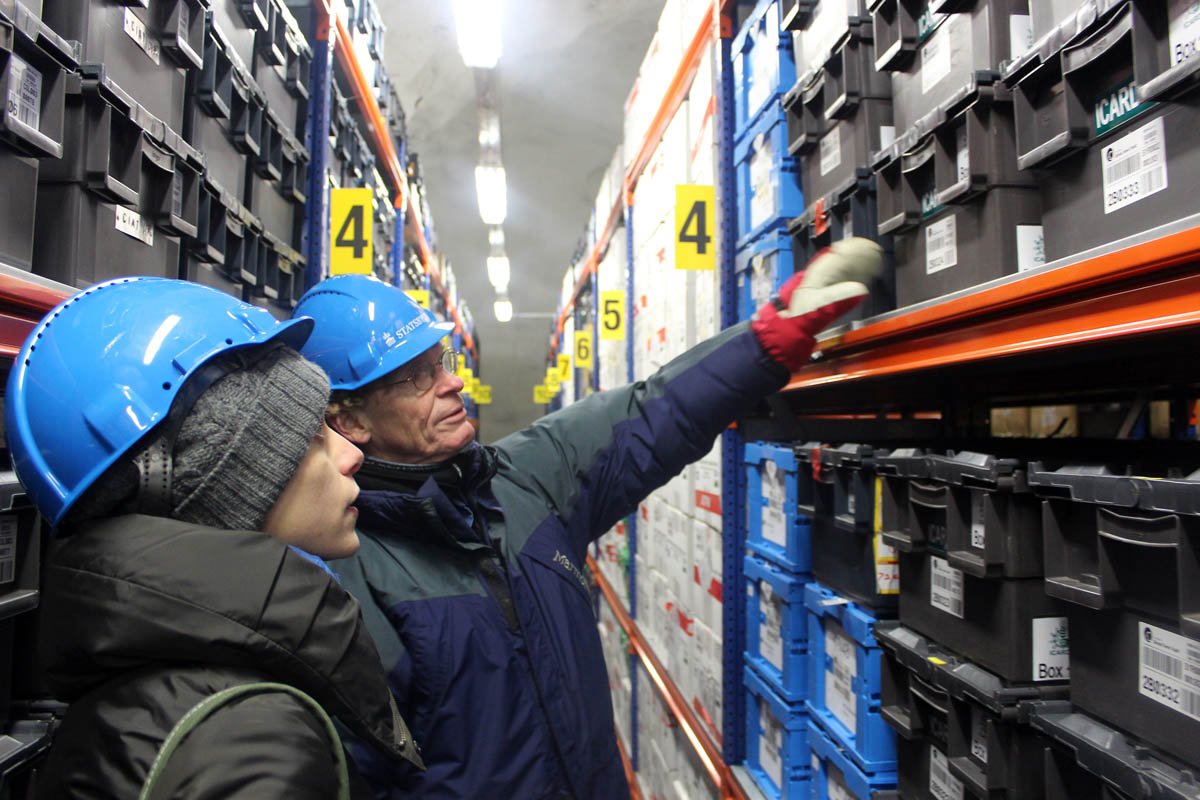 In one small part of the world, doomsday has arrived.

The first “withdrawal” from the Svalbard Global Seed Vault will likely be made by Syria, which has been engaged in a civil war since 2011. The country’s crops and a major gene research facility have been targeted by rebels, and the hope is to return the seeds to the facility after it is relocated.

“(This center) had one of the biggest and best collections of wheat, barley, chickpeas, and lentils,” said Cary Fowler, an official with the Global Crop Diversity Trust and the vault’s manager, in an interview with ABC News Australia. “It’s on the outskirts of Aleppo, Syria, and Aleppo is in deep trouble right now, with a huge amount of fighting going on.

“We don’t think that seed collection has been lost…but that could come any day now.”

Even if the seeds remain safe, getting them from the Syrian facility to farmers safely would also be difficult with the current fighting, Fowler said. He said the plan is to move the gene bank to sites in Morocco and Lebanon, and then return the seeds from the Svalbard vault to those sites.

About 110,000 duplicate seed samples out of 750,000 samples stored in Syria, including species such as chick peas and fava beans, are in the Svalbard vault after deposits on the first and fourth anniversary of the facility, which opened in February of 2008.

The vault now contains about 860,000 seed varieties from crops found in every country of the world. The most recent deposit occurred Aug. 27  when 750 potato seeds samples, as well as other wild potato relatives, were deposited by representatives of indigenous Andean communities from Peru, scientists from Costa Rica, the United Nations Food and Agriculture Organization, and Norwegian officials. 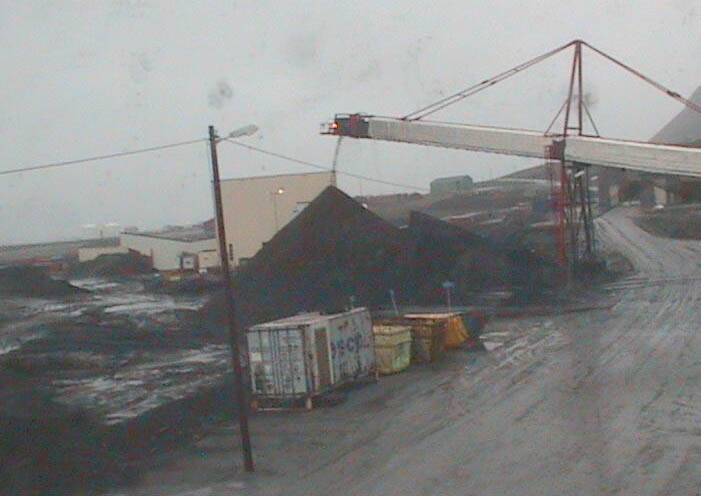 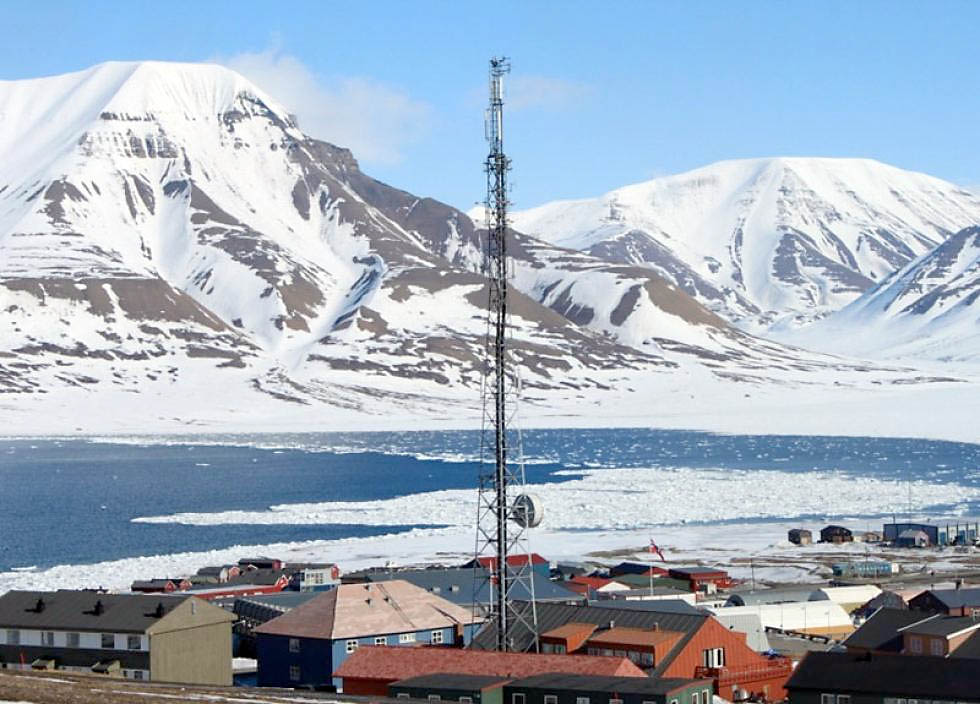 Next post Old TVs get the digit: Analogue transmissions end in Svalbard, but those cut off still have to pay fees