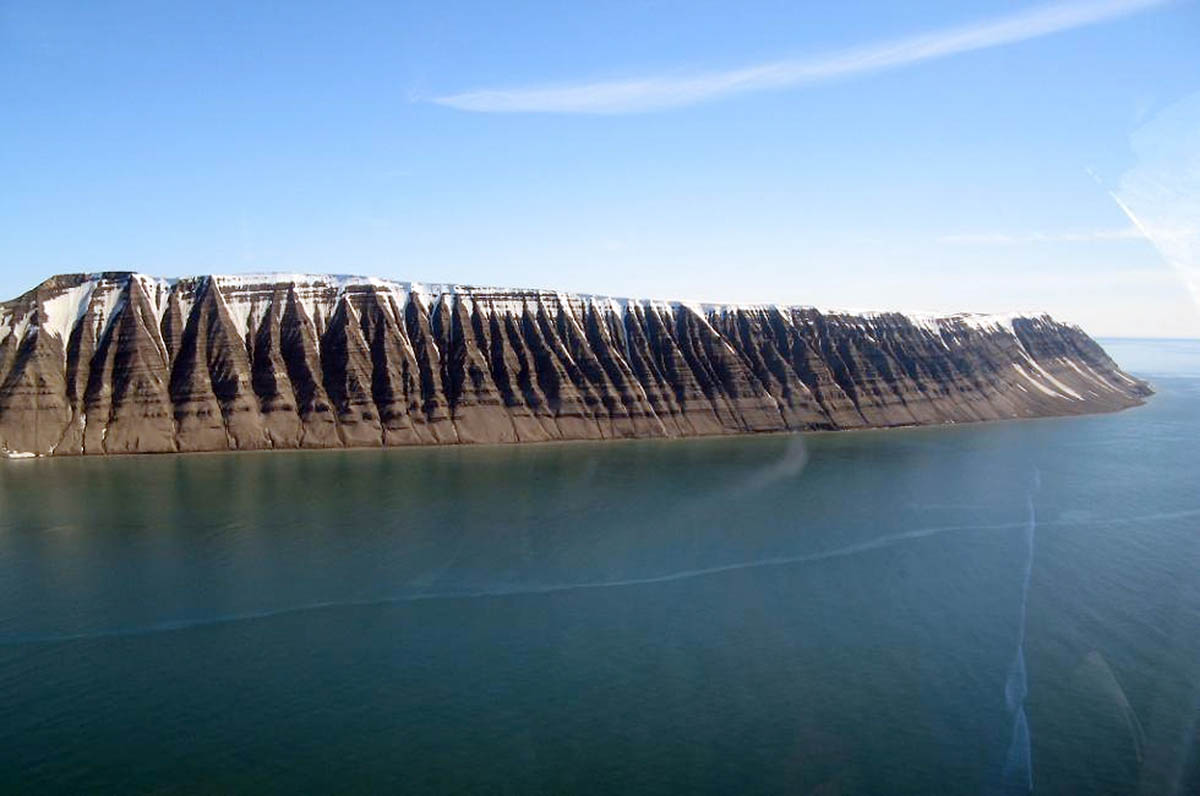 There will be a discussion about ‘neger’ names, after all
Now that it’s gotten worldwide attention, a discussion about whether Svalbard has three locations with racist names is planned this fall by the Norwegian Polar Institute’s naming committee. Svalbardposten reported two weeks ago Negerfjellet, Negerdalen and Negerpynten – which reportedly got their names from British sailors during the 1600s due to the high content of black rocks – could be considered racist by modern-day standards. While institute officials said at the time they’ve had no complaints and didn’t plan to discuss the issue, the committee will at least bring it up informally sometime between September and December. “I’m unsure if we will take it up formally,” said Øien Ørvoll, head of the committee, adding if an official request is filed it will be considered.

Eighteen. Frigging. Degrees. (Eighth. Worst. Day. Ever.)
Visitors got more of a tropical experience than an Arctic one during the past weekend, with temperatures in Longyearbyen reaching about 18 degrees Celsius on Friday and Saturday. Friday’s high of 17.9 degrees at Svalbard Airport was the eighth-highest ever since records have been kept, according to Sjur Wergeland, a meteorologist at the Norwegian Meteorological Institute. The record of 21.3 degrees was set on July 16, 1979. He said warm temperatures, but not approaching record levels, are likely to continue into this week.

Man hospitalized with burs after accident at power plant
A man who suffered burns in an accident at Longyearbyen’s coal-fired electricity plant was flown to a hospital in Tromsø on Monday afternoon, according to The Governor of Svalbard. “We do not know exactly what happened yet,” said Irene Welle, a police chief lieutenant for the governor. “He got hot water over parts of the body and suffered burns.” She said police plan to conduct an on-site investigation Tuesday. The Norwegian Labor Inspectorate has also been notified about the incident. 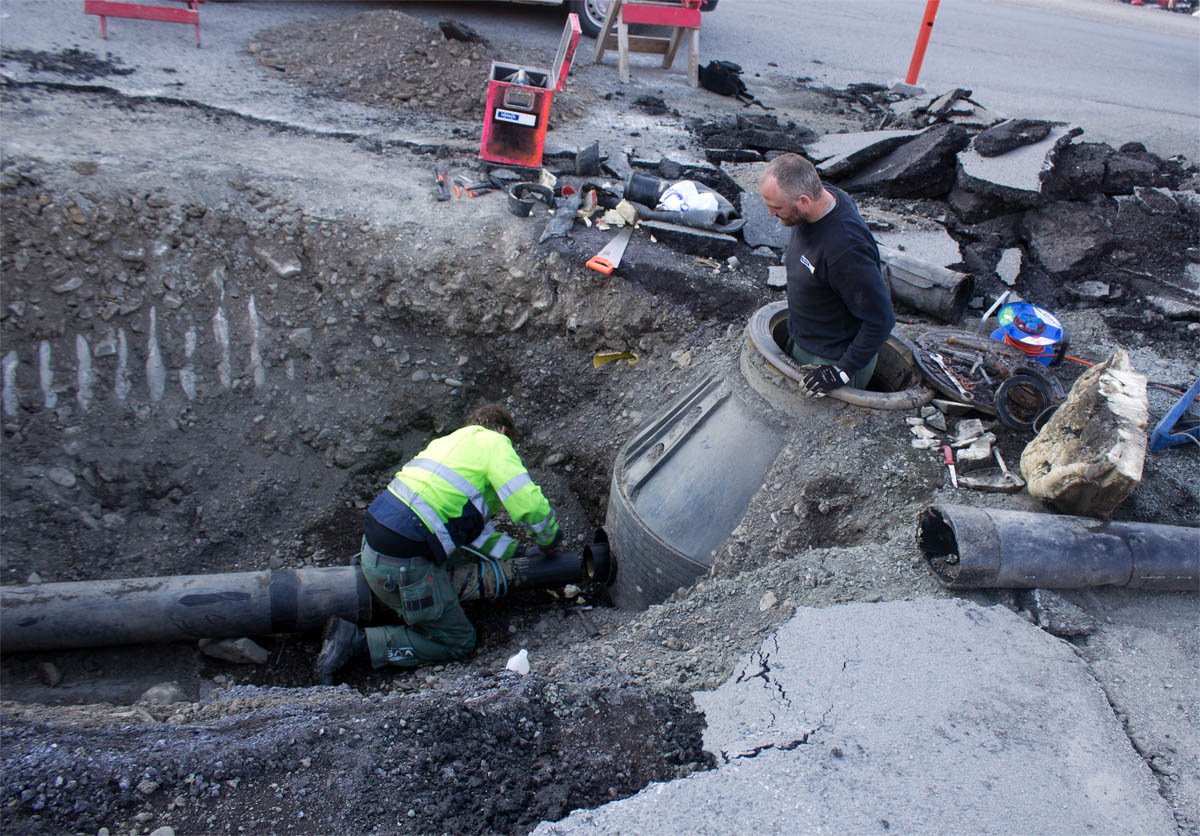 Previous post High and dry: Nybyen and Haugen without water much of Sunday due to damaged pipe 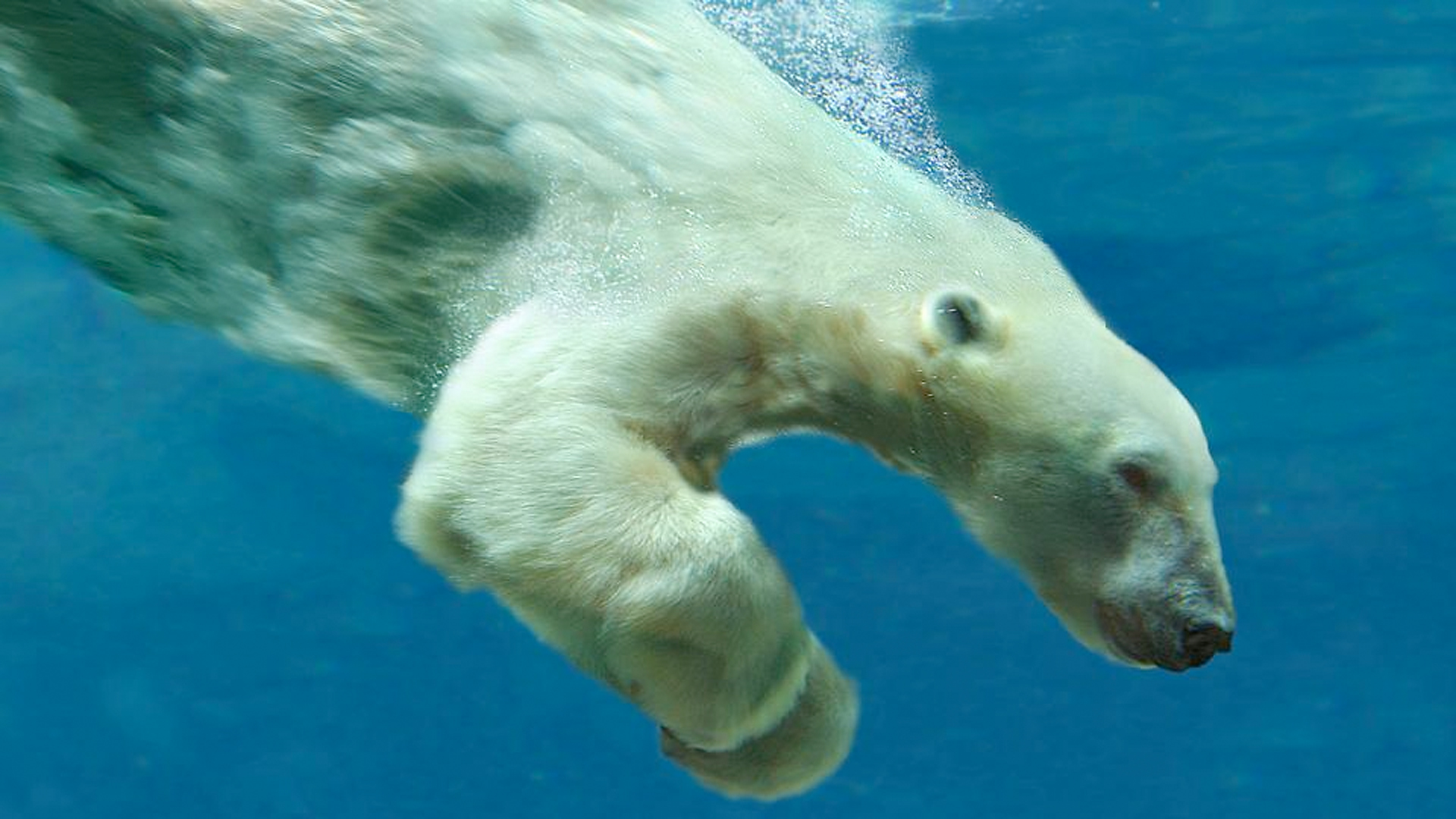