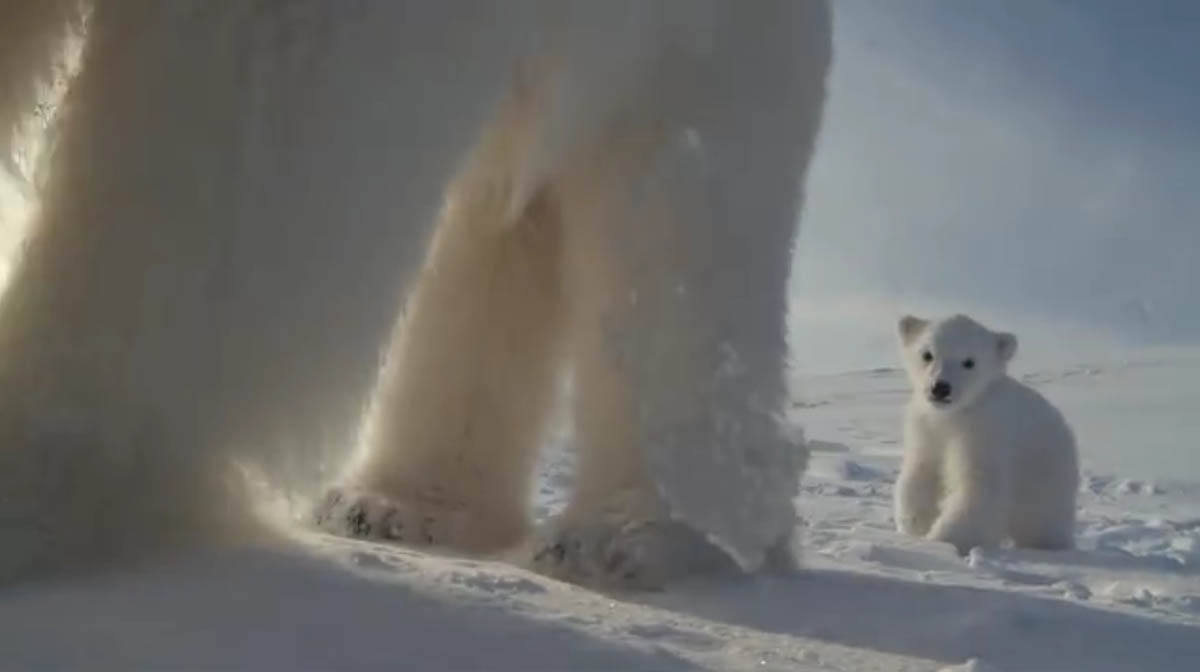 We don’t know who made the video camera (and wouldn’t mention the company if we did, unless perhaps they slipped us some money under the table), but this torture test on YouTube has to be a product publicist’s wet dream. The big furry thing in the foreground is a polar bear mom playing rough with a spy camera set up outside a den in Svalbard by a BBC documentary filmmaker earlier this year. The resulting footage captures some of her cub’s first steps outside  the den from standard, sideways and upside down perspectives. The mother also shoots an up-close facial selfie before delivering a fitting “ending”…

Werewolves vs. storm troopers. It sounds like yet another cliché game (and we’ll get to that in a moment), but it’s the debate we faced about what to lead off with here this week. Werewolves eek out the win on the basis of Real Weirdness, as researchers are bestowing that classification on a species of zooplankton found in Svalbard. They’ve been dubbed werewolf zooplankton “not because they are covered in hair and ravish virgins, but the way they respond to moonlight,” according to Jørgen Berge, a University of Tromsø professor and leader of the project, in an interview with the Express of London. Basically it has to do with synchronizing their feeding habits according to the moonlight during the polar winter, rather than being dormant as previously believed. But, despite their fearsome name, Berge said the tiny creatures are the ones under threat due to climate change and increasing human activity in the far north…

Still, bad as warming waters and oil tankers might be for those helpless werewolves, we’re guessing they’ll fare a lot better against those than the Imperial Walkers and other weaponry from “a long time ago,” as Svalbard turns out to be one of the battleground sites in the upcoming “Star Wars Battlefront” video game. Specifically, its “desolate valleys” provided the sounds for the Hoth ice planet, according to Design & Trend. The other extreme, obviously, is Tatooine, whose sounds were recorded in Dubai. 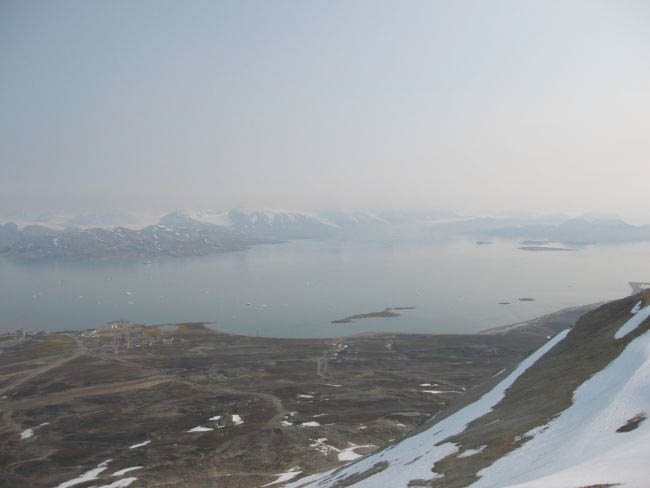 Previous post Briefs from Svalbardposten for the week of July 28, 2015 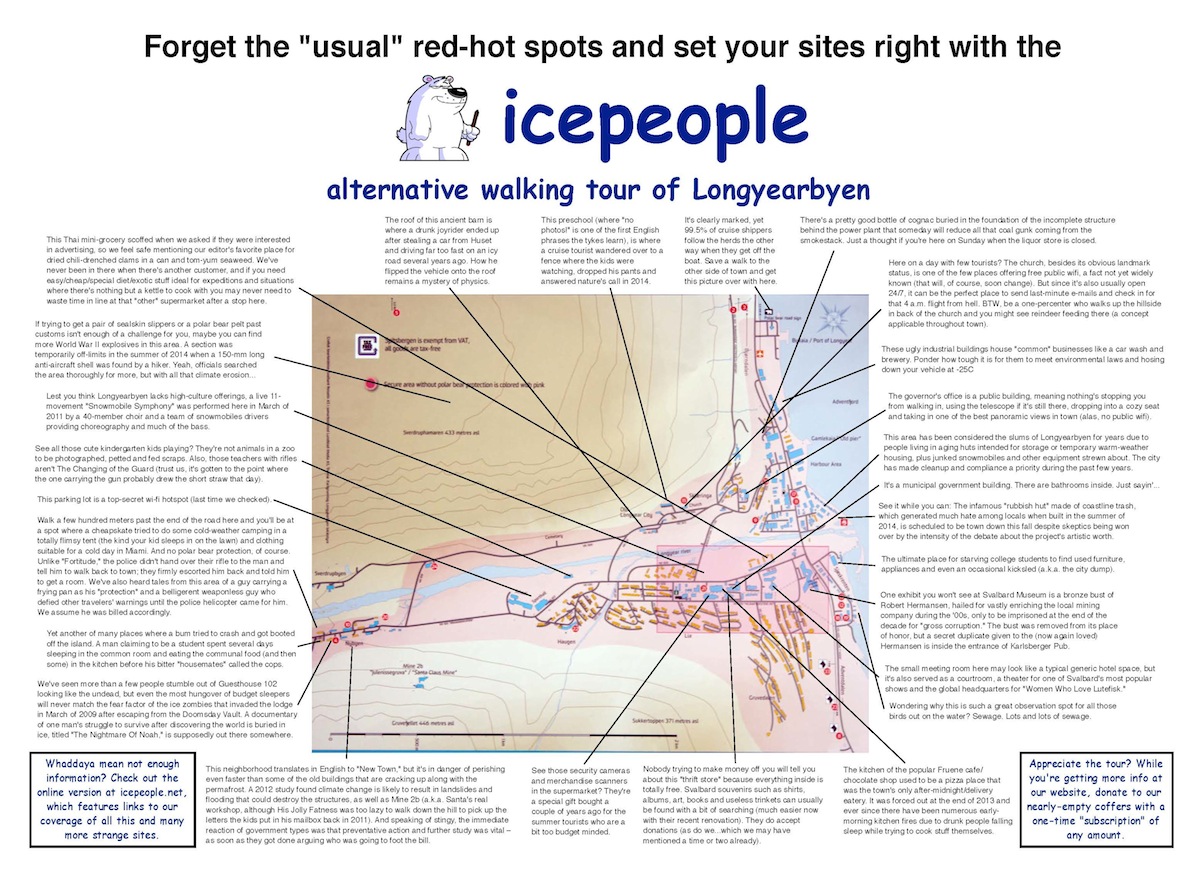 Next post Who charted? Discover the people and places that truly rank with Icepeople’s Alternative Walking Tour of Longyearbyen