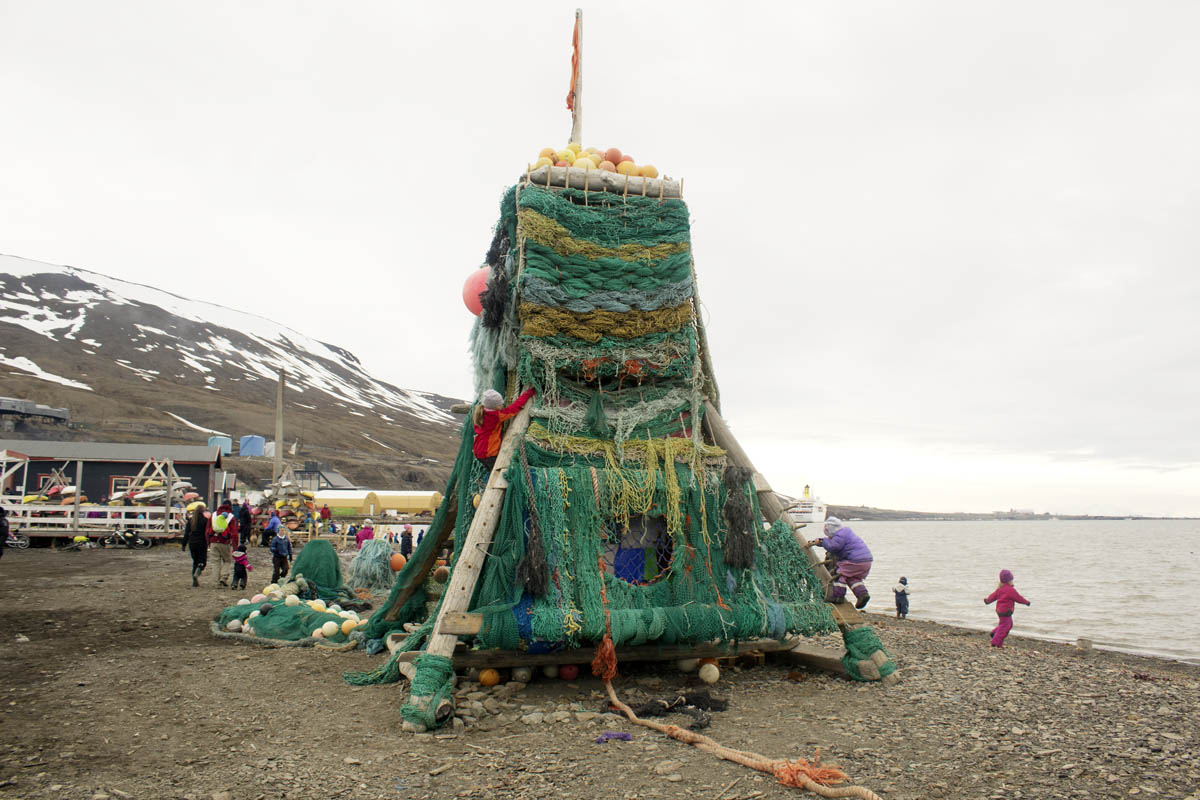 It took a long time for skeptics to be grow fond of a pile of trash on the beach. But now they can’t talk its creator out of removing it.

A colorful hut built from waste collected during The Governor of Svalbard’s annual cleanup cruise along north Spitsbergen last summer will be dismantled in the near future, according to Solveig Egeland, an artist from Kvinesdal who designed and helped build the project.

“I would like to meet those of you who have kept it and used it during the year,” she wrote in a post on a Longyearbyen community Facebook page announcing she will be in town next Monday through Wednesday to inspect the hut and make planes for its removal. “I hope it has been for the enjoyment and contemplation of many.”

The hut became the subject of fierce debate when it was built last August next to the Svalbard Sailing Club. Funding included a 350,000-kroner grant from the Svalbard Environmental Protection Fund, which many locals argued could have been spent on more practical projects. Furthermore, some argued, there was nothing enjoyable in being forced to see a bunch of trash in such a prominent location.

Further controversy erupted when Egeland, who was supposed to dismantle the hut by Oct. 1, said she was hoping to obtain permission to keep the hut on the beach through winter and beyond if local officials agreed and a caretaker could be found. She initially found no takers, but a handful of residents agreed to take care of the hut at what was supposed to be its farewell party at the end of September.

Unlike the arguments resulting from Egeland’s previous announcements, there were near-universal pleas from locals to reconsider her decision to remove the hut.

“The project – as originally presented – I didn’t have much to spare for,” wrote Anne Lise Sandvik, perhaps the project’s most vocal opponent, in a response to Egeland’s Facebook post. “But how it has evolved, it has been the delight of many – young and old – and it should be possible to allow the money to be spent to get its benefits by allowing the hut to stand. If the will is present, everything is possible.”

But Egeland said she agreed, as a condition of the hut’s extension, to remove it by November of this year.

“For me as a responsible artist is this important to respect,” she wrote. 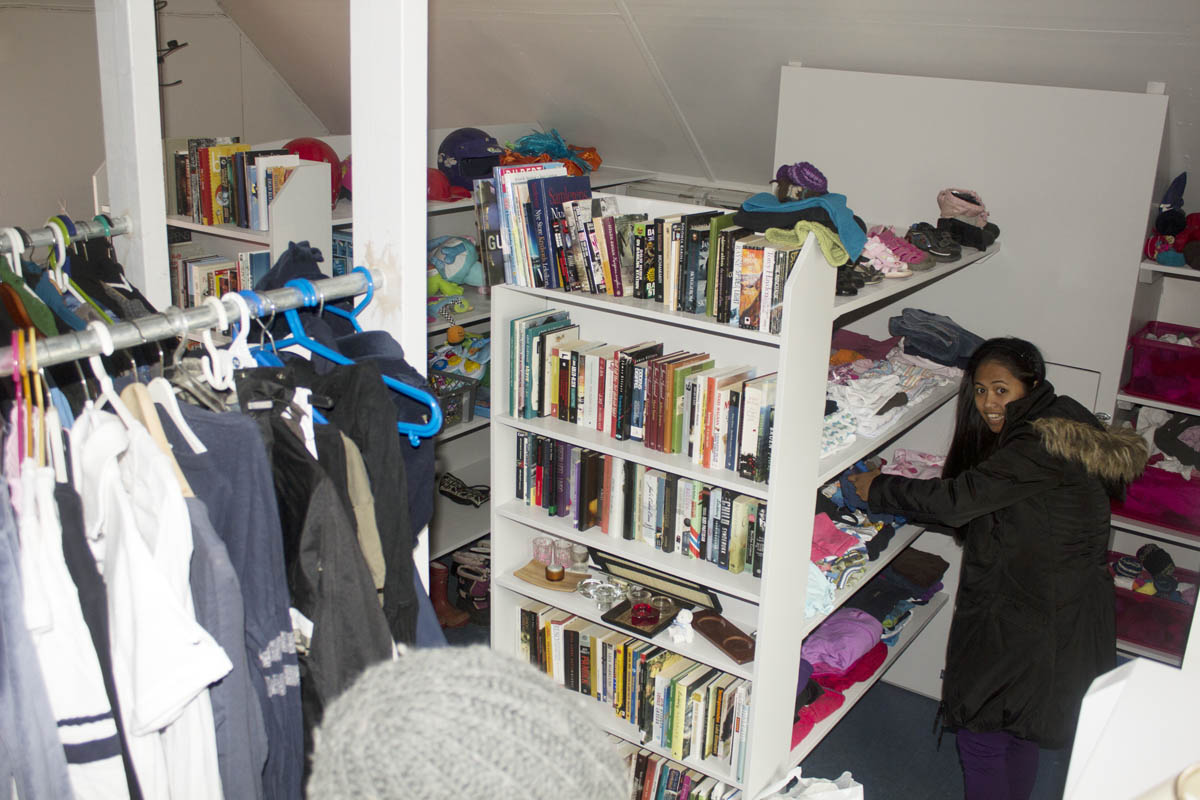