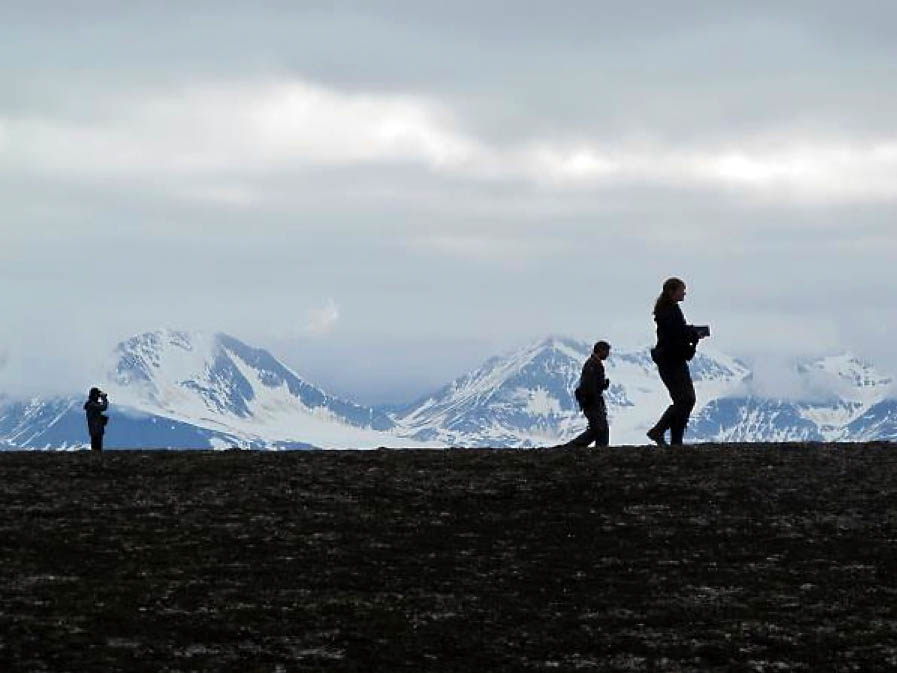 Having cracked down on where humans can go and do in east Svalbard, officials are now looking west.

Visitors will soon be forced to clean their shoes and clothes to remove unwanted seeds, ships banned from discharging any form of wastewater near shore, and birds granted larger sanctuaries if provisions in a new management plan for west Spitsbergen are enacted. The proposed plan, submitted by The Governor of Svalbard to the Norwegian Environment Agency, details an extensive list of regulations and projects through 2024.

“The governor is proposing, among other things, to develop site-specific guidelines for organized traffic at nine different locations,” a summary of the plan states. “The purpose is to ensure that the traffic is as gentle as possible.”

Most of the proposed actions begin in 2016 or later, since the plan must stoll be approved by the NEA and Parliament.

Cruise traffic in western Spitsbergen’s national parks has been generally increasing since 2010, representing 27 percent of all landings in the archipelago during that time, according to the proposed plan.

“Disembarkation in the different areas varies from year to year, but some areas show an increase or decrease over time,” the plan notes. But “the number of different landing sites used in western Spitsbergen have been more stable over time than for east Svalbard, since ice conditions are generally not as problematic westward.”

A total of 12,519 tourists accounted for 29,999 landings at 86 sites in national parks in west Spitsbergen in 2014, compared to the 142 sites visited since 1996. Furthermore, 62 percent of last year’s landings occurred in the top most-visited locations.

In addition, the plan seeks to impose a general traffic ban at Trollkjeldene, an area with two low-flow hot springs, with the option to apply for individual permits.

“In a small area around the hot springs are the highest concentration of red-listed species in Svalbard, including creeping sibbaldia, hair sedge and moonwort that in Svalbard are only known to exist here,” the plan notes.

The Association of Arctic Expedition Cruise Operators (AECO), with support from the Svalbard Environmental Protection Fund, is preparing site specific guidelines for the proposed sites that are scheduled to be completed by 2017.

The plan also proposes the creation of a new bird sanctuary in Liefdefjorden and expanding the boundaries of the existing Blomstrandhamna bird sanctuary to better protect birds nesting in those areas. Svalbard’s bird sanctuaries are off limits to visitors between May 15 and Aug. 15.

Invasive species are an increasing problem in Svalbard due to primarily to climate change, but visitors unconsciously bringing them in the form of seeds are also a potential threat. An examination of travelers’ footwear at Svalbard Airport in 2008 revealed 259 travelers were carrying 1,019 seeds, which “is potential for 270,000 seeds per year that arrive by air passengers’ shoes,” according to the proposed plan.

“Seeds from 53 different species were identified in the samples. Twenty-six percent of the seeds germinated when the researchers exposed the seeds to a simulated Svalbard climate.”

The proposed plan would require visitors to clean their footwear, clothing and other equipment before leving home “since studies have shown that such shoe cleaning aboard cruise ships has limited impacts, although it is practiced by some companies.”

Prohibition of the discharge of sewage and gray water closer than 500 meters from land is also suggested. The same ban introduced in the nature reserves in East Svalbard. The aim is to reduce emissions of pollutants in national parks and bird sanctuaries. 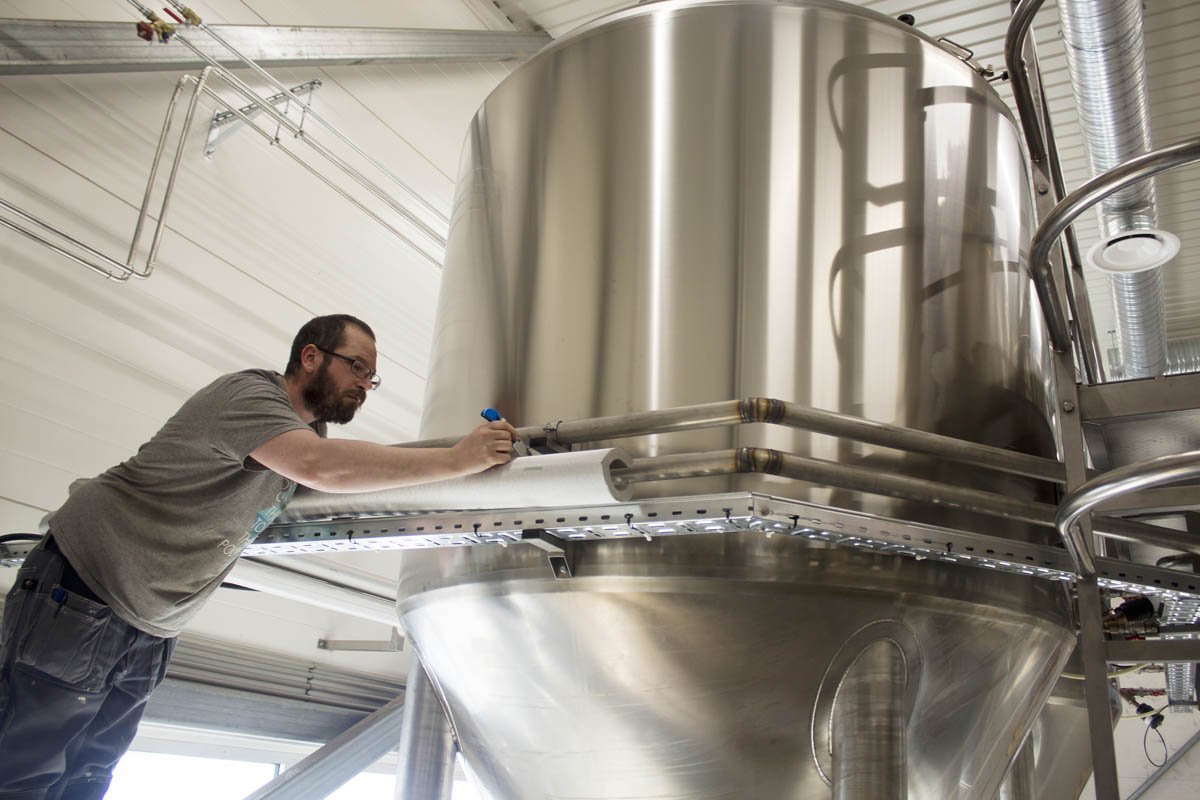 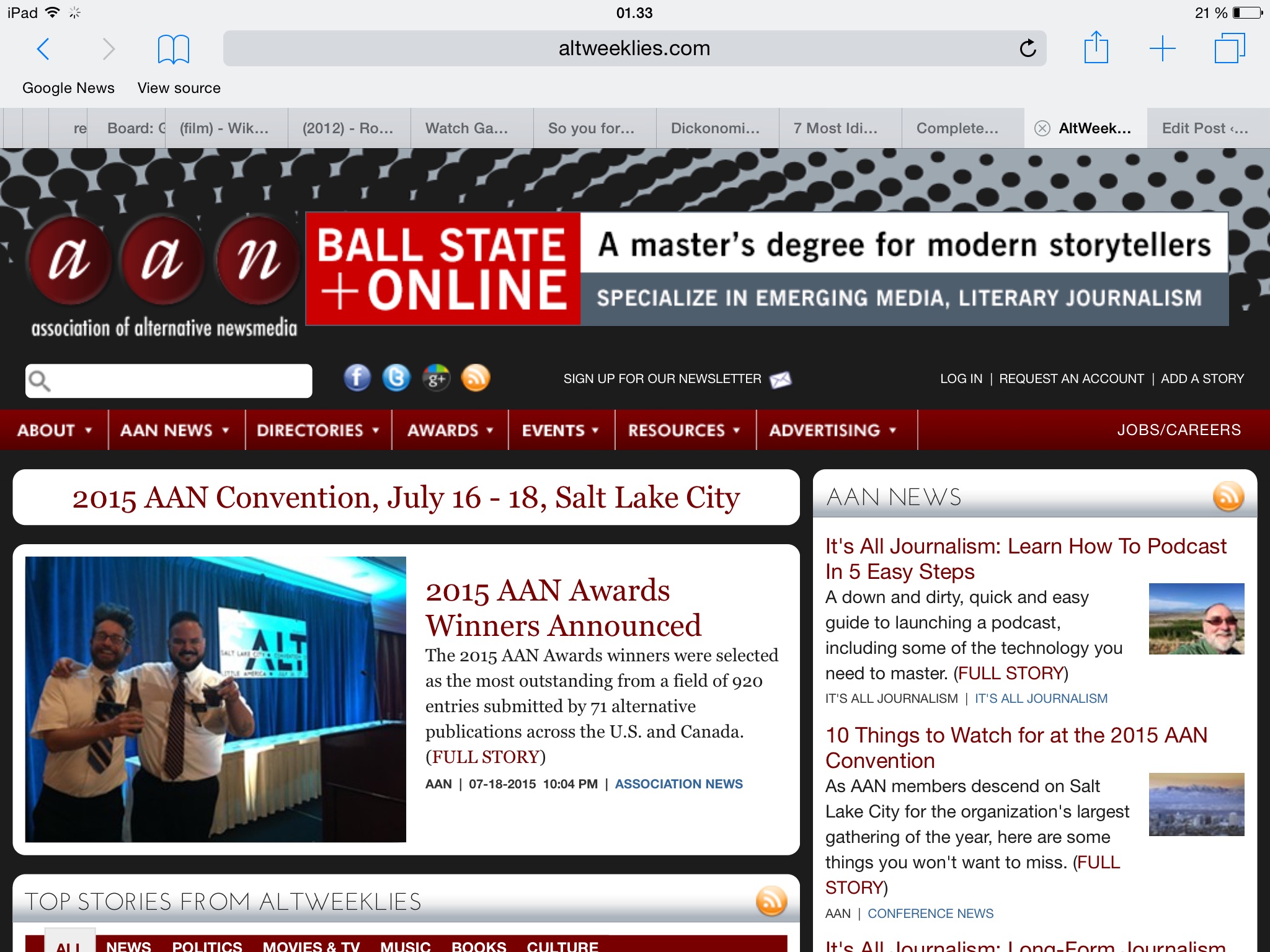 Next post Rant: We just got seriously “real” (a.k.a. an offically recognized member of a global alt-weekly network)