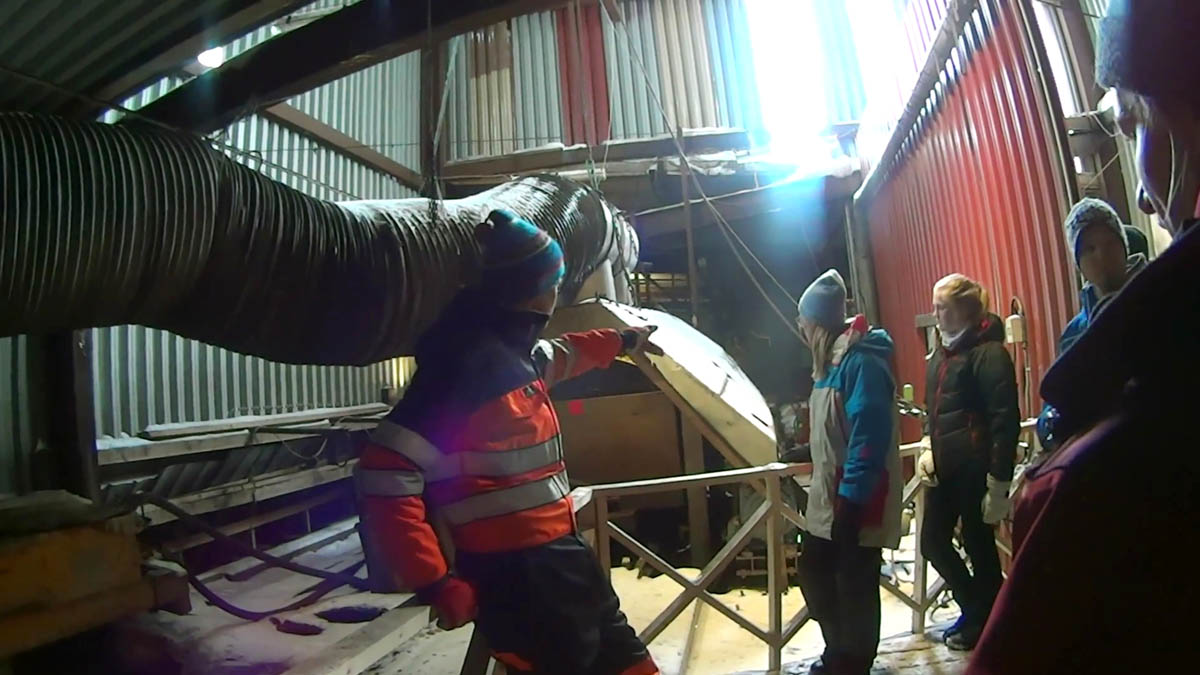 It’s gone from a primary place to move rocks to a rusting relic where folks occasionally play rock. Now Store Norske is hoping to revive the mine’s past spirit in the hope of reaping profits coal can no longer provide.

Mine 3, located high on a hillside near Svalbard Airport, is scheduled to reopen this fall as a museum where tours are offered.

“Initially, they will comprising of the surface facilities with the warm warehouse, as well as the first part of the mining areas,” the company wrote in a July 6 post on its Facebook page “In the longer term, Store Norske is aiming to secure and improve the operations areas all the way into the back stope” 600 meters inside the mine.

An agreement has been reached for Basecamp Spitsbergen to lead the tours through September of 2016, but Longyearbyen’s joint online booking system is intended to ensure all companies will have equal access in reserving tours for customers, the mining company’s statement notes.

Mine 3 was in operation from 1969 until 1996, and has been used for concerts and other special events in recent years.

A video showing a recent tour of the mine by an Arctic management class at The University Centre in Svalbard is available on YouTube. 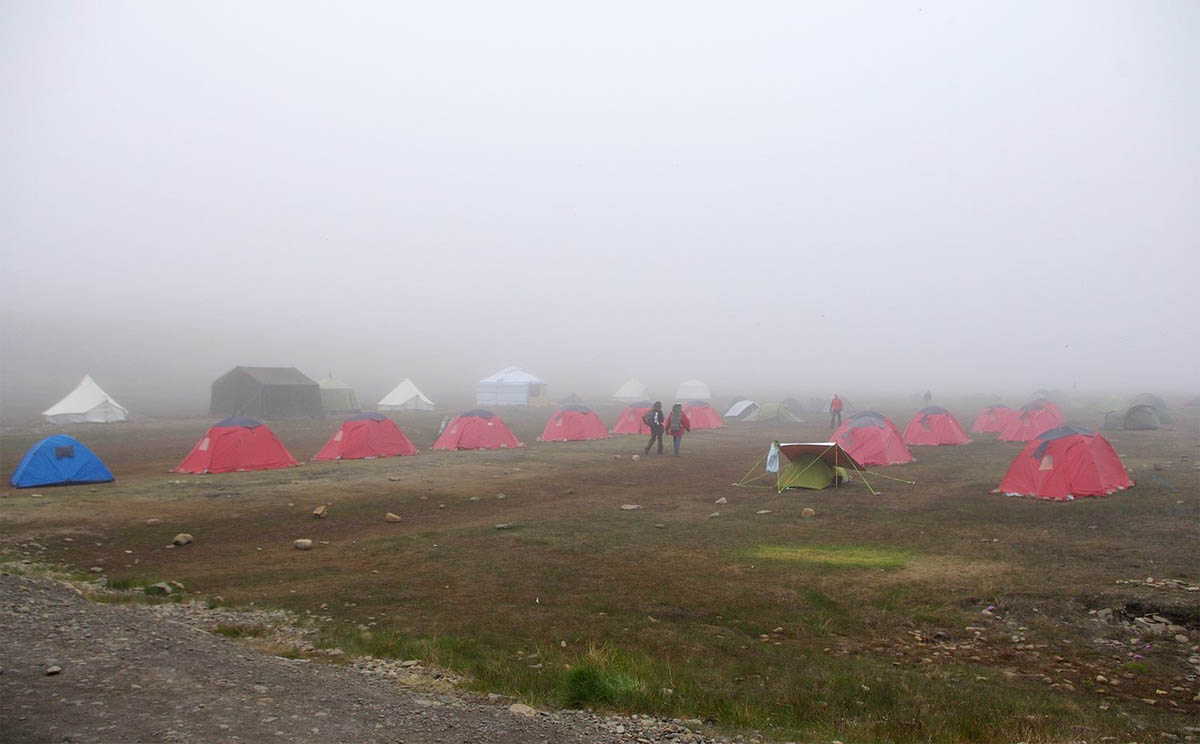 Previous post Four flights cancelled since Sunday due to fog; forecast for Monday not promising 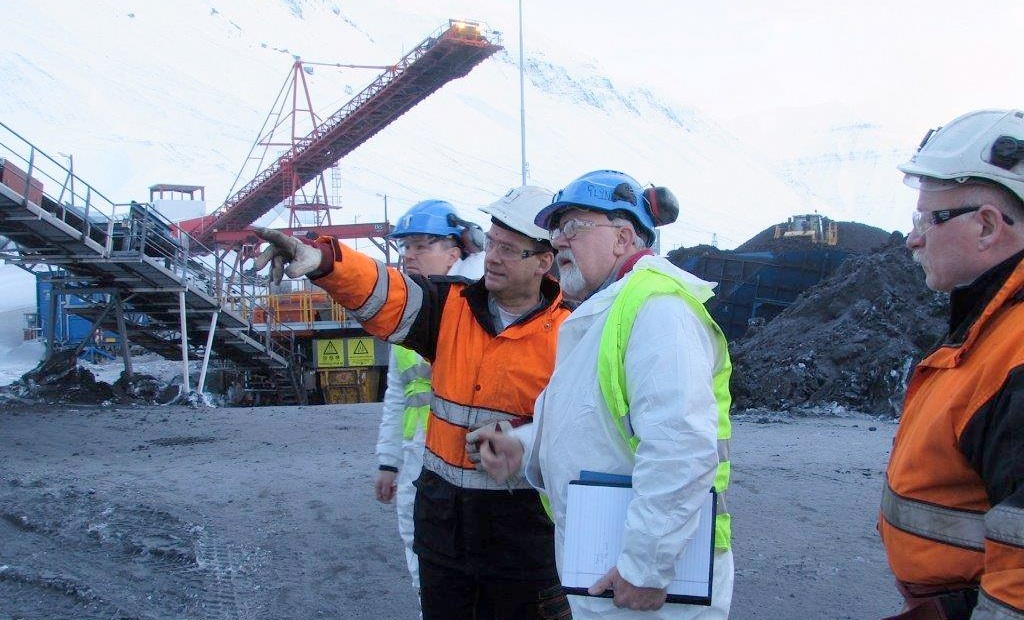 Next post Briefs from Svalbardposten for the week of July 15, 2015