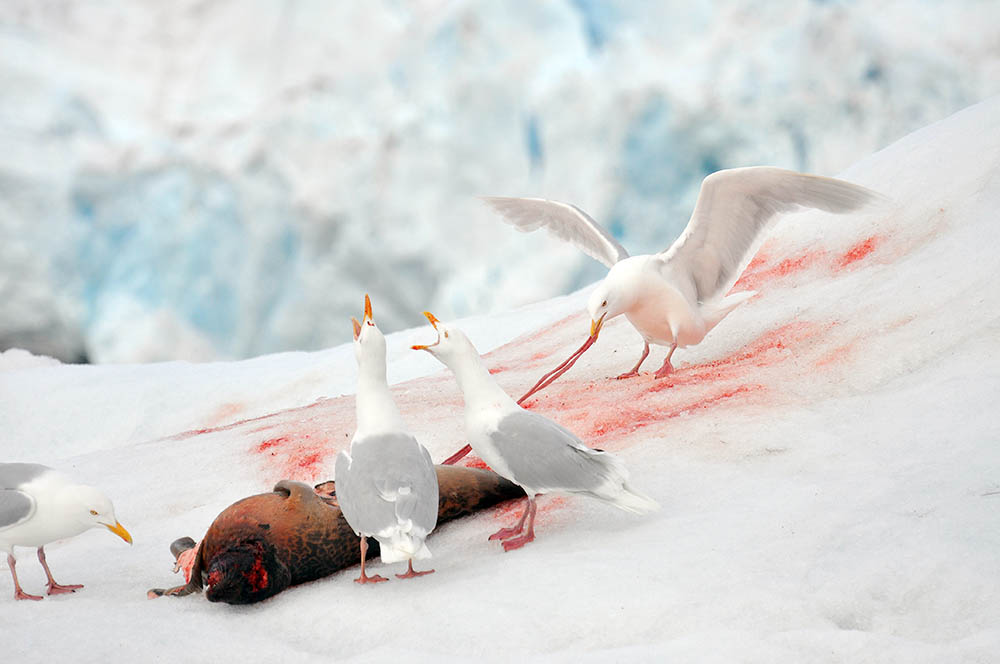 It might seeem hard to believe with thousands of them breeding in colonies throughout Svalbard, but one of the area’s most important seabird species needs to be officially listed as threatened due to decades of population decline that is accelerating at an alarming rate, according to researchers.

Recent counts of the glaucous gull population in Svalbard and elsewhere in the Arctic show the decline, blamed primarily on climate change and  food shortages since the 1980s, is accelerating due to an increasing presence of pollutants in the birds, an article published June 18 by the Norwegian Polar Institute states.  As a result, the scientists are calling for the the birds’ classification of “near threatened” on the Norwegian Red List to be increased to a classification in the “threatened” category.

“We are seeing changes throughout the Arctic seabird community,” said Hallvard Strøm, an NPI researcher, in the article published at the institute’s website. “Some species are going forward while others, such as the glaucous gull, are going back sharply. The decline in the glaucous gull population is disturbing because they are at the top of the food chain and an important indicator of the health status of several other species in the Arctic ecosystem.”

“Ever since the 1980s dead or dying glaucous gull have been found on Bjørnøya, and autopsies and analysis of these have shown very high levels of pollutants in the brain and liver of both young and adult birds,” Strøm said.

A total of 91.5 percent of the adult birds with low levels of environmental pollution survived annually, while those with high levels had a surivial rate of 40 to 50 percent, according to the article. Also, birds with high pollution levels did not return to the colony the following year, a possible signal the birds were in poor health and had a reduced capacity to reproduce. 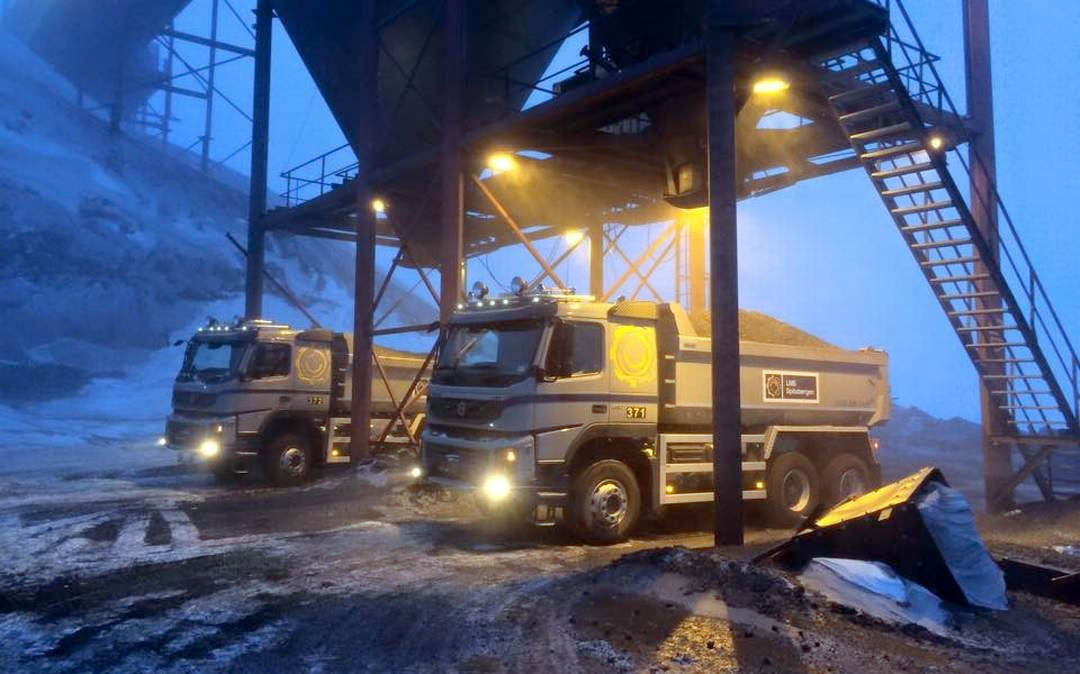 Next post Briefs from Svalbardposten for the week of June 30, 2015