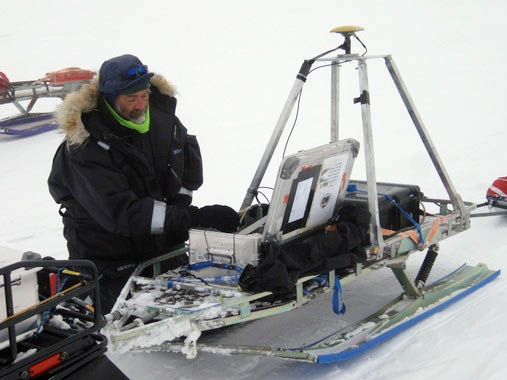 Svalbard’s glaciers aren’t going to completely vanish anytime soon and even if they did the impact seems pretty small compared to the apocalyptic predictions of what may be already happening due to melting in Antarctica.

The archipelago’s estimated 6,700 cubic kilometers of ice would cause global sea levels to rise about 17 millimeters if they melted due to global warming, according to a study published in the Journal of Glaciology. While that’s a drop in the bucket compared to the potential three meters of sea rise some researchers say could happen if Antarctica’s ice melts, it’s more than oceans have risen during the past five years of rapid glacier melting globally.

“Svalbard glaciers, like those of other Arctic regions are among those who have been subjected to greater warming over the last century, so their decline has been quite pronounced, and the forecasts for future decades are pointing in the same vein,” said Francisco Navarro, a Polytechnic University of Madrid researcher who co-authored the study.

A team of international researchers has spent the past 15 years compiling a more accurate estimate of Svalbard’s total volume of Svalbard’s ice and the rate it is disappearing.  Twin samples from 60 areas were collected using a” multivariate approach where, in addition to glacier area, glacier length and elevation range are also used as predictors,” according to the study.

Previous estimates ranged from 5,229 and 9,690 cubic kilometers. The new estimate and its effect on sea level narrow the margin considerably.

The Intergovernmental Panel on Climate Change stated in its 2013 report that sea level has risen by an average of 3.2 millimeters per year between 1993 and 2010. Of that, 42.5 percent is due to a net loss of glacier mass. 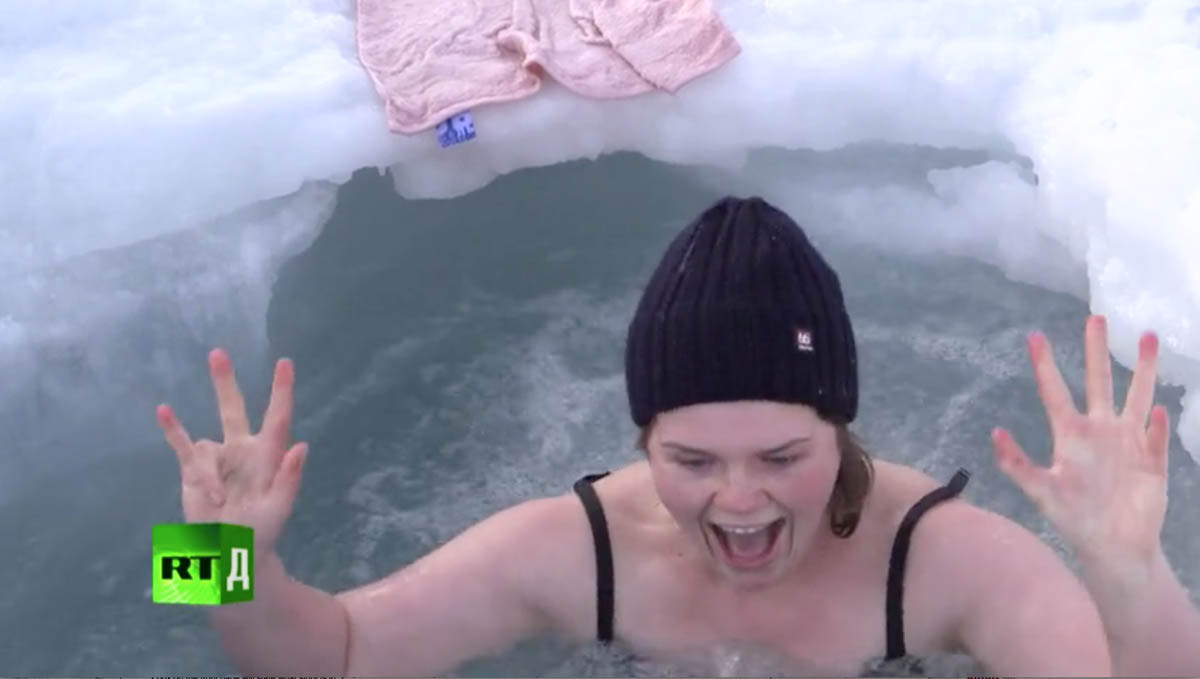 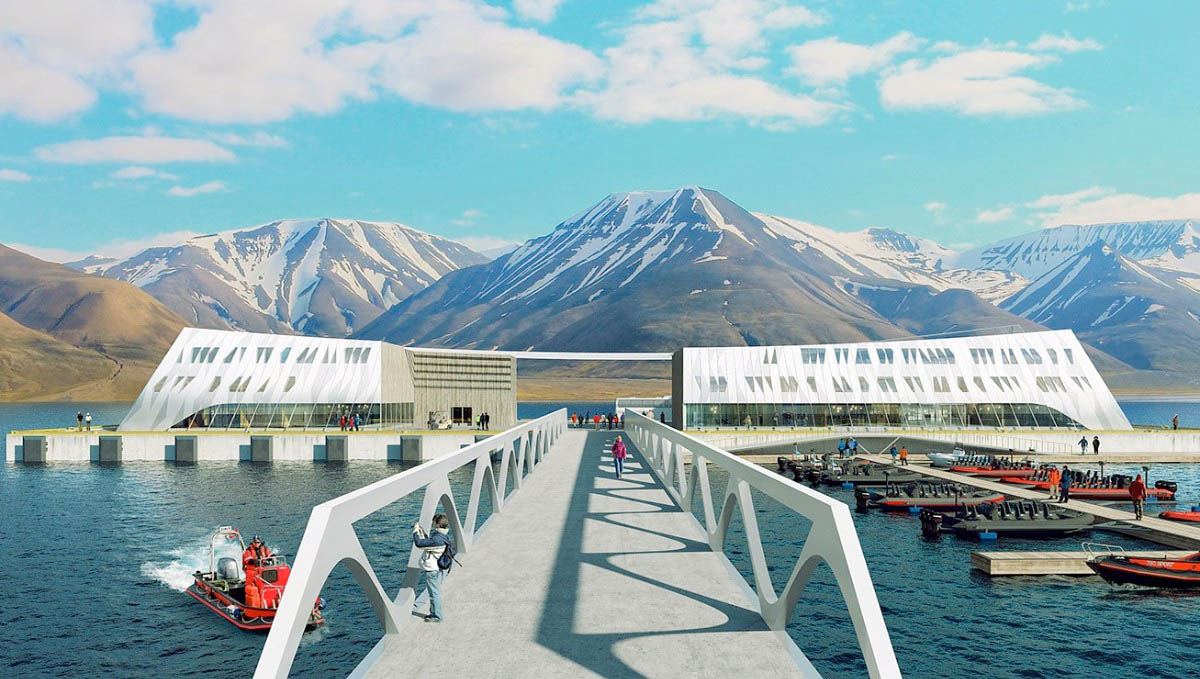