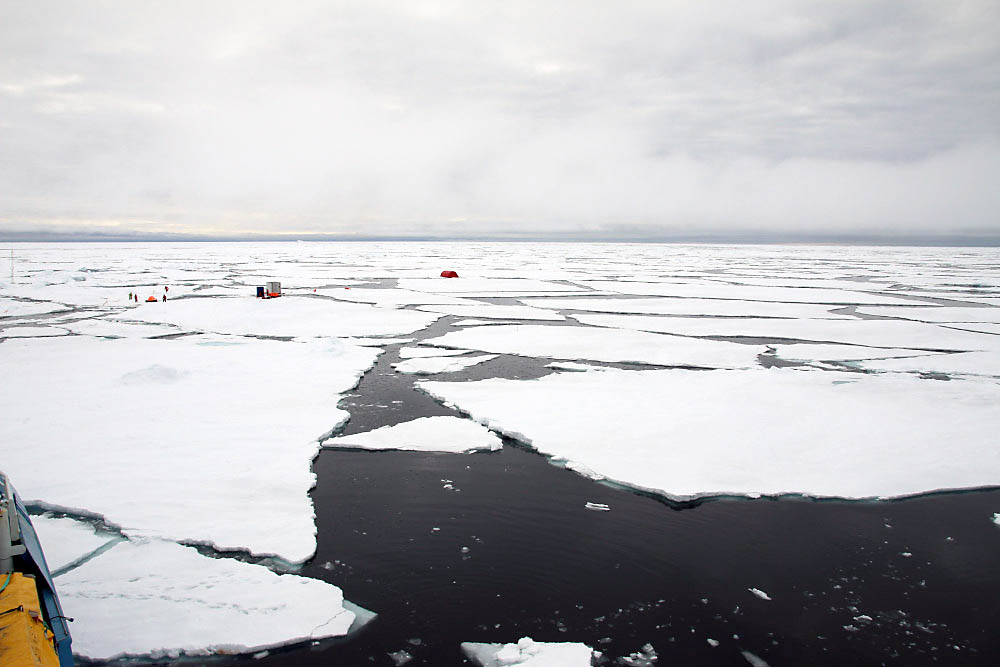 They spent their final days working feverishly on rapidly vanishing sea ice that threatened to break up and swallow their equipment. But Amelie Meyer said the challenge was nothing like the extreme conditions during the project’s first days nearly six months ago.

“Compared to winter it felt like a piece of cake,” said Meyer, an oceanography for the Norwegian Polar Institute, while helping colleagues unload gear from the Lance research vessel after its Tuesday arrival in Longyearbyen.

Not that the difficult work is over: Meyer said she expects to spend at least the next five years analyzing data collected during the Norwegian Young Sea ICE Cruise (N-ICE2015). The expedition, one of the NPI’s most ambitious ever, sought to profile first-ice sea ice “from cradle to grave” by allowing the Lance to freeze into the ice for extended durations at different latitudes north of Svalbard.

Researchers hope the unprecedented amount of data about first-year ice, which is increasingly replacing thicker and more stable multiyear ice in the Arctic, will lead to better models predicting and showing the impacts of climate change on the ecosystem.

The profile of this year’s ice is unlikely to be a prototype for a “typical year,” since conditions are changing at an increasingly rapid pace.

“It seems like every year has been an outlier,” said Hanna Kauko, a  PhD candidate from Finland specializing in photobiology and  Arctic marine algae.

There was a surprisingly high amount of snow cover and less biomass in the ice than in recent years, said Mar Fernández Méndez, a biologist from Spain conducting postdoctoral research. But in a post on the expedition’s official blog, she stated a surprising amount of microscopic phytoplankton and sea ice algae were discovered, even though “thick ice and snow prevent sunlight from reaching the sea water, which is where the nutrients and the grazers are.”

Numerous other discoveries were made during the six stages of the expedition that began Jan. 11, with scientists and crews participating in one or more stages, although not all of the revelations were welcome.

The original plan was for the Lance, escorted by the Norwegian Coast Guard vessel Svalbard with its icebreaking capability, to freeze into the ice at about 83 degrees north latitude until roughly the end of March. The ship was then scheduled to return to Longyearbyen to exchange equipment and participants (personnel were transported to and from the vessel during other stages changes) before freezing into the ice further north during the remaining spring months.

But first-stage participants discovered they were drifting southward from their initial freeze-in point much faster than expected and the ship was pushed out of the ice about a month into the project, right when the first change of personnel was occurring. The researchers were forced to rapidly retrieve their gear from ice “with mixed success” and the new staff lost about a week’s worth of data collecting as the ship had to be escorted by an icebreaker to a new freeze-in point further north.

The Lance was forced to find new freeze-in points a few more times during the expedition, although ironically there was difficulty breaking out of the ice for its return to Longyearbyen at the halfway point.

Polar bears, sighted dozens of times, also proved troublesome on a few occasions. One bear damaged monitoring equipment on the ice only days after the first unscheduled relocation, while another persistent visitor had to be scared off with warning shots from a signal pistol.

But positive tales about research and life on the sea ice dominated the blog entries, as well as print and video coverage by several major media outlets that spent extended amounts of time aboard the ship. Technical descriptions of researching microscopic sea life and atmospheric influences on ice melt intermingled with playful tales of hot tub parties and soccer matches.

The final days were a test of brains and bravery, with the researchers trying to measure the rapidly vanishing ice for as long as possible.

“For the last phase (or leg 6 as we call it) of N-ICE2015 field campaign, we have been drifting with a rather thin ice floe, which at the beginning was several kilometers across, near the ice edge north of Spitsbergen,” wrote Mats Granskog, chief scientist during the stage, in an expedition blog entry. “Winds and currents have been pushing us around and closer and closer to the open ocean. And thus we have worked hard every single day, as any day could be the last day on our floe.”

The fateful date, June 22, turned into a final race against time and nature.

The ice floe we have been calling our home for the past two weeks finally disintegrated in front of our eyes, virtually in a split second – something we had feared (or expected) every day since anchoring to the floe,” Granskog wrote.

In a June 26 blog post declaring the field season a success, Granskog and Project Leader Harald Steen note the Lance spent 111 of its 141 days at sea frozen into the ice. A total of 68 scientists, 27 support staff and 20 crew members worked “a total of 3,102 man-days in the service of science.”

“The end of the field campaign phase of the N-ICE2015 does not mark the end of the project; quite the contrary, it is actually the beginning of a new busy phase,” Granskog and Steen wrote .” Now the scientists’ focus shifts from gathering to analyzing and understanding the data. Lots of work goes into first gathering all data, but quality control and initial processing of it all also takes a lot of effort. The coming months and years will be a lot of work, but also an exciting time, as our data start to reveal more about how things work, and we have our eureka moments.” 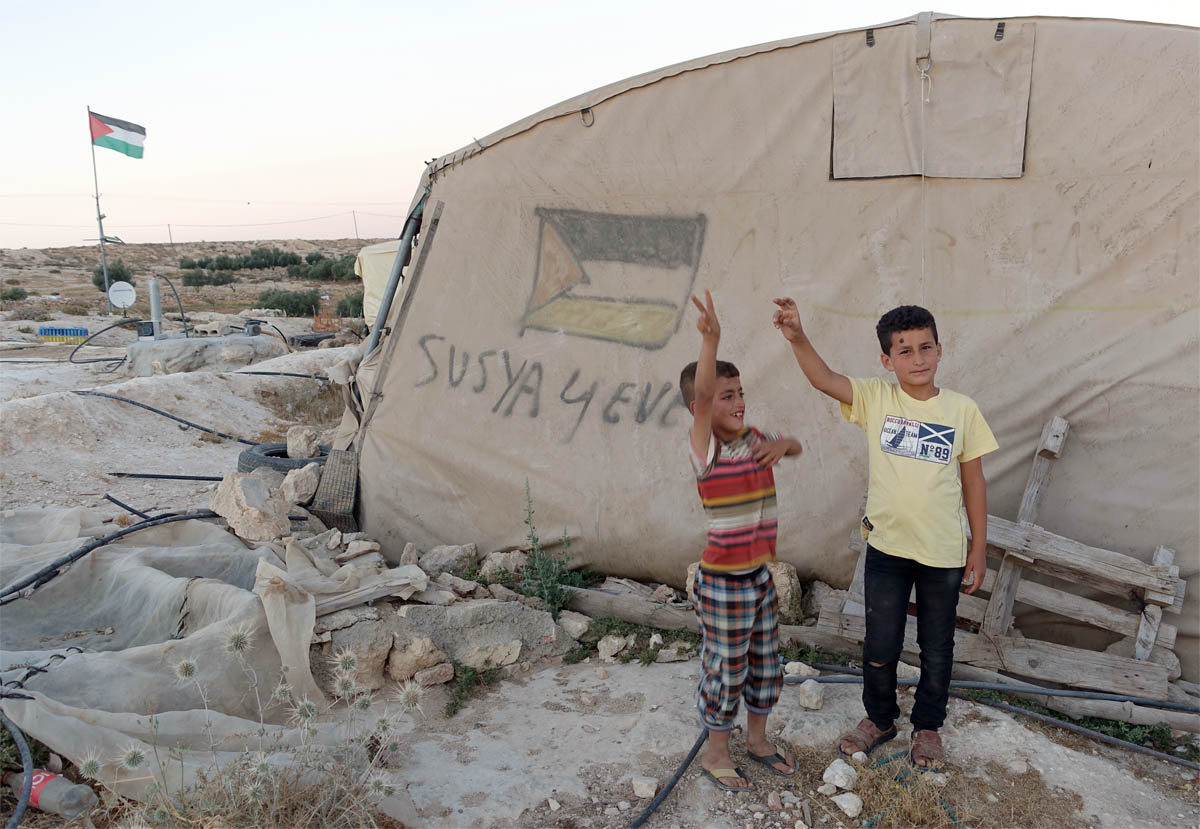 Previous post ‘The threat of annihilation’: Svalbard Church priest returns to West Bank to try to save village from demolision 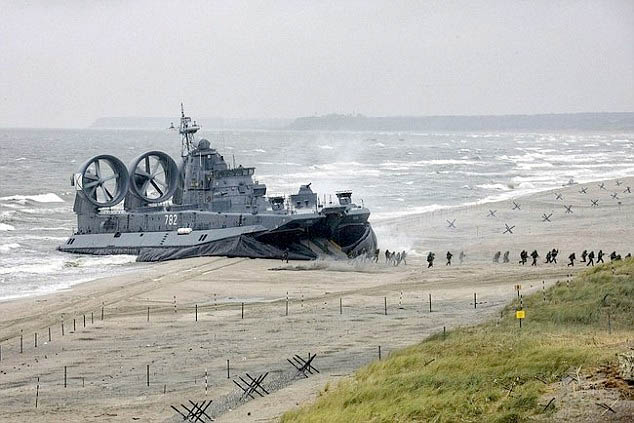 Next post 33,000 Russian troops rehearsed ‘the speedy seizure of northern Norway,’ other parts of Scandinavia this spring