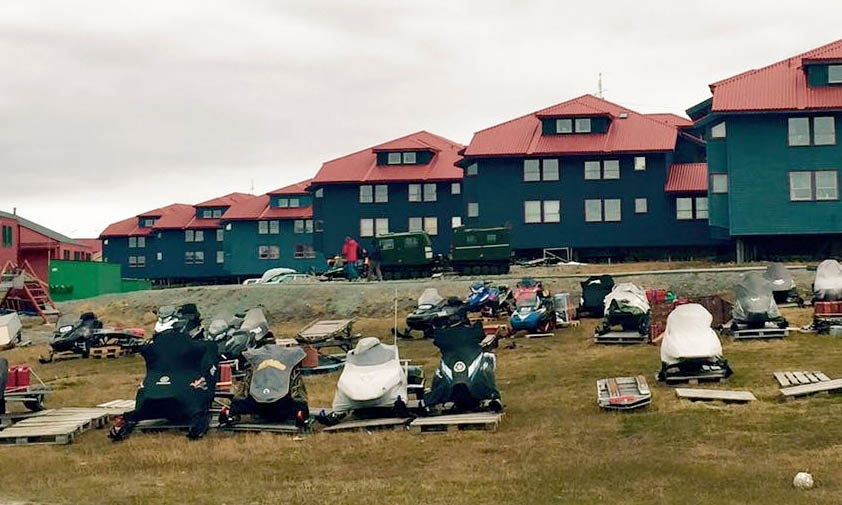 A cluster of snowmobiles and wood pallets in a dense housing area – one of many such clusters around Longyearbyen – is fueling a fierce online debate this week that’s essentially the Arctic version of the “your parked vehicle is making the neighborhood look ugly” feuds in countless suburban neighborhoods elsewhere. “If we had had a central parking place for snowmobiles during the summer it would not look like this in our city,” wrote Berit Våtvik in post on a community Facebook page. Longyearbyen is famous for having more snowmobiles than automobiles and subsequent posts on the page argued about whether that’s a curse during months when there’s no snow on the ground. “We talk about the environment up here; it should also include the outdoor environment during summer, not only ’emissions,'” wrote Karl Øystein Karlstad, arguing a clean image is vital since the city is trying to boost tourism significantly to help compensate for the declining mining industry. But Ane Louise Fossnes ridiculed the suggestion snowmobiles are littering the landscape. “Parked snowmobiles outside houses is one of the special and exotic things about Longyearbyen,” she wrote. “Snowmobiles are not garbage. Garbage can be removed.” Also being debated is the cost, both fiscally and environmentally. There seems to be no clear concept about who would pay for a central parking lot or what would be a suitable location since a large amount of land will be affected no matter what. “It’d be great to focus on clearing the city of garbage, filth, the don’t-give-a-damn mentality, etc. before whimpering over snowmobile parking rings,” wrote Kim Holberg Kansje…

Svalbard is considered a rich target for spying and espionage, thanks to the huge international population and easy entry requirements, but at least whistleblowers might be able to call attention to the misdeeds without fear of detection if a proposal to create “free ports” in the archipelago becomes reality. The proposal by the Socialist Left Party (the same folks who just cast the dissenting votes in the 96-3 decision by Parliament to give Store Norske a life-saving bailout) would use the top-level domains in Bouvetøya (.bv), and Svalbard and Jan Mayen (.sj) to protect folks aspiring to be the next Edward Snowden. “All artists, writers and cultural organizations must have access to a digital platform where they do not risk monitoring, censorship and persecution,” said Bård Vegar Solhjell in an interview with Dagbladet. Media coverage so far hasn’t indicated if the proposal has any chance of passing and since we’re already being eyed suspiciously by officials (and we’re lazy), we’ll just wait and see if it means we can illegally stream music and porn without risk…

For those who believe politics doesn’t belong in the pulpit, it’s a good thing Svalbard Church Priest Leif Magne Helgesen isn’t spending much time in his these days. But we can’t help wondering: if the pope is now “the most dangerous person on the planet” merely for acknowledging climate change is real recently (according to certain conservative politicians), what does that make our local priest who’s been at the activist forefront of the issue for years? 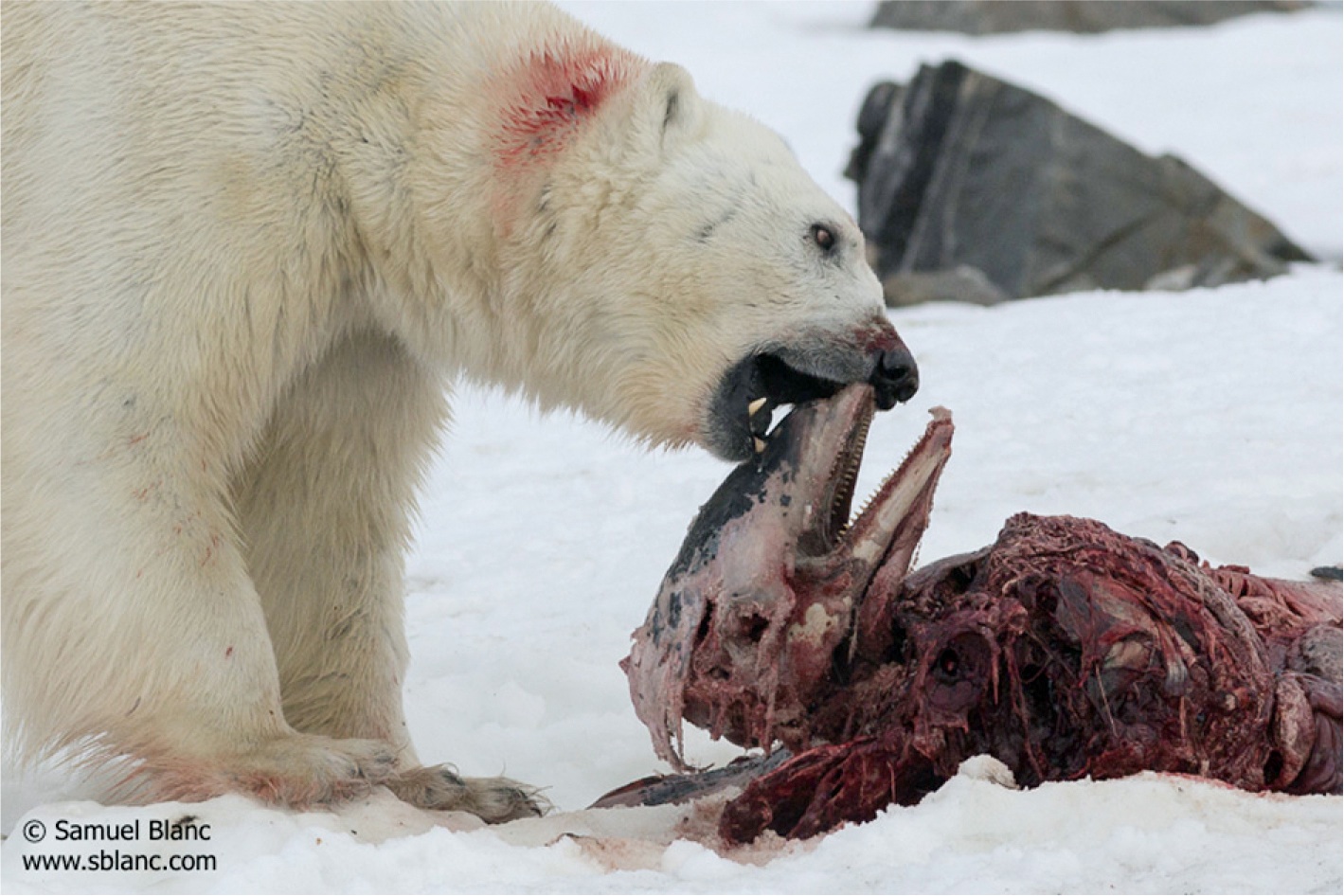 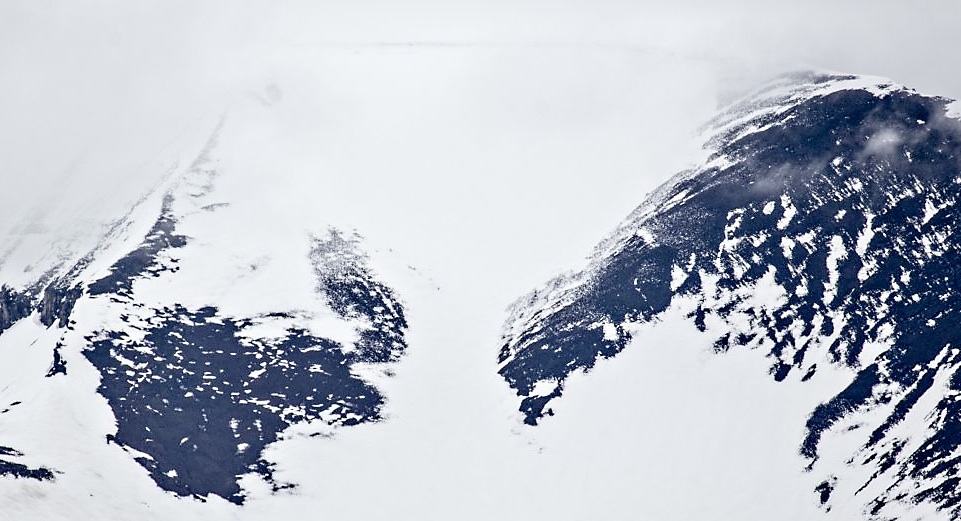 Next post Briefs from Svalbardposten for the week of June 23, 2015