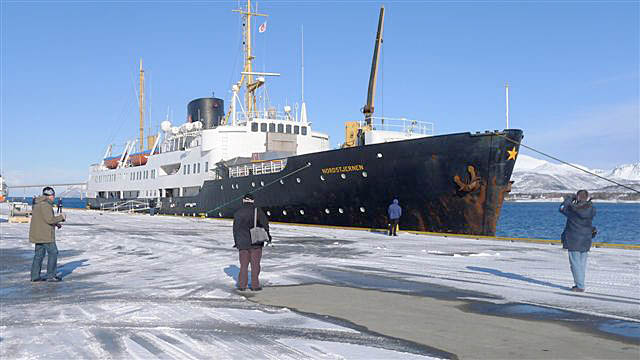 Nordstjernen again cruising in Svalbard after overhaul
The Nordstjernen, a 59-year-old ship that supposedly departed Svalbard for good in 2012, is again taking tourists on cruises this summer in the archipelago after getting extensive refurbishments.  returns with millions in refurbishments. The former Hurtigruten vessel was purchased in November of 2012 by the Bergen company Indre Nordhordland Dampbåtlag, which invested 15 million to 20 million kroner in the upgrades, said Hilde Fålun Strøm,  Spitsbergen Travel’s project manager for the cruises. The ship is scheduled to make two weekly sightseeing voyages with room for up to 100 passengers from Longyearbyen until Aug. 28, and return at least next summer and possibly for several years beyond.

Trade minister returning to discuss Svalbard’s future
Minister of Trade, Industry and Fisheries Monica Mæland is scheduled to visit Svalbard on June 25 and 26 to continue discussions with government and business leaders about the area’s future as it tries to restructure in the wake of the Store Norske crisis. Mæland, who recommended a 500-million-kroner bailout package approved by Parliament last week that will keep Store Norske operating through next year, said finding new industries is vital even though coal mining should be considered an important part of the future. “It is important to maintain both economic activity and a settlement in Svalbard,” she said.

New environmental advisor has advised governor before
Knut Fossum, 53, a section director for the Norwegian Environmental Agency, is scheduled to become the new senior environmental advisor to The Governor of Svalbard this fall. Fossum, who will replace Guri Tveito at the end of her fixed-length term, was a conservation advisor to the governor from 2006 to 2008. He graduated with a degree in nature management from the Norwegian University of Life Sciences, and worked for Nordland’s regional government and as head of the natural heritage section for the national environmental agency. 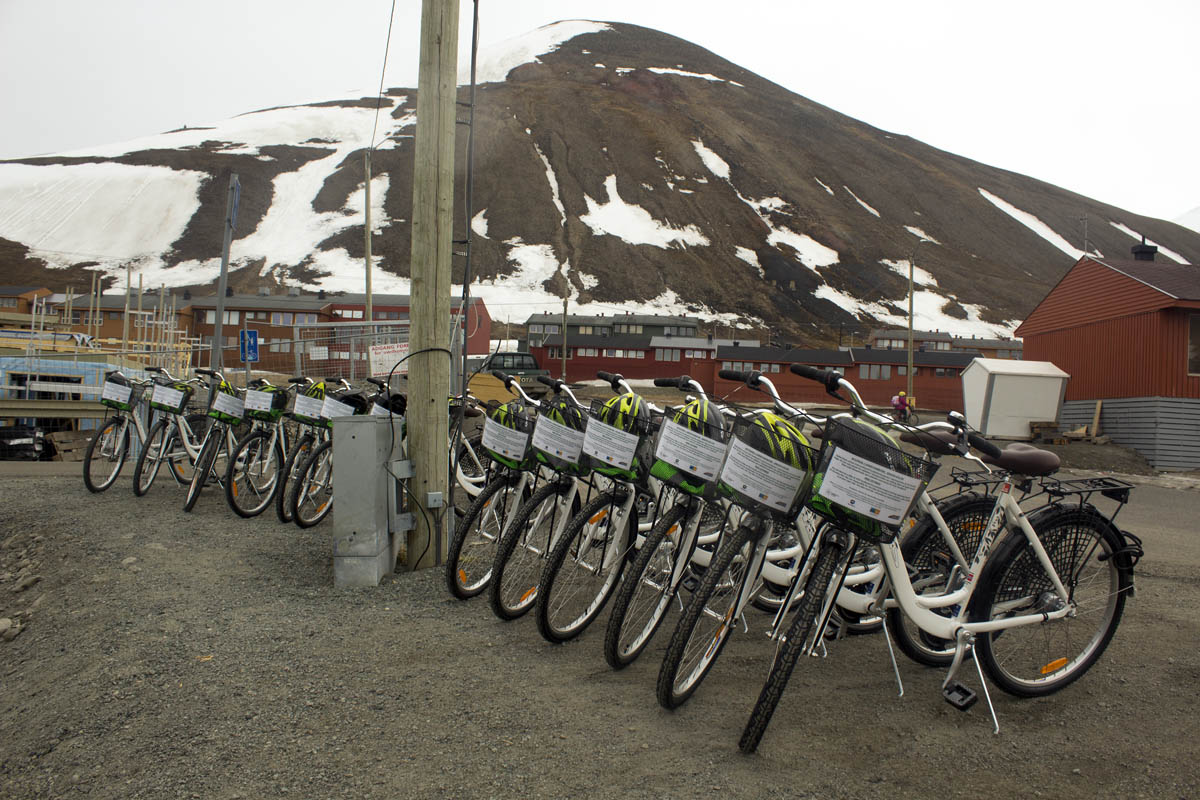 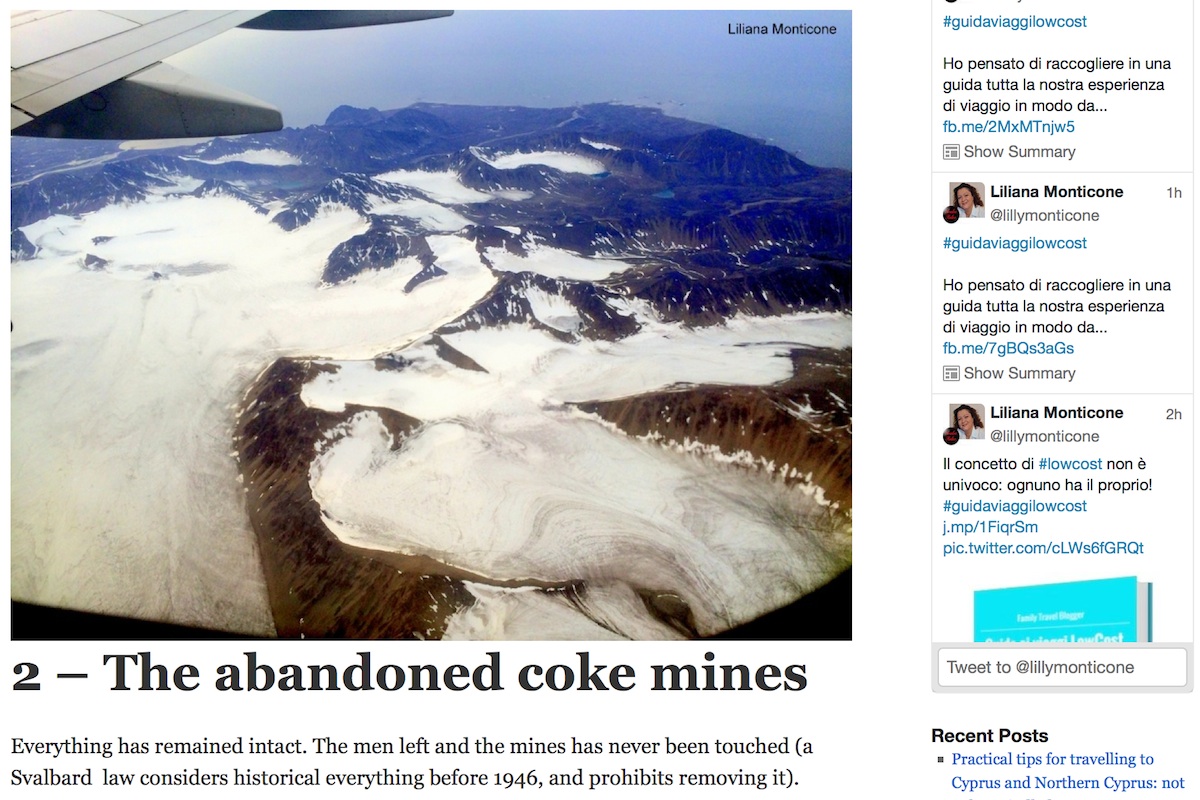