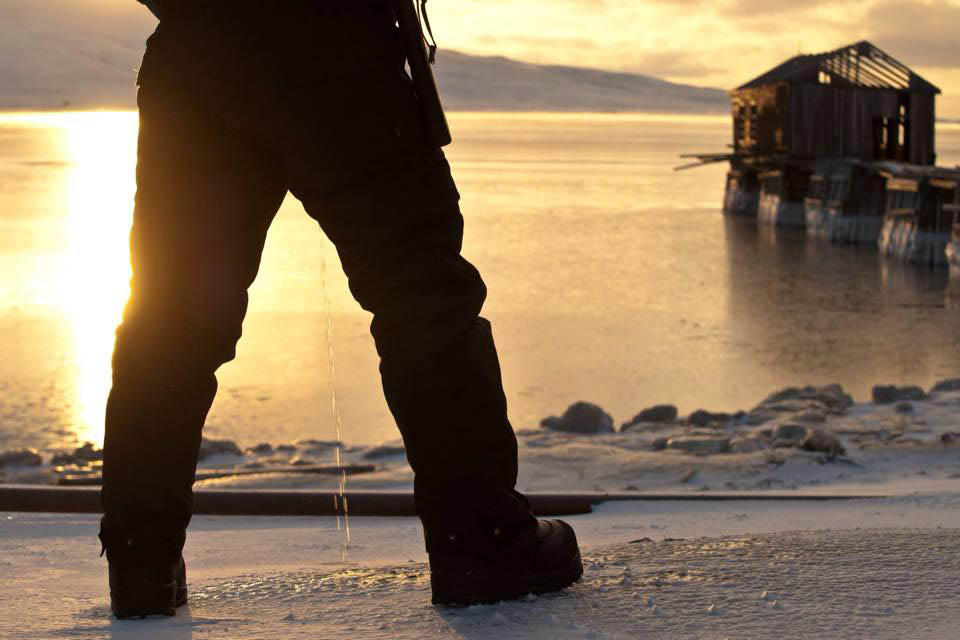 A seeming epidemic of tourists taking the piss is causing locals to…well, do some taking the piss themselves. “This guy stopped right outside the window while we ate breakfast last summer,” wrote Norma Setså, who posted a photo from her iPhone a local Facebook discussion page. That incident, coming after two other recent yellow alerts, has resulted in a free-flowing discussion and exhibition of visitors exhibiting themselves…

If we had any alt-weekly competition our credentials would be taking a serious beating this week, so it’s all about full disclosure in this space for this issue. See that for a certain green organization to the right? While we’re incredibly thankful for the folks who bought it and massively urge readers who contact them to let them know if the ad is the reason why, it has absolutely nothing to do with the full-page article in this week’s fishwrapper. The decision to write about them happened a few weeks ago when they got a sizable grant for a greenhouse which, like a car wash and other “common” places we’ve written about, is facing some rather uncommon challenges up here. The Local Paper of Recycling wrote about them this week as well, so you ombudsman types can, uh, back off…

Speaking of that other paper, it’s a little harder – OK an insanely huge amount harder – to explain why our deranged editor is on the back page of last Friday’s issue. It gets (a lot) worse: he also translated the article about himself into English for the paper’s website. If you’re wondering how he can still show his face around here, the picture above should suggest he’s not that concerned about appearances. But those with inquiring minds can check out his full-length disclosure rant out – and maybe win 10,000 Turkmenistan “dollars” for their effort. 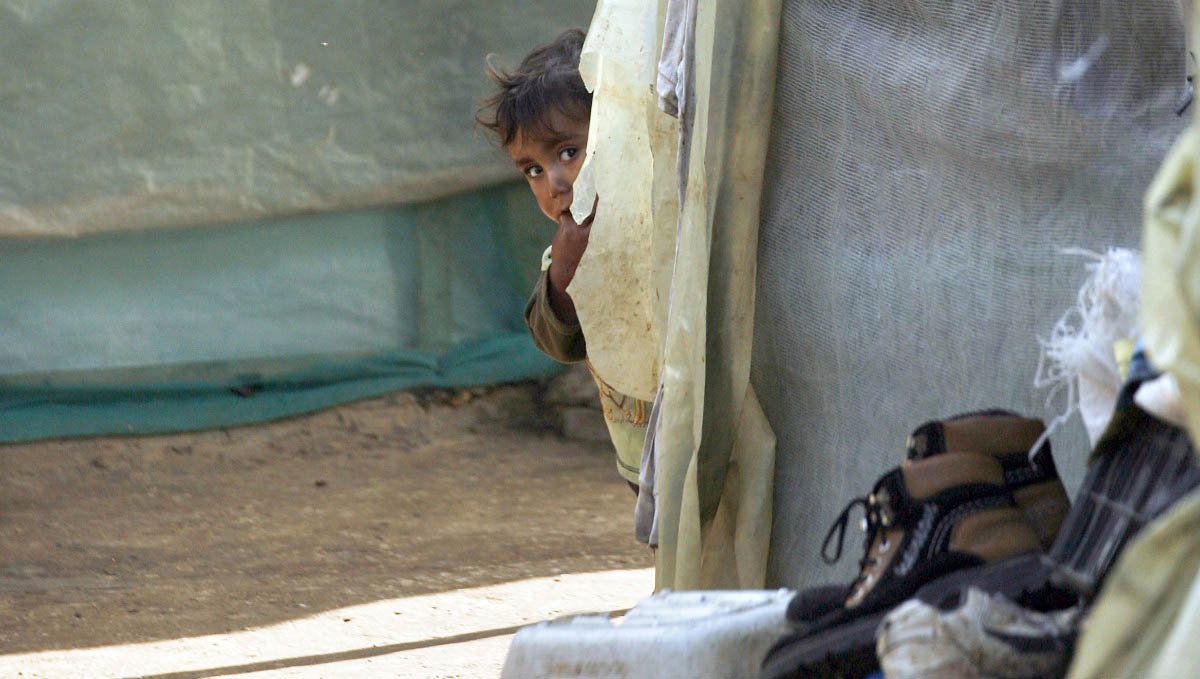 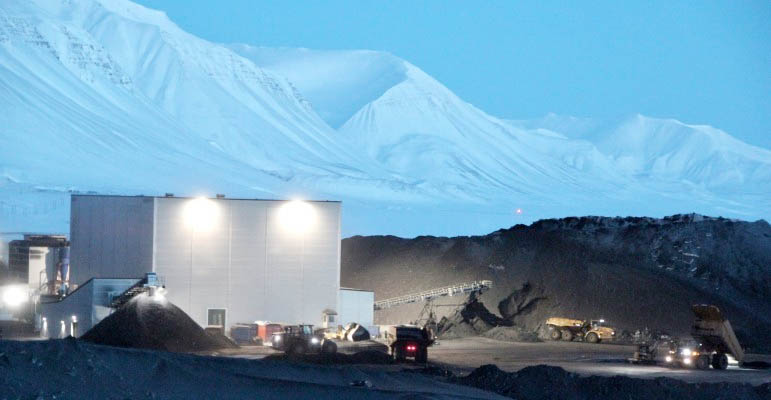