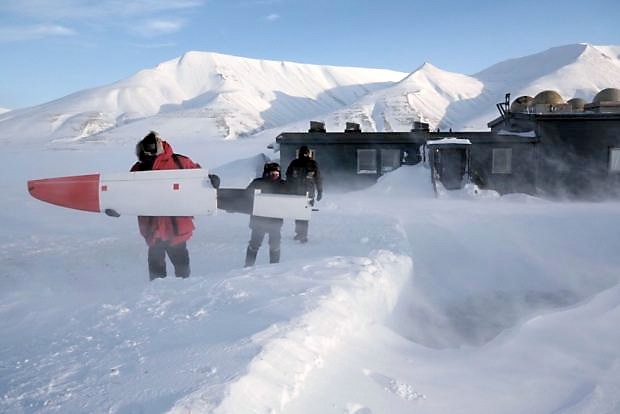 Drones in Svalbard may open a world of future possibilities in the eyes of some very smart people, but another group doesn’t want to risk the negative possibilities if aircraft are in the hands of clueless tourists.

Passengers on most cruises traveling to Svalbard and other Arctic areas will be prohibited from bring drones under a new policy announced Friday by The Association of Arctic Expedition Cruise Operators. The association said unmanned aircraft, increasingly used by private individuals, pose an unacceptable risk in tourist situations.

“We do not want guests to use UAVs to try to get closer to wildlife and risk disturbance of animals, birds or other guests,” said Frigg Jørgensen, ACEO’s executive director, in a prepared statement. “It would also be very unfortunate if a UAV is lost and cannot be retrieved from Arctic nature areas.”

Ilja Leo Lang, manager of AECO’s main office in Copenhagen, stated in an e-mail interview it is not known if such problems have occured during previous cruises to Svalbard.

“AECO has no information about AECO operators experiencing problems with passenger-controlled drones and as AECO’s secretariat, we are not aware of whether and how many AECO operators are using the drones,” she wrote. “Our decision to prohibit drones is an expression of due diligence.”

The announcement comes a month after the opening of the Arctic Centre for Unmanned Aircraft in Ny-Ålesund. Researchers and other officials say drones are likely to play a breakthrough role in climate change and other research, and will increase the safety of commercial flights search and rescue missions, and police operations. 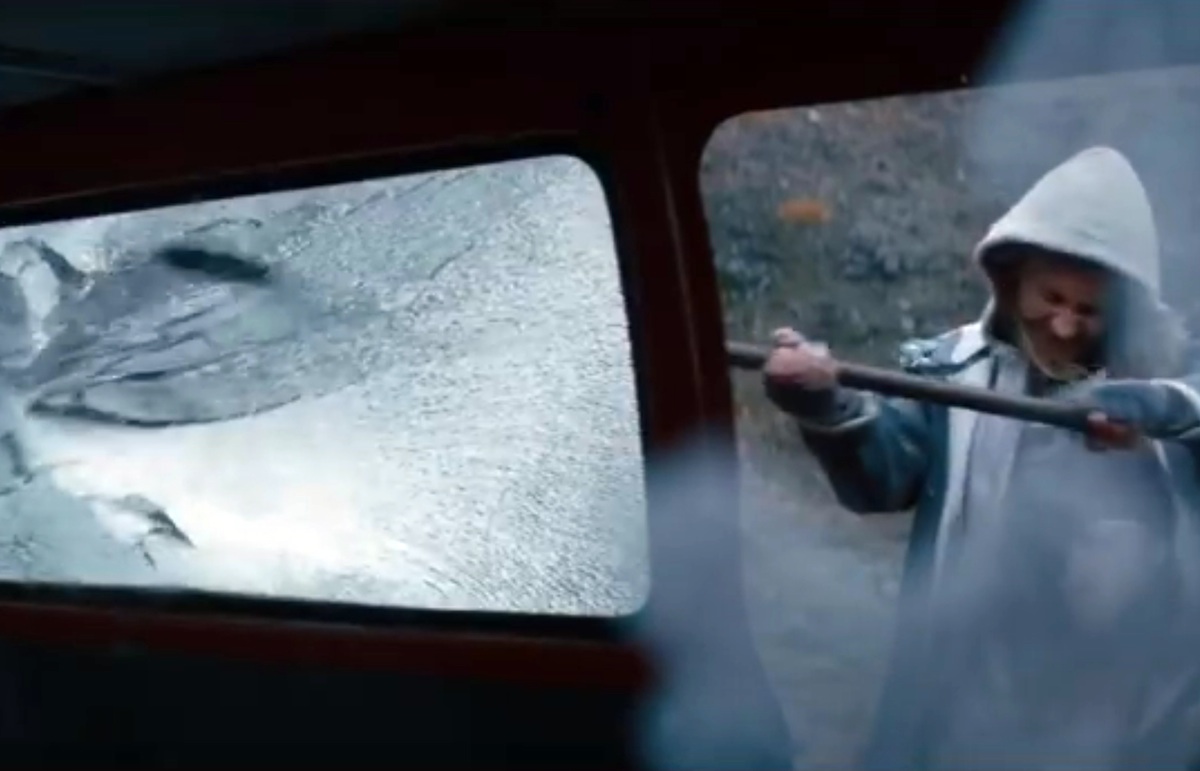 Previous post Random weirdness for the week of May 12, 2015 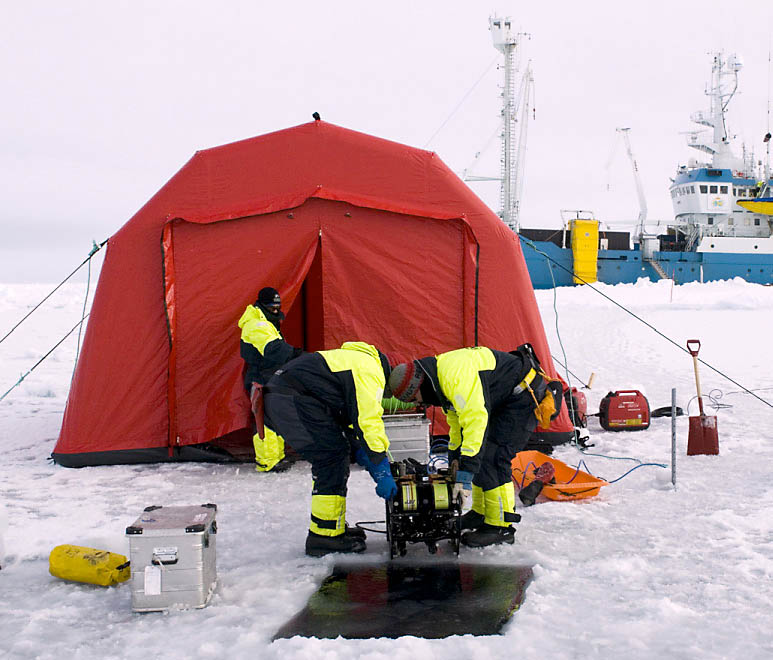