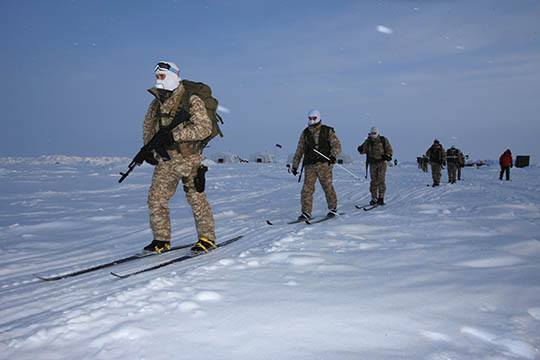 Just days after a top Russian leader added to his provocation of Norway by comparing Svalbard to Crimea, Norway is doing its own raising of the stakes by saying a military overhaul is necessary to prevent such an intrusion.

Russia’s annexation of the eastern Ukraine region and its further acts of aggression against neighboring countries drastically alters Norway’s security situation in the Arctic, a report commissioned by the Norwegian Defense Ministry states. The crisis “marks the end of a long period of peace time in Europe” and “the new threat and risk reality requires that a new state of normality is established.”

“Russia will be the most important factor in the Norwegian defense planning in the foreseeable future,” the report states.

In case of a serious crisis, Russia will seek to gain control over the areas stretching into the Barents Sea while denying other access, the analysis concludes. Furthermore, Svalbard presents unique and potentially more difficult challenges.

“Norway got sovereignty over the archipelago through the Svalbard Treaty of 1920 and it has been part of the Kingdom since 1925,” the report states. “Some countries are critical of Norwegian exercise of its authority. Russia wants to maintain its historic position in the archipelago with a clear presence and is aiming for special arrangements. A foothold in Svalbard may also be of military strategic importance to ensure influence in the western Arctic and countering western use for military purposes. Disagreement with Norway concerning the pursuit of authority in the Fisheries Protection Zone can continue to be a source of conflict.”

Still, the defense analysts conclude an actual escalation of military force is unlikely unless a crisis gets out of control or becomes large of a larger conflict.

Norway will also need to look beyond Russia due to growing threats elsewhere, including the Asia-Pacific region.

“Terrorism, cyber attacks and long-range missiles testify that geographic distance has less significance,” the report notes. Overlapping claims to Arctic region will also continue to be a problem, although unlikely on their own to result in military action.

Russia and Norway – like many countries competing for status in the Arctic – say cooperation is vital to address issues such as climate change and safety. The defense report, while concurring, also repeats previous studies showing Svalbard open international status makes it a ripe target for other countries looking to take advantage of that cooperative spirit.

“Svalbard will remain increasingly often the first to research and travel in and through the Arctic,” the report states. “Increased activity deep inside the Arctic, as well as military operations, emphasize the necessity of good surveillance and intelligence.” 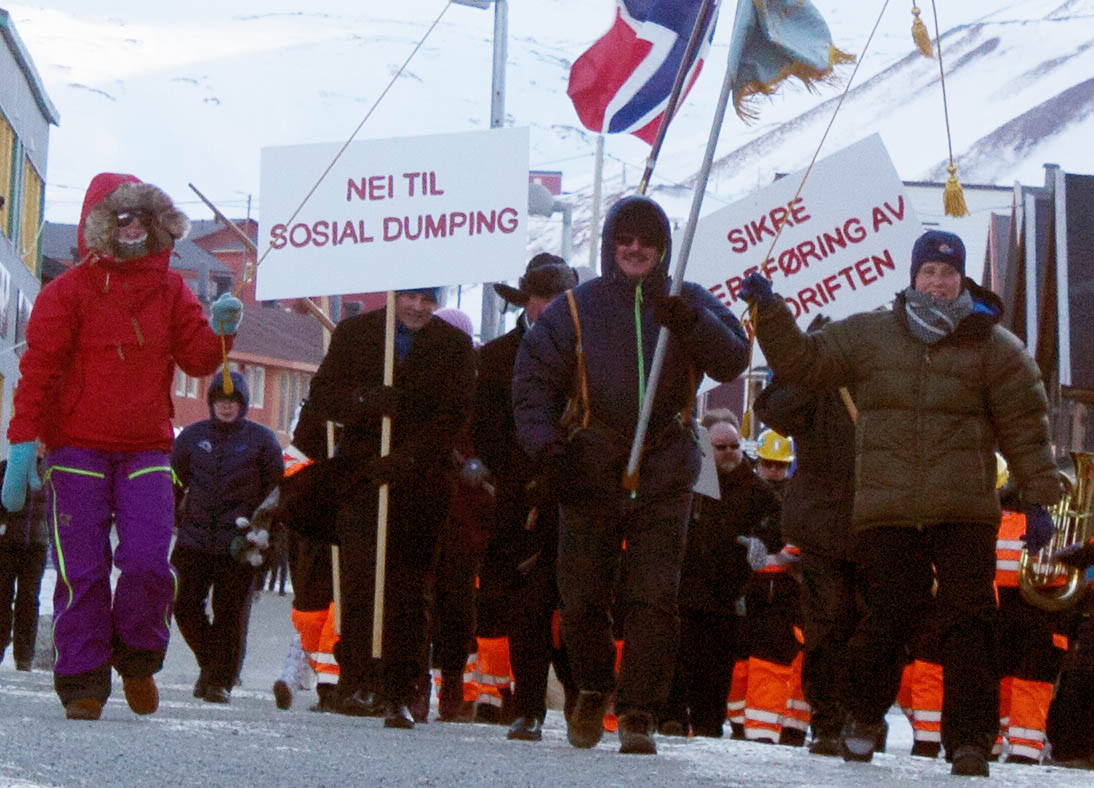 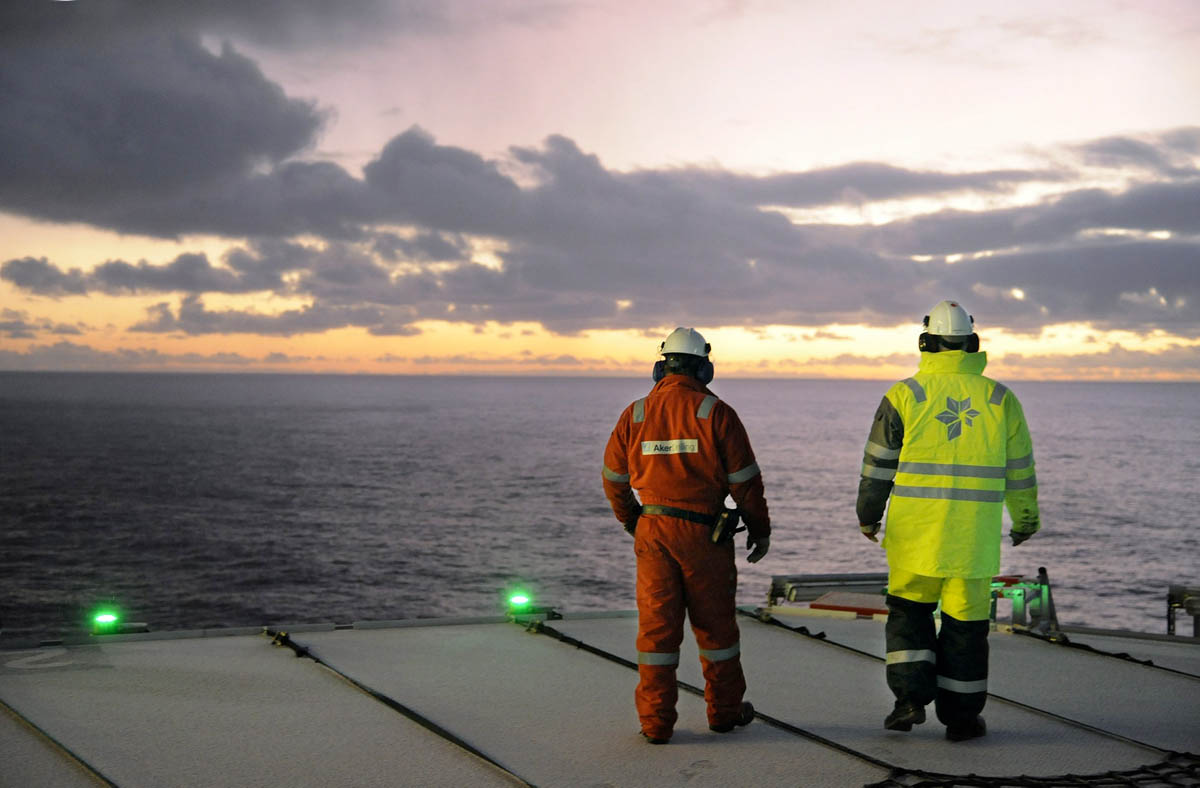