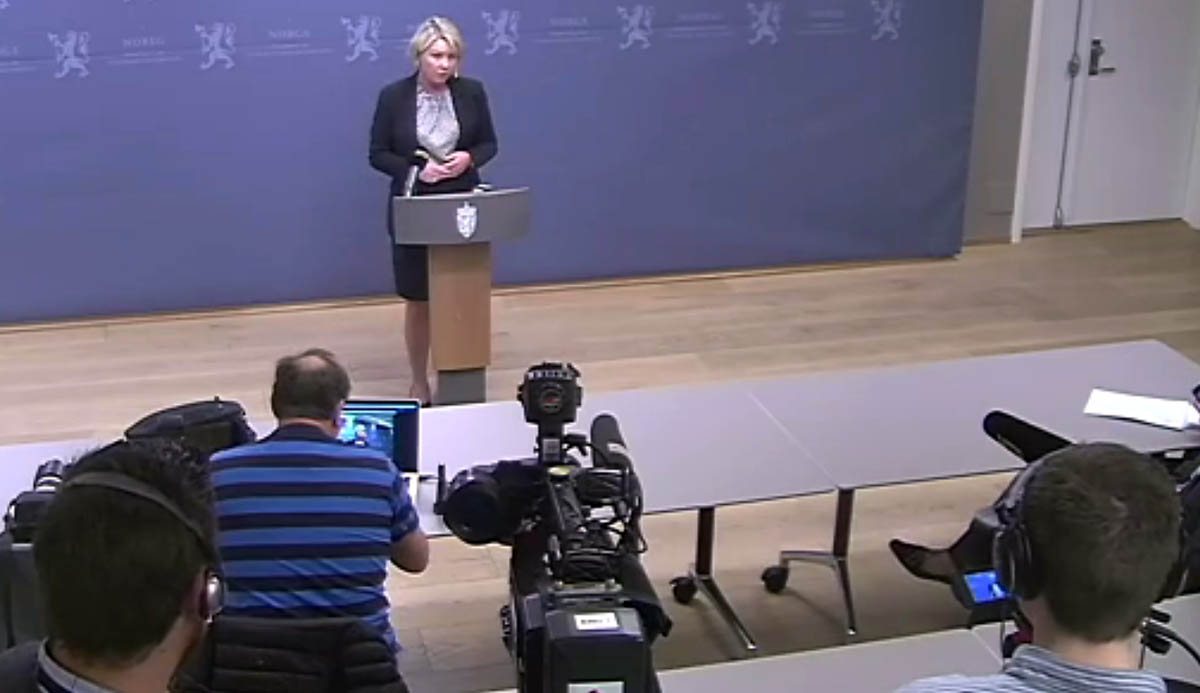 Getting an answer took extra time, but it may also mean extra money for Store Norske as the Norwegian government is endorsing a 500-million-kroner bailout loan for the nearly bankrupt coal company as part of a restructuring plan that also involves the government acquiring company property in Longyearbyen and Svea.

Support for the loan was announced in a press conference Thursday night in Oslo by Trade, Industries and Fisheries Minster Monica Mæland. She said that while a sharp drop in coal prices that is largely responsible for the crisis may continue for some time, it’s also a priority for Norway to maintain a strong economic and societal presence in Svalbard, which is considered one of the country’s ket strategic assets.

“It is important to maintain both economic activity and settlement in Svalbard,” she said. “Mining by Store Norske is a contribution to this. At the same time, this is an industry with challenging market conditions and significant risks. This agreement paves the way for the operation of the mining company to continue, but there is no guarantee that market conditions ahead are good enough to provide a basis for further coal mining in the long term.”

Store Norske, after losing a record 537 million kroner in 2014, submitted a request in January for a 450-million-kroner, 50 million kroner of which was intended for a new subsidiary focusing on other industries such as logistics and infrastrucutre. Mæland did not discuss specifics about the subsidiary during the press conference.

The loan must still be approved by Parliament, although statements supporting Store Norske by leaders of several political parties suggest a sold majority in favor exists.

Local polticians, company officials and residents expressed widespread relief at the government’s endorsement, but not everybody’s mood was entirely celebrtory.

“We have not contenplated anything of a large-scale celebration,” said Arild Olsen, Store Norske’s union steward, in an interview with NRK. “We are only relieved. This gives us that little push to give us a stable operation in the future.”

Store Norske, when submitting its loan request, stated it did not have enough cash to continue operating beyond March without assistance and a decision was initially expected by Easter. When discussion progressed slower than expected the company was able to reach short-term refinancing arrangements with banks to extend its cash supply until June, but the delay resulted in considerable frustration being expressed by local residents and politicians who were being told a bailout plan was likely to be approved in some form.

The company laid off about 100 of its then 340 workers at the beginning of the year – only 18 months after about a downsizing of about 60 employees – and officials say more may occur in the coming months. The company has also scaled back its mining operations by half during 2015 in the hope of a turnaround in coal prices.

The government, which owns 99.9 percent of Store Norske, is hastily updating a “white paper” defining policy goals for Svalbard, which will likely include an emphasis on expanding non-mining economic activities such as tourism, education, research, and consulting/training for industrial companies in Arctic locations elsewhere. Parliament earlier this month narrowly approved a Green Party resolution declaring the government should pursue environmentally sustainable industries in the archipelago.

“I am concerned that the Svalbard community gets more legs to stand on,” Mæland said. “The government will follow up on an industrial plan for Svalbard and I am now planning a visit to Longyearbyen before summer. We will also come with measures for restructuring in the upcoming Svalbard policy message.” 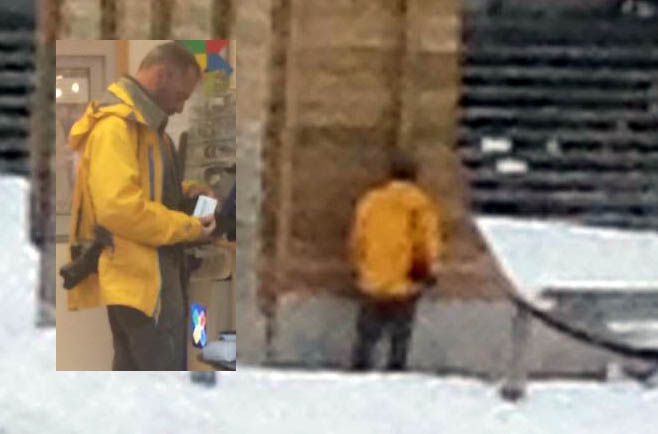 Previous post Random weirdness for the week of March 21, 2015 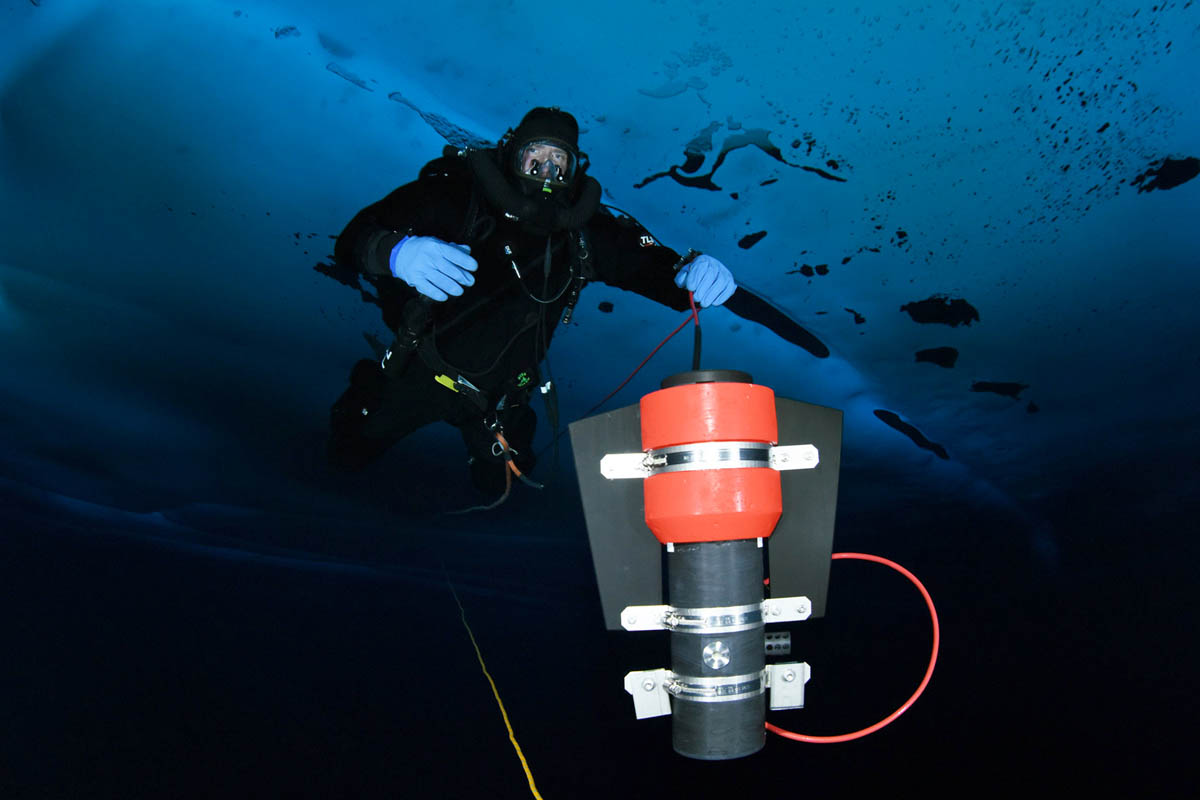 Next post ‘Shocking’ cuts at Norwegian Polar Institute – or perhaps not?