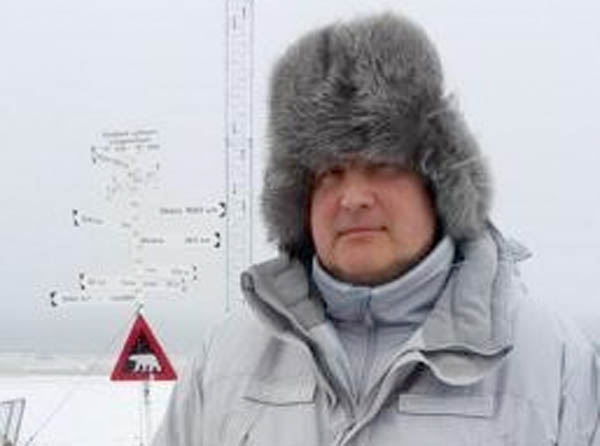 A top Russian official who is among those credited/blamed for the Ukraine crisis is in Svalbard now, despite a ban by Norway, and preparing to visit a mass collection of troops north of the archipelgo in his new role as head of Russia’s Arctic policy.

The visit may end up being more than provocative as Norway now plans to consider stricter entry requirements to Svalbard.

Russian Deputy Prime Minister Dmitri Rogozin began posting a series of Twitter messages after arriving in Svalbard at about noon Saturday, according to Barents Observer. The first merely stated he arrived – although how isn’t certain – but a subsequent message five hours later from the Russian mining community of Barentsburg was more provocative.

“Here Russian and Ukrainian miners live as one people, one faith, and labor,” he wrote.

After touring Svalbard, Rogozin is scheduled to visit military troops conducting extreme weather exercises at a camp on an ice floe near the North Pole. Russia typically hosts such a camp annually for tourist expeditions and scientists, but this year opted for two camps emphasizing military and science – two areas Russia is increasing focusing on as it seeks to expand its Arctic presence.

Norwegian officials, who were unaware of Rogozin’s visit until contacted by the media, are demanding an explanation and considering stricter measures for entry into the archipelago, the news agency reported. It possible he bypassed security checks in Norway by taking a charter flight directly from Russia to Longyearbyen – which are common when the ice camps at the North Pole are operating – since passport and similar security checks are not required due to the Svalbard Treaty.

“We have clearly expressed to the Russian Embassy in Oslo that listed people are not wanted on Svalbard,” said Frode Andersen, head of communications for the Foreign Ministry.

Rogozin, deputy prime minister since 2011, was one of seven top Russian officials sanctioned by U.S. President Barrack Obama following the Crimean referendum in March of 2014, with the EU and other countries following suit.

Russia has increasingly and aggressively been provoking Svalbard and other foreign Arctic areas recently with military activity include voyages by nuclear subs and fighter jets encroaching on airspace (including a recently incident near Bodø where the aircraft was reportedly carrying nuclear weapons). Rogozin gained wide notoriety in 2013 for a Twitter message he send in response to a complaint from Norway about such activity that declared “shiver, bourgeois! You’re done with!”

He was named earlier this year as the head of a new commission responsible for Russia’s security, economic and social issues in the Arctic. 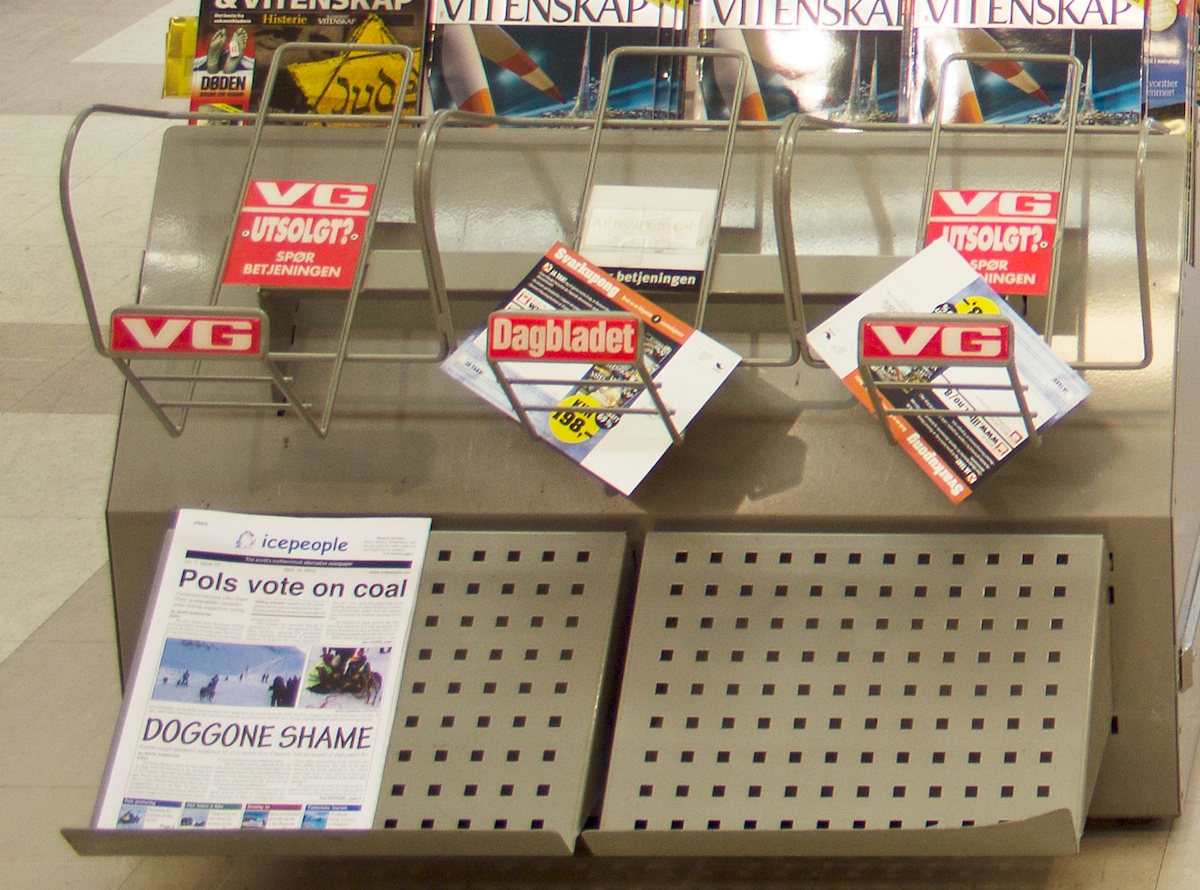 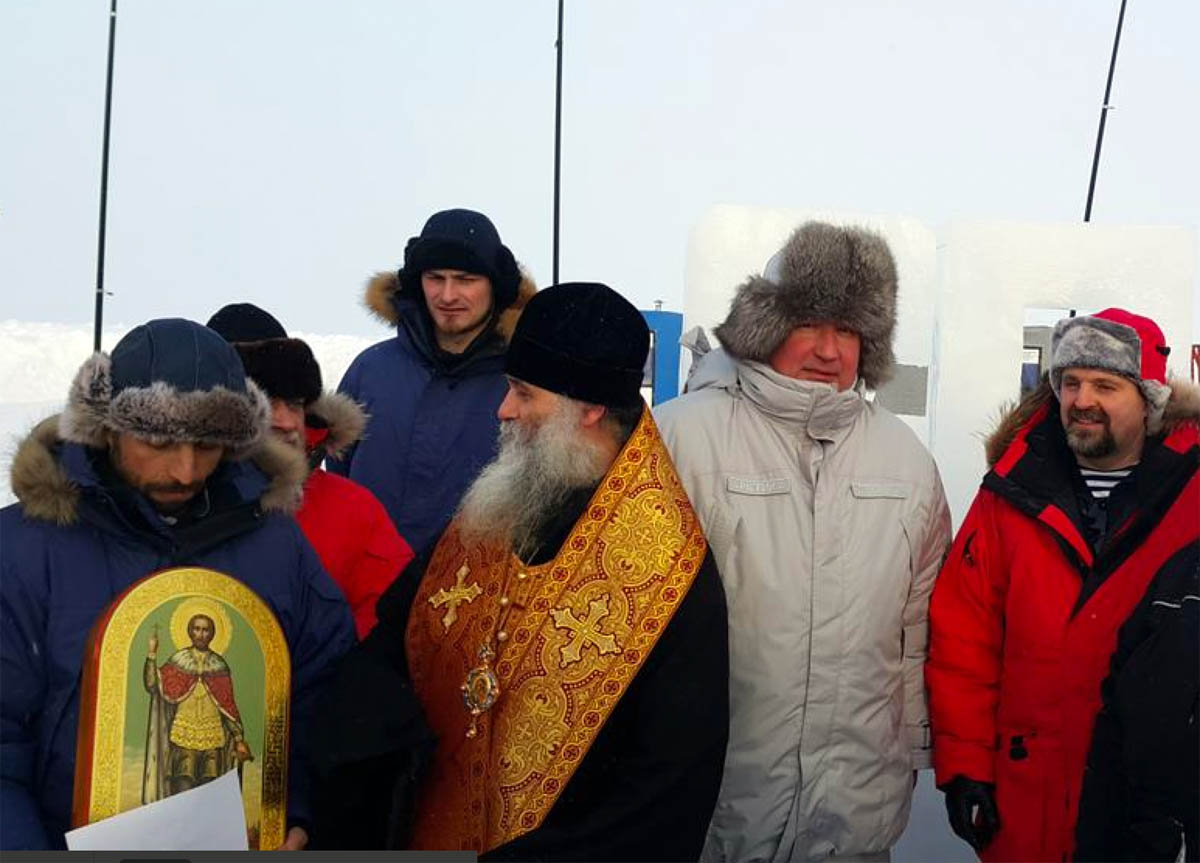 Next post ‘It is too late to wave their fists after a fight:’ Russian official banned by Norway defiant after North Pole visit