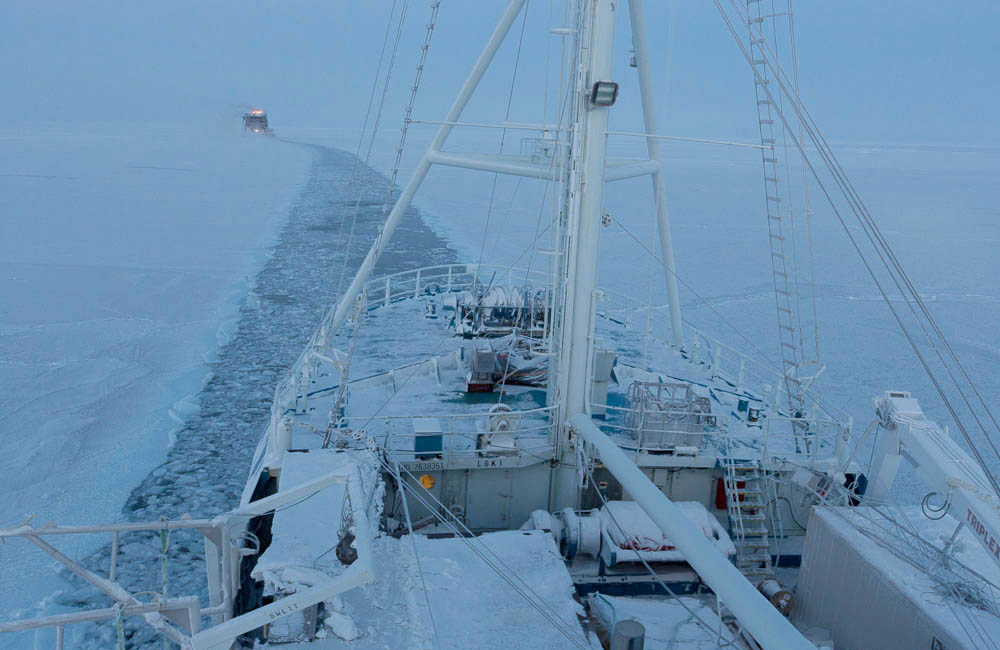 They didn’t exactly get a relaxing spring break and when they talk about switching to light duty they’re not talking about slacking off on the job.

The Lance research ship, after making halftime adjustments, is again drifting north of Spitsbergen for its second three-month stint frozen into the sea ice, which a team of international scientists is monitoring “from cradle to grave.” The first three months after the ship left Longyearbyen on Jan. 11 were dark, frigid and filled with peril, but the setting after its return to the city to swap crew and equipment will be markedly different.

“With the midnight sun, working conditions will be better – but still pretty cold and with new challenges due to the added instruments,” wrote Harald Steen, leader of the Norwegian Polar Institute project, in the expedition’s official blog.

A shift change of crew and scientists also occurred at roughly the midpoint of the first three-month freeze-in, which came at a dramatic moment as scientists departing by helicopter notice the ice was breaking up and threatening to swallow  equipment deployed around the ship. The new staff lost several days scrambling to salvage the equipment before being escorted by the Norwegian Coast Guard’s Svalbard icebreaker to a more suitable freeze-in location further north.

The shift change in Longyearbyen was less dramatic, but just as busy.

“All hands were busy repacking, organizing and loading,” Steen wrote. “Samples collected during the first 3 months were offloaded and secured, equipment not needed anymore was offloaded and new equipment loaded.”

The ship departed Longyearbyen with 24 scientists and 10 crew members on April 11, with the Svalbard again acting as an escort to a freezing point at about 83 degrees latitude north.

“This is a tough journey, through dense ice that extends far south,” Steen noted.

New equipment aboard the research vessel includes a small helicopter that will be used to measure the thickness of the sea ice over large areas, and to install GPS and ice-data buoys far from the ship. The researchers also plan to use a remotely operated underwater vehicle to collect data underneath the ice and an autonomous underwater vehicle to study ridges on the surface of the ice.

“On top of that, our studies of the ecosystem, atmosphere, radiation and the ocean will continue, with increased efforts,” Steen added.

The goal of the Lance project, one of the most ambitious ever undertaken by the Norwegian Polar Institute, is to collect data that allows the development of more accurate prediction models for sea ice behavior and climate change. 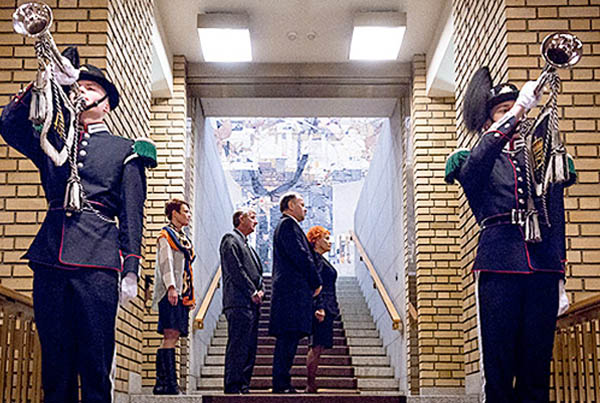 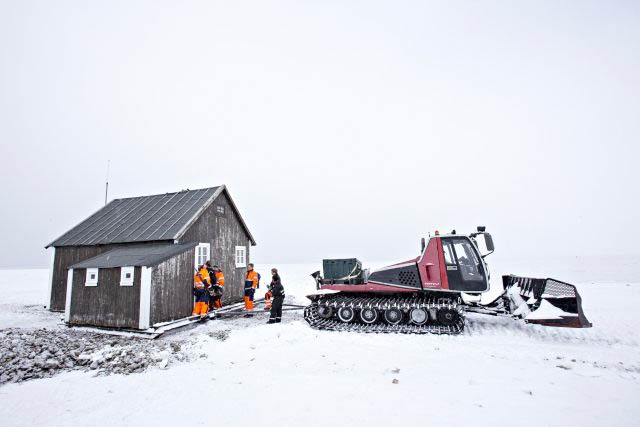 Next post Briefs from Svalbardposten for the week of April 14, 2015