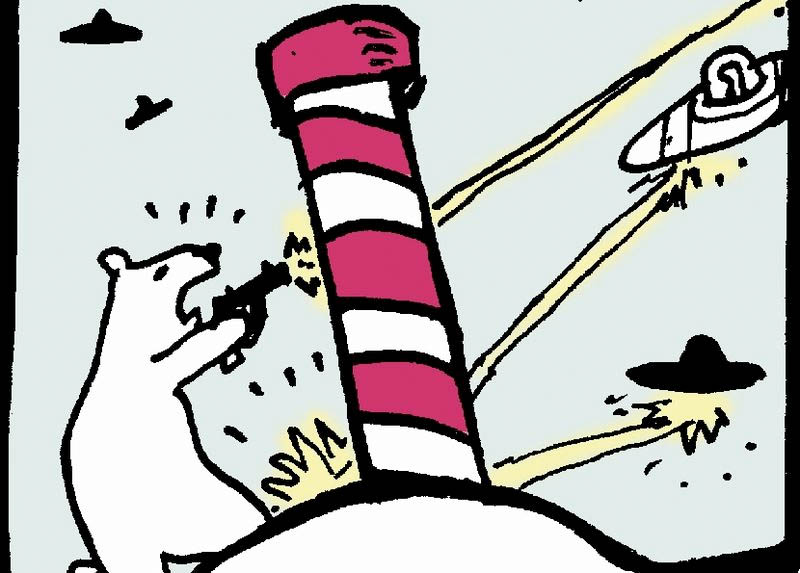 We never thought one day we’d be yearning yet more insistence from scientists that Svalbard’s polar bears are kin to the Abominable Snowmen roaming the Himalayas, but it seems like teaming the furry kinsfolk up may be a good idea to ward off an invasive species threat a certain boffin says we may face. Fergus Simpson, in an actual journal article at the Cornell University Library, calculates the minimum size for extraterrestrial life to exist, based on the laws of conservation of energy seen on Earth. is about 300 kilograms – or the median weight of a polar bear. “Most inhabited planets are likely to be closer in size to Mars than the Earth,” he writes in the synopsis of the study. “Furthermore, since population density is widely observed to decline with increasing body mass, we conclude that most intelligent species are expected to exceed 300 kilograms.” While his findings set off some amused media speculation (“I think the average size calculation is reasonable,” a University of St Andrews scientist told Newsweek), it was the polar bear comparison that left some fellow beakers baffled. “Polar bears are large but do not write great literature and build radio towers and a lot of that is probably because they are walking around on all fours,” Seth Shostak, a researcher at the Search For Extra-Terrestrial Intelligence Institute told the magazine. But the animals also were savvy enough not to fall for the Mars One scheme, so maybe their mass would fare better on the red planet than us…

Meanwhile, doomcriers are sounding the alarm about another great red worshipper of war, as a spattering of articles about Russia parking its ships at what was once a secret Norwegian naval base near Tromsø is this week’s contribution to the hot air surrounding the New Cold War. Among the comments in one article: “Nothing wrong with learning Russian. Far better than having to learn Arabic or American Ebonics”…

And since Easter was this past weekend, visitors who attended Mass at Svalbard Church might think we’re already a bunch of godless heathens since, as usually, most of the seats were empty. But that’s largely because they missed the “real” holiday service at what Priest Leif Magne Helgesen calls “the world’s most beautiful cathedral,” as a far larger congregation gathered for the annual Good Friday Mass at Tempelfjorden. “It’s always great to celebrate Easter worship there,” he wrote in a post on his Facebook message. “Today it was warm at only around -12C.” Locals then tend to spend the rest of the holiday weekend in God’s creation rather than mankind’s by touring, camping and staying in cabins. And while beer rather than wine tends to be the holy potion of choice on the Day of Resurrection, since pretty much the whole town crams into the (inside) church for the Palm Sunday/Confirmation Mass the week before we figure God’s OK with limiting his smiting to the usual round of hangovers. 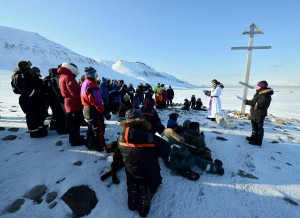 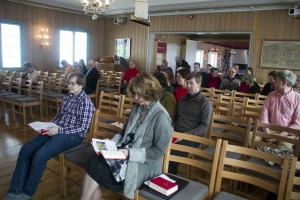 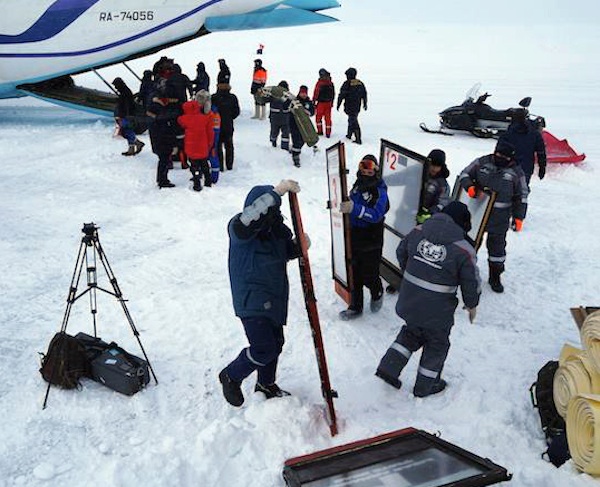 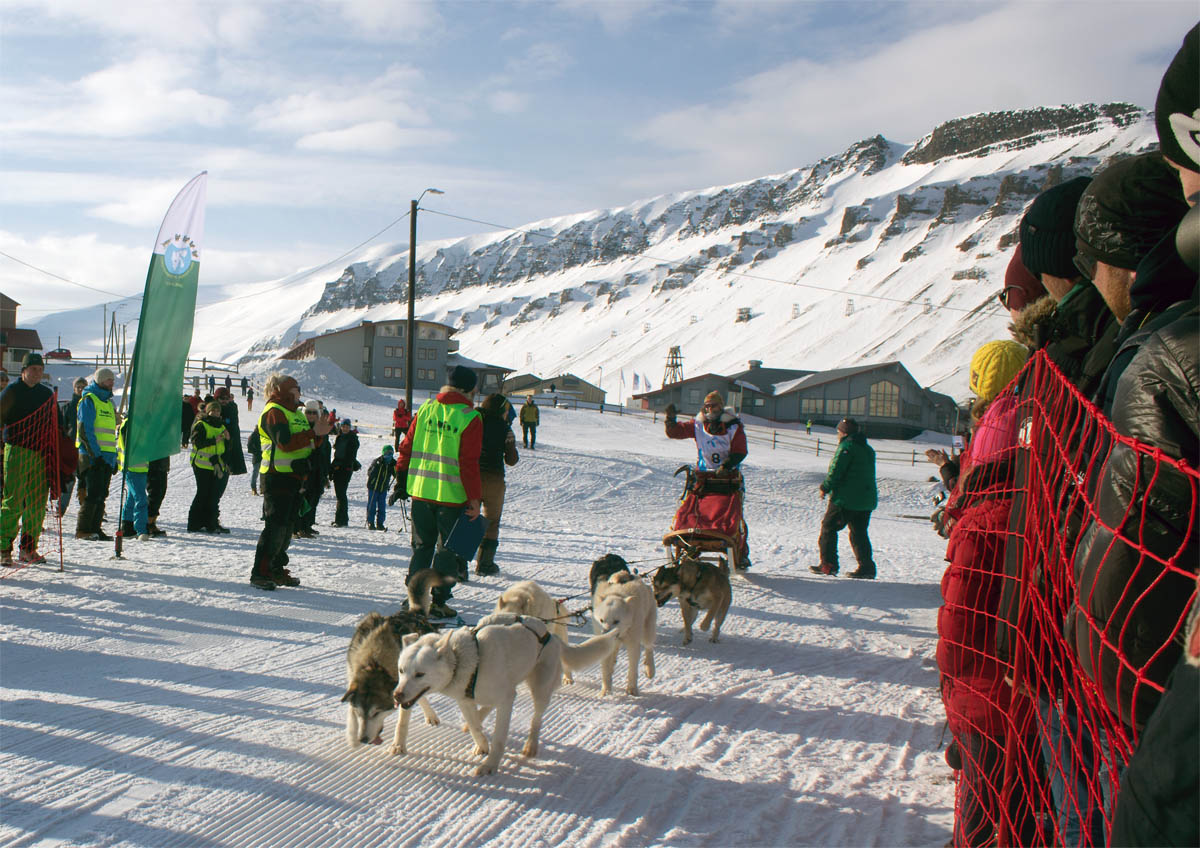