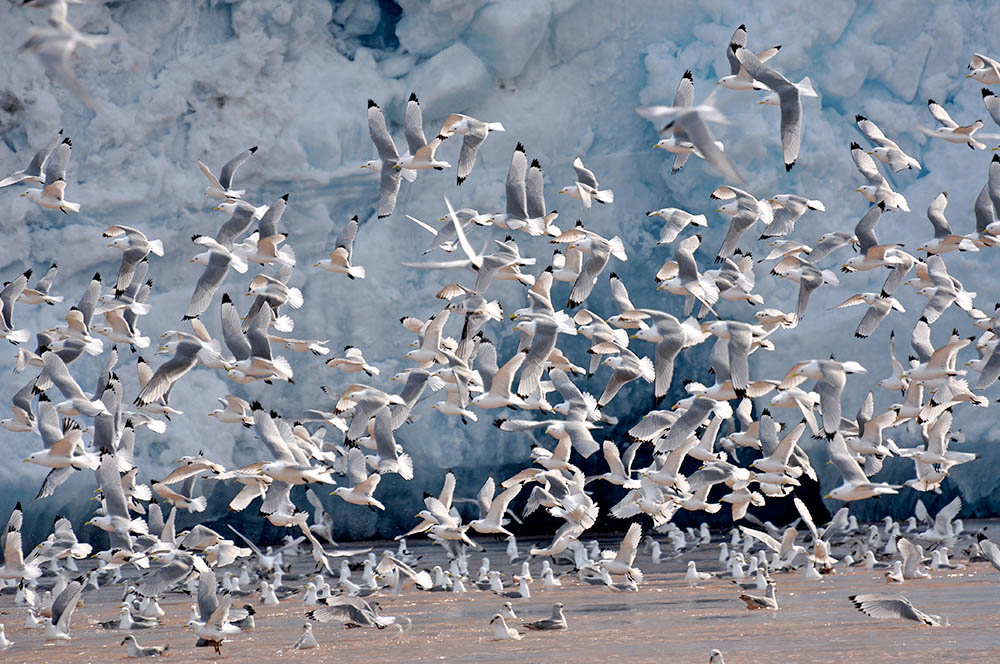 One of the first things they might be able to agree upon is those nuclear bombers and subs might be a bit of a nuisance for the local wildlife.

Norwegian and Russian scientists are proposing a new comprehensive environmental monitoring program in Svalbard and other portions of the Barents Sea following a three-year study assessing areas of need. The proposal, unveiled in Moscow last week, comes despite increasingly frequent and tense military staredowns following Russia’s annexation of a portion of the Ukraine last year that resulted in widespread economic sanctions by Western countries.

“Both parties offered a mandate to continue working despite the political considerations that happened last fall, something we see as a clear signal that the countries are interested and will continue to work with the proposal,” said Nina M. Jørgensen, a senior advisor for the Norwegian Polar Institute, annoucning the proposal following a meeting with Russia’s Ministry of Natural Resources and Environment.

The proposal recommends 22 “common indicators” that should be continuously monitored. Half, focusing primarily on monitoring of fish resources in the Barents Sea, are are already performed by the Joint Norwegian–Russian Fisheries Commission.

“The remaining 11 indicators are new and discuss monitoring of sea ice dependent species such as polar bears and walruses, seabirds and pollution in the environment,” a statement by the institute notes. Search and rescues operations and nuclear safety were also definited as priority issues.

Joint monitoring could begin late this year if the two countries agree to the proposal.

Some joint projects contributing to those goals, including a polar bear population survery this summer to update the last count from about a decade ago, are already planned. 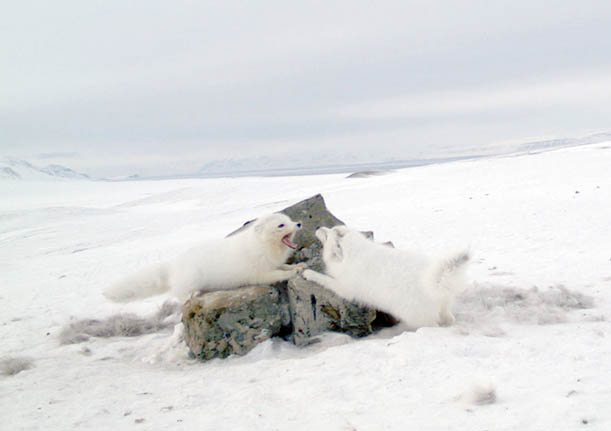 Previous post What makes a fox crazy? Too much gas 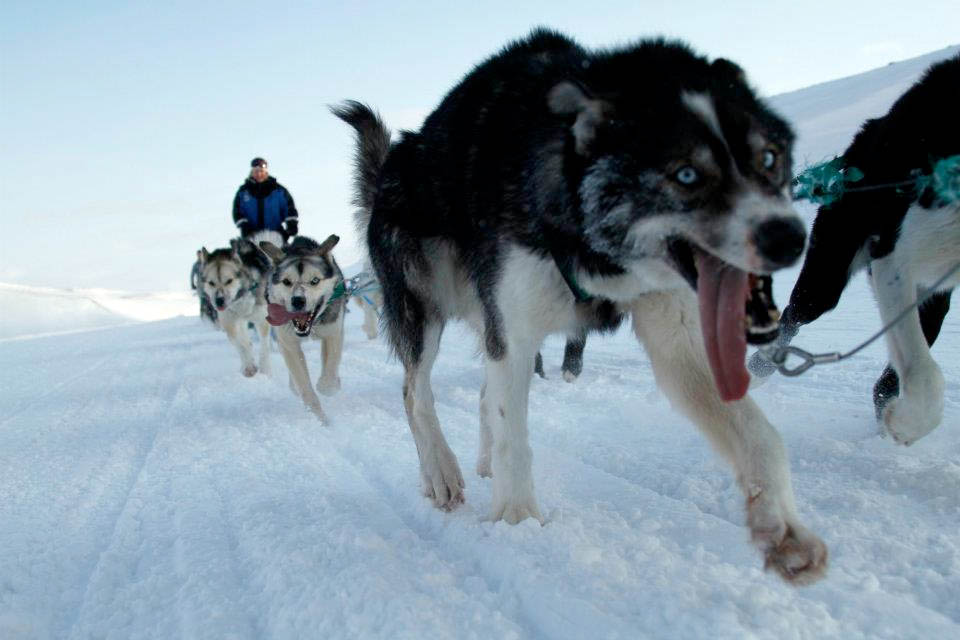