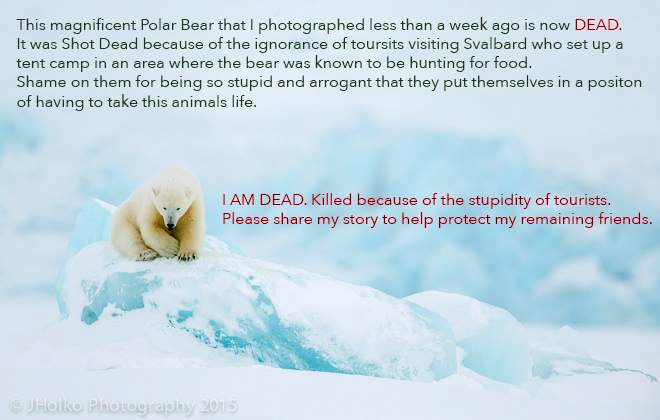 While the investigation into the March 19 polar bear attack on a group of campers is pending, it’s safe to say there’s a near-unanimous verdict favoring the animal in the local court of public opinion.

The bear, seen in widely published photos last winter with its mother and a sibling, was again captured on film repeatedly shortly before the attack, resulting in scathing social media comments such as the campers “being so stupid and arrogant” in picking a campsite so close to where the animal was spotted…

This week’s episode of Arctic Cold War Chronicles is titled “it’s good Russia is bad,” which is the theme of an Aftenposten feature about Longyearbyen that begins with the locals declaring “Putin is our best friend.” That’s the simplified answer to the article’s question of “can Russian saber rattling in northern regions contribute to saving Svalbard’s cornerstone business?” It’s not a huge surprise local politicians and coal miners suspect the Norwegian government will give Store Norske a desperately needed bailout loan to ensure the country maintains a strong presence here, since Russia is openly doing the same thing by propping up its fledgling operations in Barentsburg and Pyramiden. That doesn’t mean officials on the mainland are entirely happy about it – the article quotes Jakub Godzimirski, a Russia expert with the Norwegian Institute of International Affairs, as saying Svalbard is Norway’s “Achilles heel” in that “coal is not something that we need, (but) it is important to have a Norwegian settlement in Svalbard to show that we have something to do purely for practical reasons”…

Of course, an NRK article reminds us Parliament hasn’t actually approved the loan yet and, while it is scheduled to decide in April, Store Norske is facing almost immediate bankruptcy if something goes awry. Which is why one of the more interesting corporate press releases this week came from AF Gruppen, which announced a new 250-million-kroner contract to continue providing logistical services to Store Norske until September 2018. That isn’t leaving the subcontractor feeling flush, since “significant cost savings” are part of the terms, but obviously higher-up corporate folks aren’t expecting any major surprises from politicos. 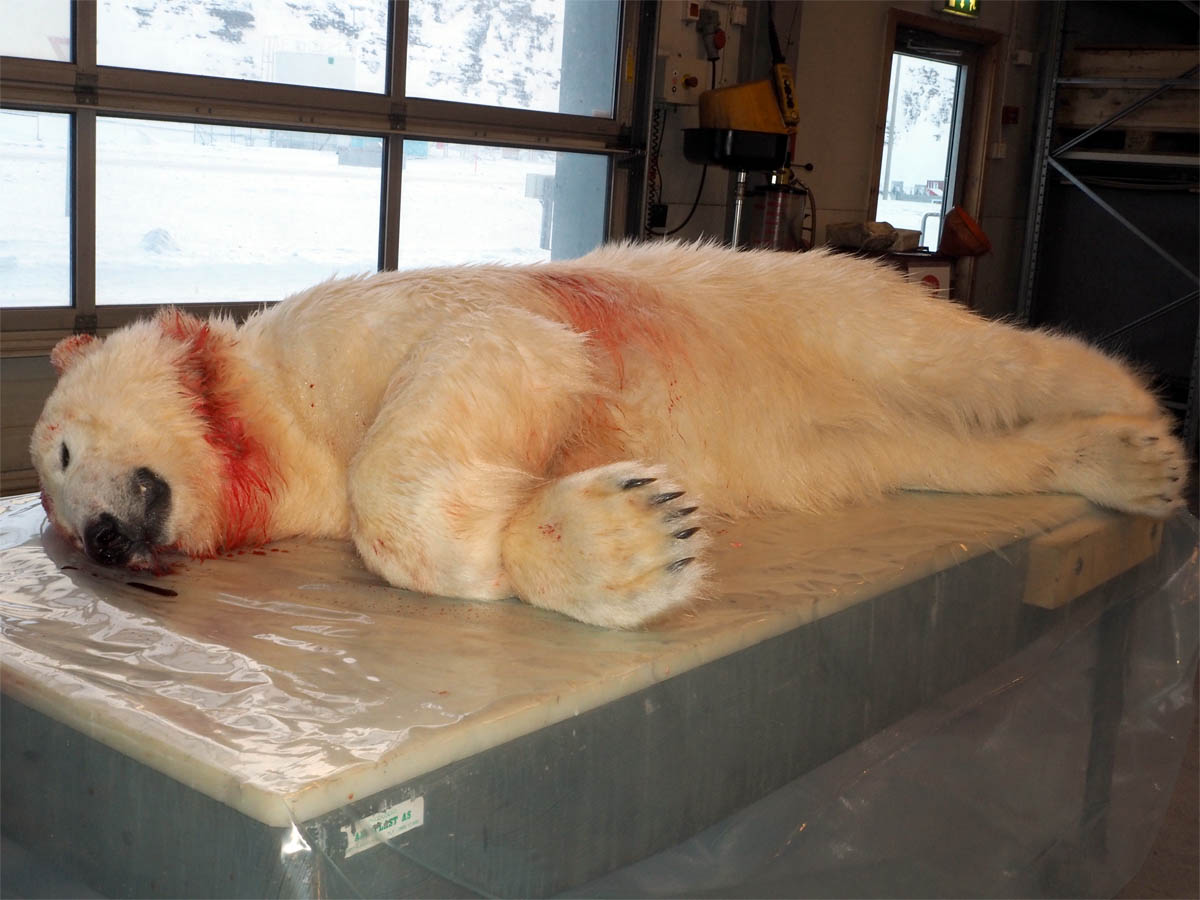 Previous post Briefs from Svalbardposten for the week of March 31, 2015 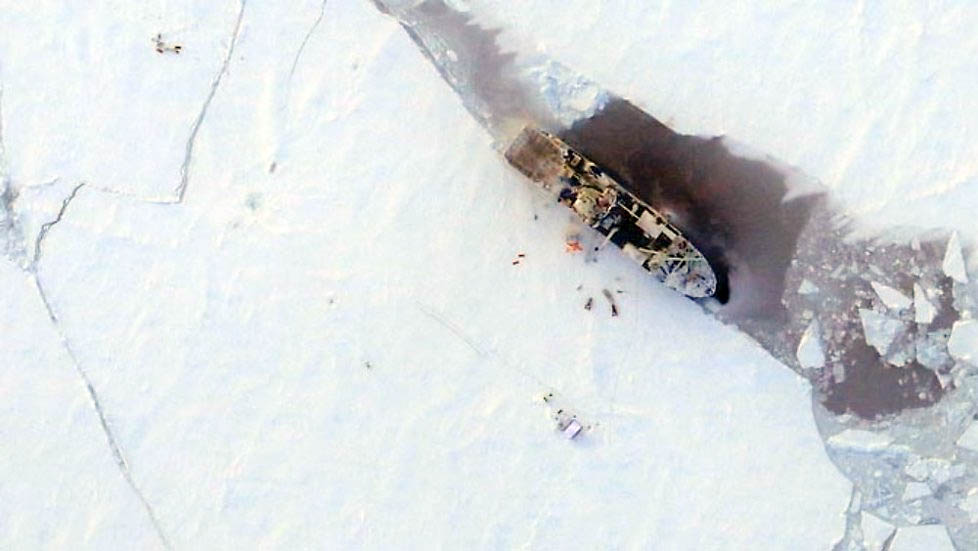