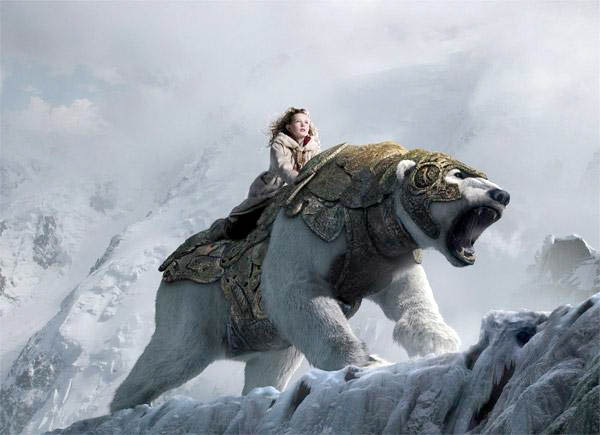 This week’s “be afraid, be very afraid” warning about Russia’s Arctic ambitions comes from Diplomatic Courier magazine, which has the former Soviet empire enlisting panserbjornes to aid their military push northward.

For those unfamiliar with the creatures from Philip Pullman’s “Dark Materials” series, they’re “a race of largely solitary armored bears who have a society based on the real-life island of Svalbard.” Furthermore, they “consider honorable fighting as sacrosanct…have opposable thumbs, giving them the ability to manipulate complex objects as do humans, and they consider their armor, what can be considered their clothing, to be their souls.” The magazine, referring to a massive Russian military exercise in the Arctic this month, declares “Russia is training their own hoped-for group of ‘armored bears’ to have specialist training in Arctic warfare and to guard a string of frozen outposts.” Obviously this is an expose of one of the country’s closest-held secrets, since the photos of the exercise we’re seeing are decidedly lacking in experimental DNA splicing…

But it’s hardly necessary to reveal Russia’s nuclear secrets to expose its ambitions for Svalbard; just ask your guide a few questions during the standard tourist visit to one of the country’s settlements here. Colin Dickey did that for a lengthy online feature about Pyramiden published by Longreads. Some of his characterizations of Svalbard seem a bit off – “the archipelago is a museum of folly and failure. Humans have tried to extract resources and riches out of the barren frozen land up here, to very little success” (yeah, mining’s only sustained us for a bit more than a century). But his Cold War and beyond musings are rich fodder for thought (“the two nations kept up pretenses, hosting winter sports events and other niceties” while engaging in far more military activities than would seem practical given Svalbard’s limited population and activities). He asked his guide, Sasha (“materializing as if out of an Eisenstein film”) why the Russians insist on keeping their fledgling mining and tourism operations going. The response: “If we leave Barentsburg, we could never come back.” Although other experts have previously stated Russia is trying to extend the life of the coal mine in Barentsburg as long as possible for that purpose, it seems the Norwegians aren’t exactly being benign if Sasha is to be believed. “Already, he said, he gets letters every week from Norwegians seeking to buy Pyramiden—or just the hotel, or even just a floor of the hotel,” Dickey’s article states. “The Norwegians, he claimed, are desperate to claim some wedge of the deserted city, because they know that if they did they could erase any trace of Russian habitation within a few years.” 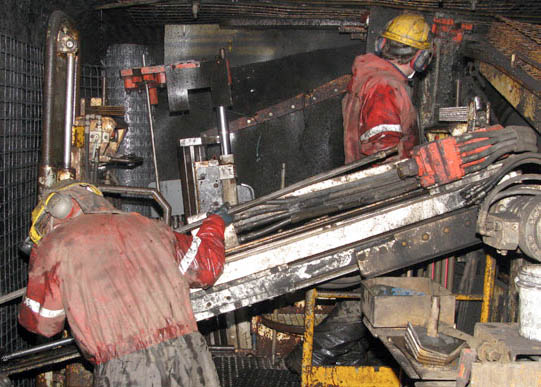 Previous post Briefs from Svalbardposten for the week of March 24, 2015 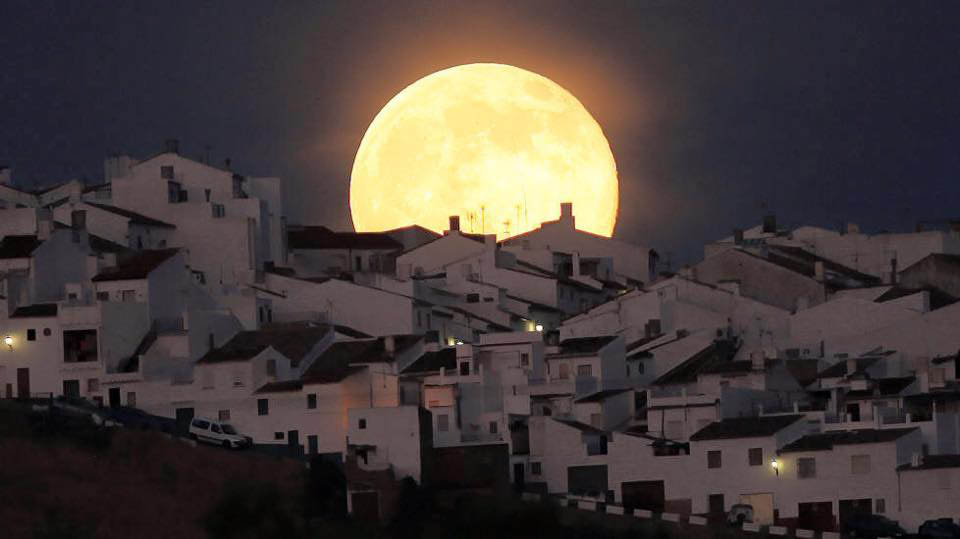 Next post Photo: Anyone got 49,000+ spare beds for the next eclipse?