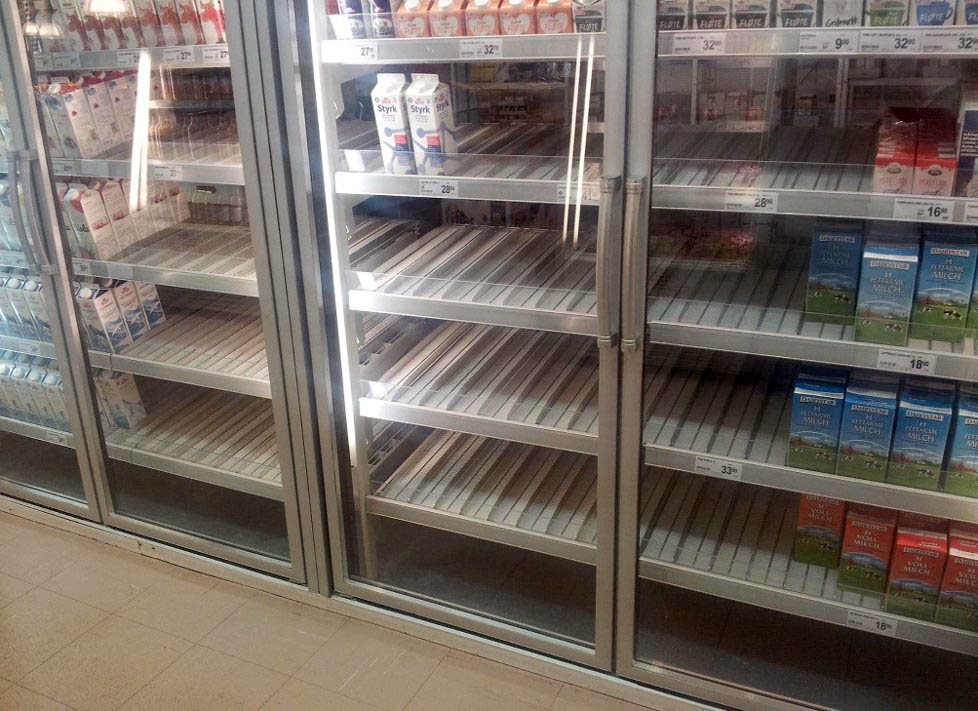 Obviously local businesses and plenty of homeowners made out – like bandits in some cases – but the high cost of seeing Svalbard’s dark side resulted in some dim moments from locals and the penny-pinched visiting hoards.

Residents emptied many supermarket shelves early in the week due to fears visitors would take everything otherwise, tourists arriving at the store later in the week encountered a first-ever uniformed security guard who tracked their movements, and a number of visitors arriving without a place to stay went knocking door-to-door hoping to find a kind stranger – or perhaps an absent one who left the door unlocked.

Such incidents didn’t get much official notice, with The Governor of Svalbard reporting there were “no big problems” during the week of the eclipse. But the reaction from locals (and those renting local homes) ranged predictably from amusement and alarm, depending on the degree of inconvenience and intrusion.

“The craziest thing I saw was locals panic buying,” said Alexander Flygel, a Svalbardbutikken employee, referring what became one of the week’s more amusing snafus. Locals stocked up before large numbers of visitors arrived Wednesday, resulting in a short-term shortage of dairy and other items, which led repeatedly inquiries from visitors and the outside media about whether Svalbard had enough food to sustain the the record number of overnight visitors.

The store ordered twice as many groceries as normal, but because some of them didn’t arrive until as late as Friday (when several planeloads of visitors made one-day visits to the archipelago) it appeared there was a shortage, said Karin Mella, the store’s manager.
Coming up short on goods in another way was of more serious concern to the store, which hired a private security guard to keep a high-profile eye on shoppers during the eclipse and days immediately surrounding it. Mella said the store’s board of directors decided to hire the guard as a deterrent and precaution, not because of any specific increase in thefts during what is already one of the busiest months of the year.

A few visitors who tried to cut perhaps a corner too many were those arriving – generally on late flights Thursday – with no place to stay. While some stayed up all night and then tried to catch a brief nap inside on whatever seating was available indoors, at least a handful of others sought shelter in home they didn’t have to pay for. (Full disclosure: the author owns one of the apartments visited; the two people renting the apartment turned a woman making the inquires away.)

Those willing to inquire at agencies such as Visit Svalbard were able to find last-minute beds for as little as 500 kroner a night. 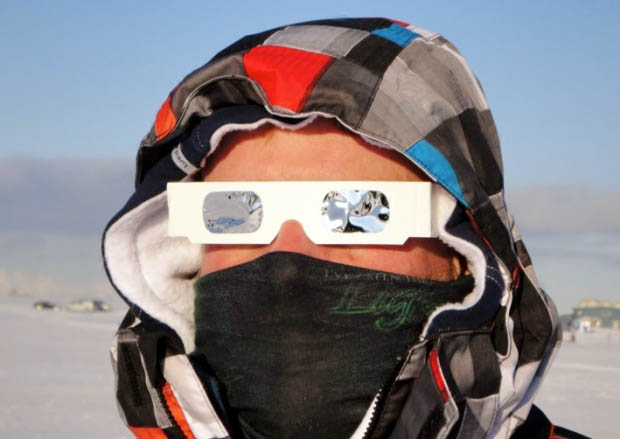 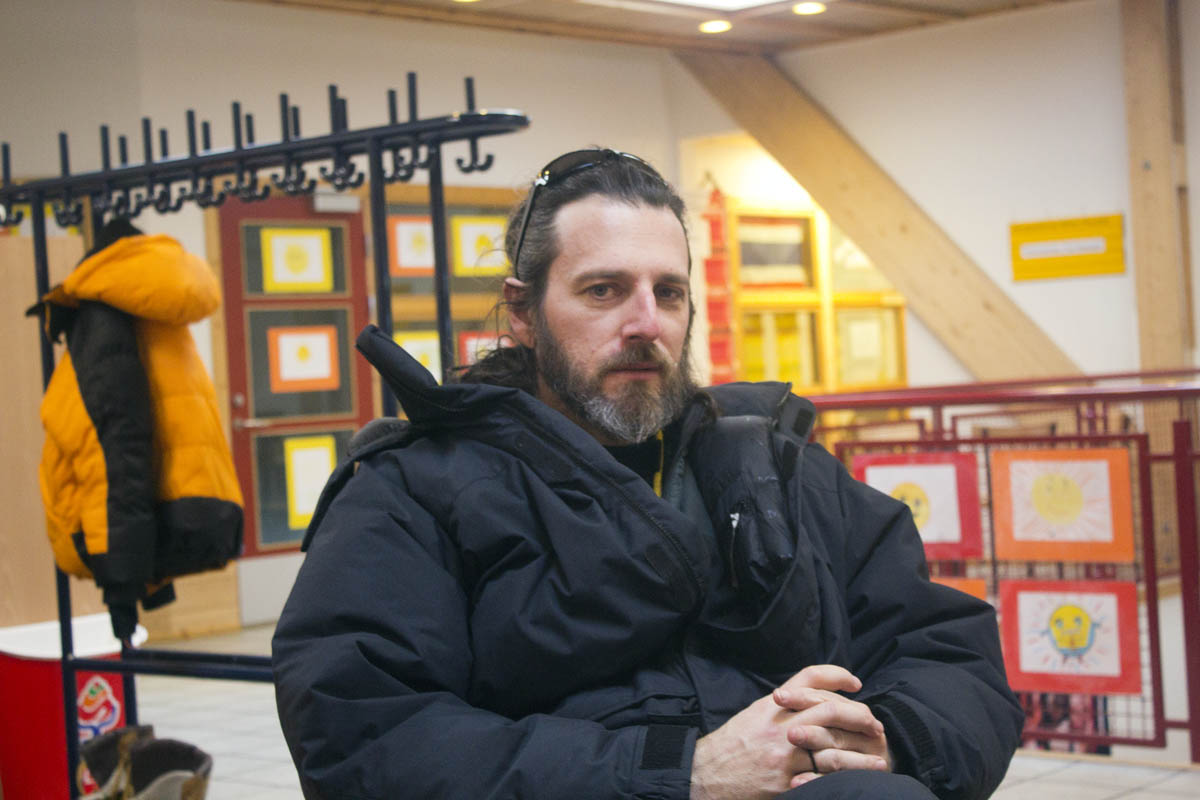 Next post Column: ‘I was exactly one of those people I now see as a bit of a nuisance’