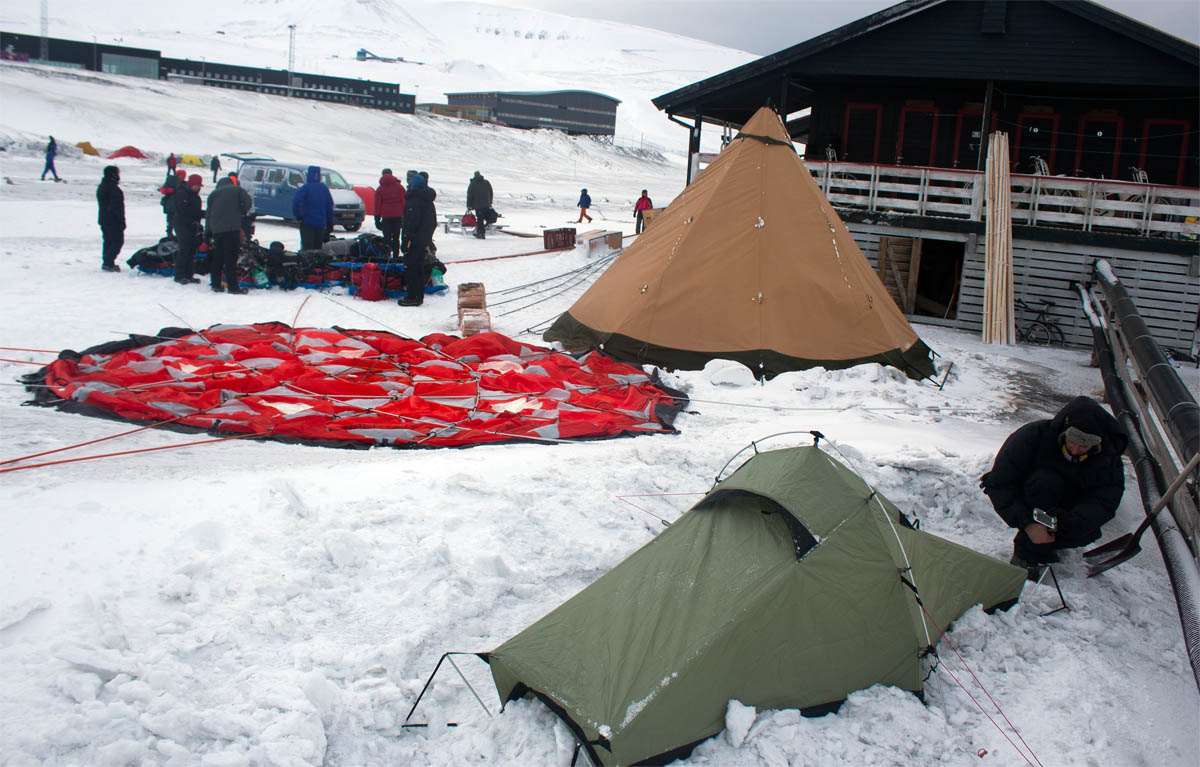 There are many ways the sun can be blocked from view. For almost everyone in Svalbard this week, only one of them is good.

But the other ways may allow people such as Magnus Lőnnbeen to share more illuminating tales about their experience during the total solar eclipse in Svalbard on Friday. Especially since the vast majority of a record non-cruise ship crowd may go home with cloudy memories due to an iffy weather forecast.

Lőnnbeen, on the other hand, will be able to say he went for one of the wildest rides ever across Svalbard’s ice-covered tundra. A massive dome tent he set up during the weekend as a communal gathering place for a Swedish group he is helping lead took to traveling when it was hit by gale-forced winds as he was sleeping in it alone in the wee morning hours.

“I started hearing some poles breaking,” he said, estimating the wind carried tent more than 100 meters along the campsite near Svalbard Airport. “”The tent itself didn’t break other than a small ring that holds the poles.”

Lőnnbeen, whose extensive experience includes an Everest expedition in 1991, was far better prepared than most for the adverse conditions. He spent much of his time before the group’s arrival Monday making new poles and “last night I slept in another tent.”

Winds from the storm eventually reached 90 km/h Sunday night and Monday morning, with a combination of snow, ice and rain. A series of power outages hit Longyearbyen from early Sunday evening through Monday morning, with outlaying areas such as Adventdalen and Svalbard Airport (and the campsite) suffering the longest outages due to the inability of workers to reach those locations.

The outages, apparently caused by icing on power lines, saw some visitors exposed to the elements handle it well while those indoors weren’t as sturdy.

“The English group staying here is fine,” said Juliane Opielka, the attendant at the campsite. “They went to bed early because their tent needed to be weighted down and they had a polar bear guard.”

But many of those staying at Guesthouse 102 found the shaking walls and lack of power disturbing, said Greg Goudey, a volunteer at the campsite staying at the lodge Sunday due to hit tent being flooded.

“They had a lot of people restless because they’ve never been to Svalbard,” he said. “They don’t know what the conditions are like.”

No serious injuries were reported by officials due to the storm. But government and tourism officials are issuing constant alerts that temperatures may approach minus 20 Celsius and winds may be gusty this week.

Meteorologists are predicting a 50-50 change of seeing the eclipse through partly cloudy skies on Friday. 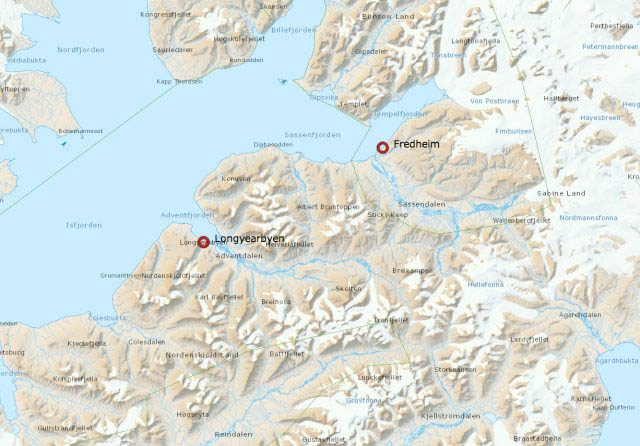 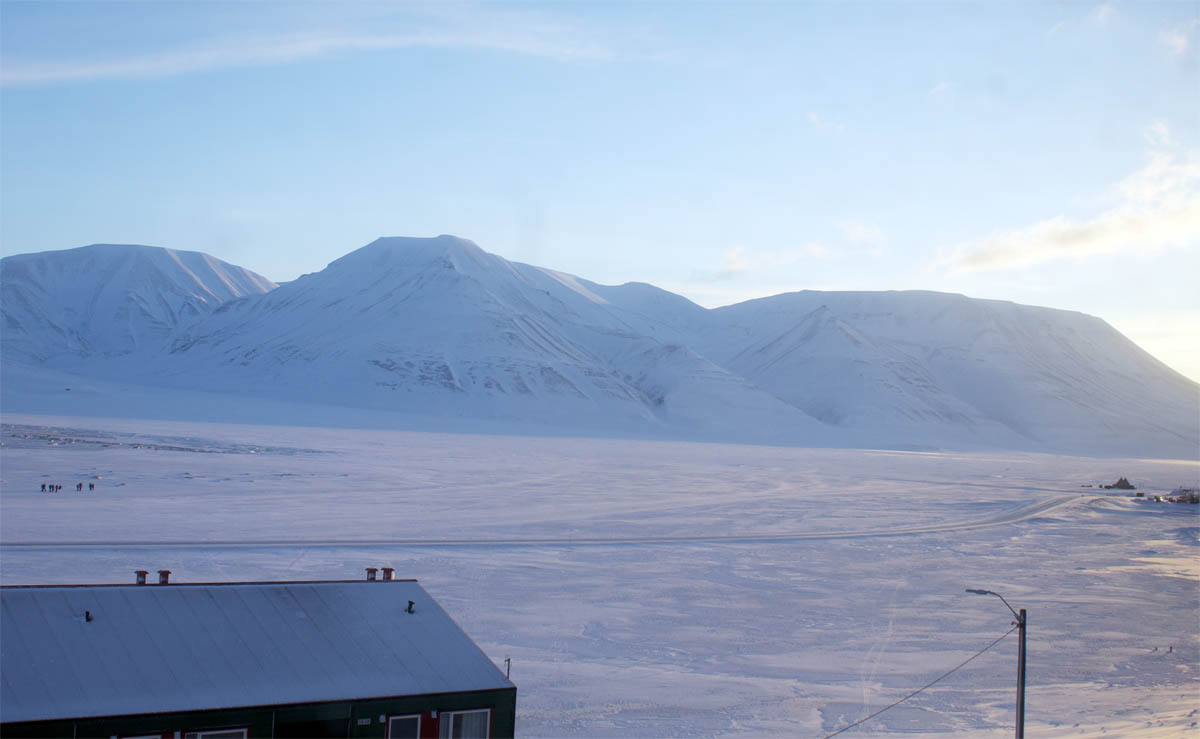