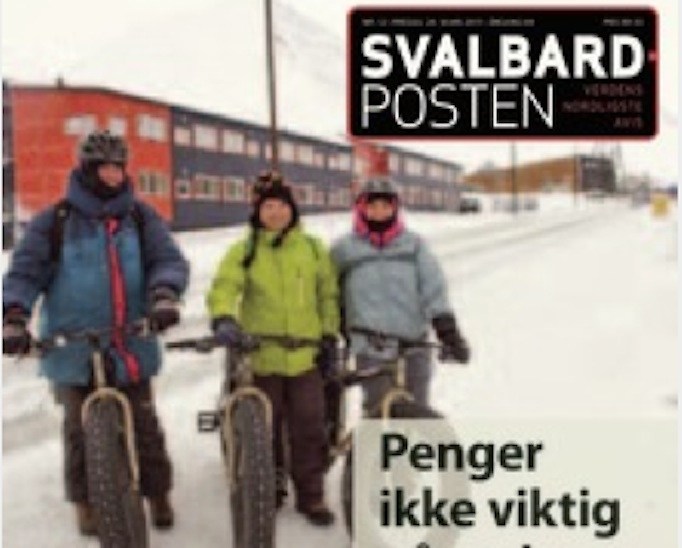 Store Norske facing another cliffhanger – but it’s at work
Embattled Store Norske is facing yet another first-time challenge, although it at least involved ongoing coal production as workers are trying to cope with an overhang of blocking stone in an area scheduled for excavation this year. The intention is to mine only a relatively thin “cream” layer of coal and bolts two to five meters long will be used to anchor the upper rock layer. Former mining employees have criticized the safety of tapping such an area and the company’s planned method of doing so, but Arild Olsen, the union leader for current employees, said he believes the safeguards are sufficient. Preparations are more than halfway completed and production is scheduled to begin in April. The company is experiencing a financial crisis due primarily to low coal prices, with officials seeking a government loan they say is necessary to continue operating beyond the next couple of months.

Nature reserve access: Film producer no, scientists yes
Film producer Jason Roberts is protesting the rejection of two applications to land by helicopter at Kvitøya, in the Northeast Svalbard Nature Reserve, while 66 landings in the same area requested by the Norwegian Polar Institute have been approved. “Obviously there has been made a mistake in one of these cases,” Roberts wrote in a letter to Svalbard Gov. Odd Olsen Ingerø. The polar institute is being allowed to make a total of 124 landings at Kinnvika and Rjipfjorden in order to provide fuel, crew changes and VIP visitors to the Lance research vessel that is spending six months frozen in the sea ice. Roberts was seeking permission to film documentaries about polar bears the history of a lost balloon expedition. The Norwegian Environmental Agency upheld the governor’s ruling that research and filming are not similar activities. 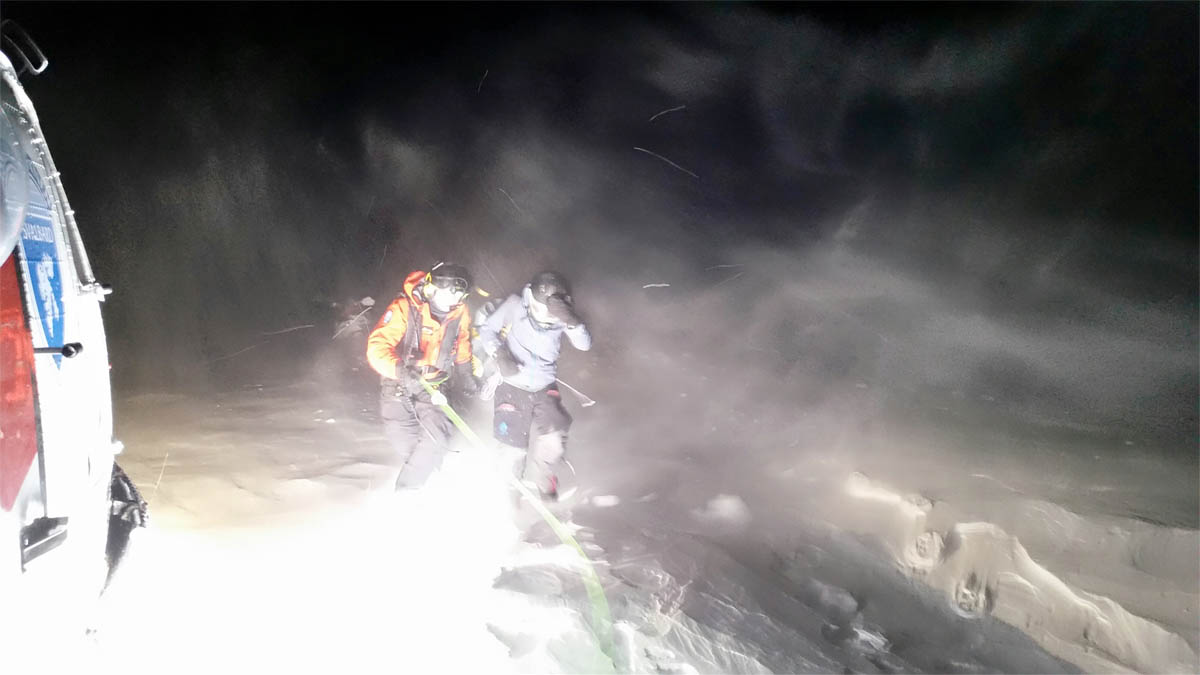 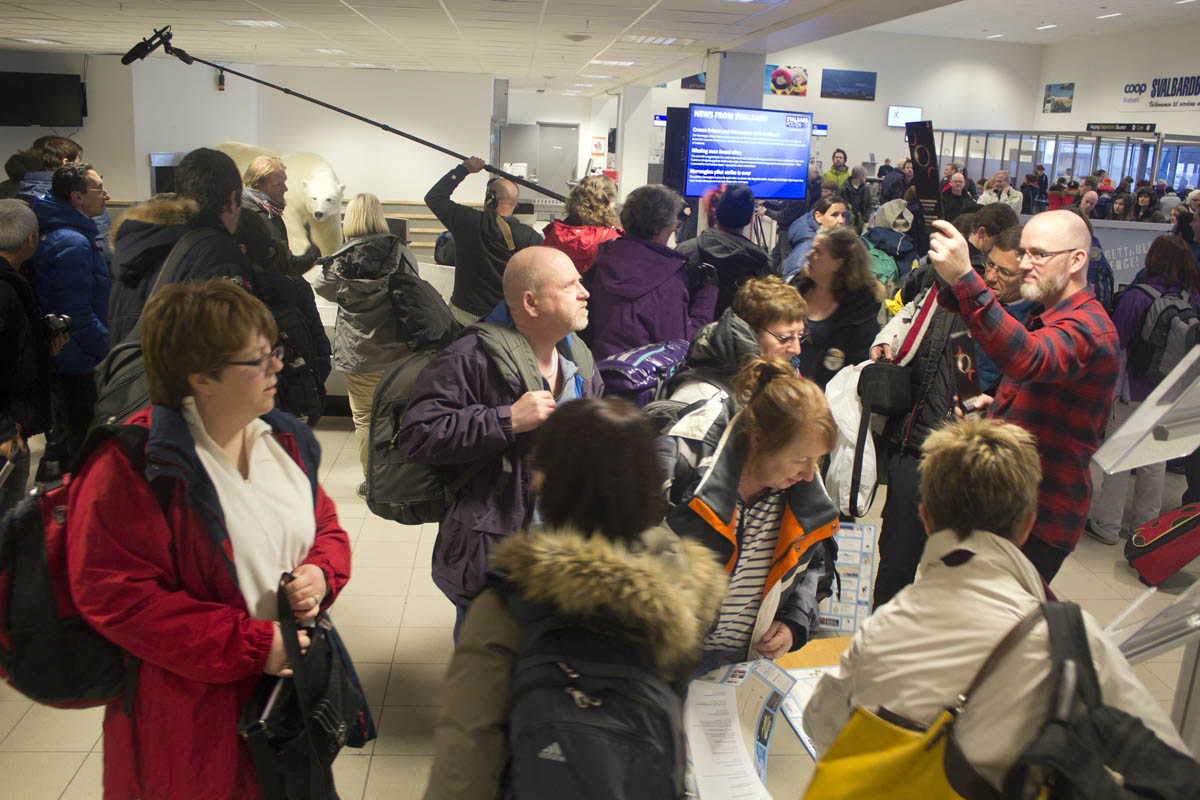