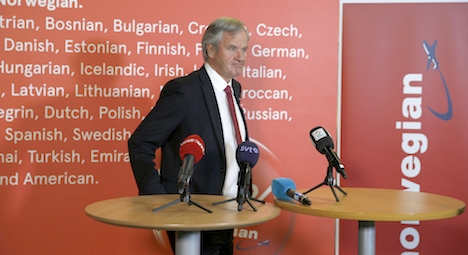 Everybody can now just start worrying about whether the sky will be clear.

An 11-day strike by Norwegian Air pilots ended Tuesday night as the two sides agreed on a contract that guarantees the pilots’ jobs through October of 2017. The strike, which grounded virtually all of the discount airline’s flights in Scandinavia, affected an estimate 150,000 to 200,000 passengers.

“I am extremely sorry for the problems caused to our passengers,” Norwegian CEO Bjørn Kjos said during a press conference Tuesday in Oslo.

A press release from the airline notes that while flights will resume Wednesday, “it will take some time before our operations are back to normal as many of Norwegian’s aircraft and staff are not positioned for (Wednesday’s) traffic.”

Flights between Oslo and Longyearbyen were cancelled last Wednesday and Friday, affecting several hundred people – about half of whom are typically tourists during what is the busiest time of the year for overnight tourism here. The airline resumed flights between the mainland and Svalbard on Monday, although Norwegian officials did not respond to inquires about whether service would continue if the strike dragged on.

Norwegian offers regularly scheduled flights to Longyearbyen on Mondays, Wednesdays and Fridays. Some passengers booked on next week’s Monday and Wednesday flights were expressing considerable anxiety about the strike affecting their plans to visit Svalbard during the March 20 total solar eclipse. Many people made hotel reservations and other travel plans years ago, sometimes paying rates of about 20,000 kroner a night for lodging.

Those worries can now shift to the long-term forecast, which as of Wednesday shows increasing clouds arriving in Longyearbyen on March 18 and snow on March 19, according to storm.no.

The strike by 650 contered around concerns working conditions in Norway, Denmark and Sweden will deteriorate as the airline pushes to trim costs. The pilots, in exchange for the jobs guarantee and an assurance working conditions will be the same in all three countries, agreed to accept less expensive insurance and more flexible working hours, among other concessions.

Hans-Erik Skjæggerud, leader of pilot’s union Parat, said he was pleased the strike was over and sorry that so many passengers had been inconvenienced, according to  The Local newspaper in Sweden.

“We’ve been successful on the core areas, but I’m sorry that passengers have had to suffer for fundamental labor rights to be put in place,” he said. 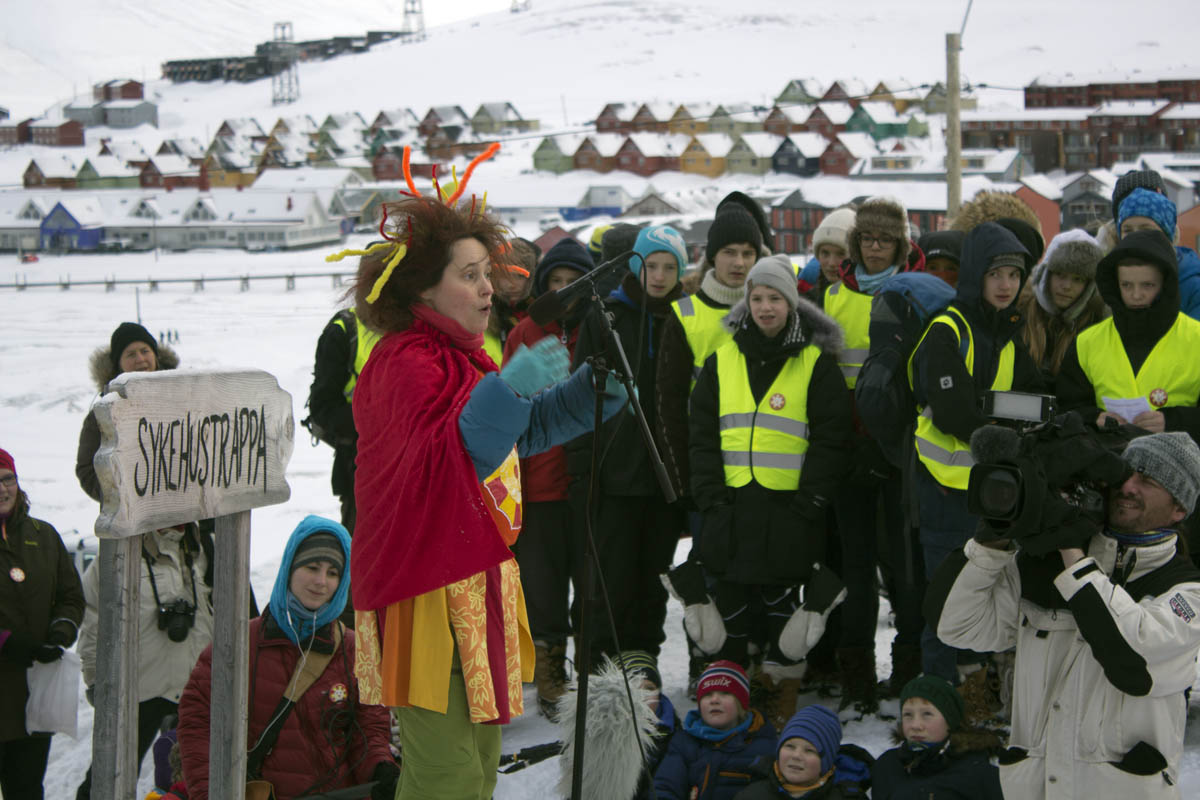 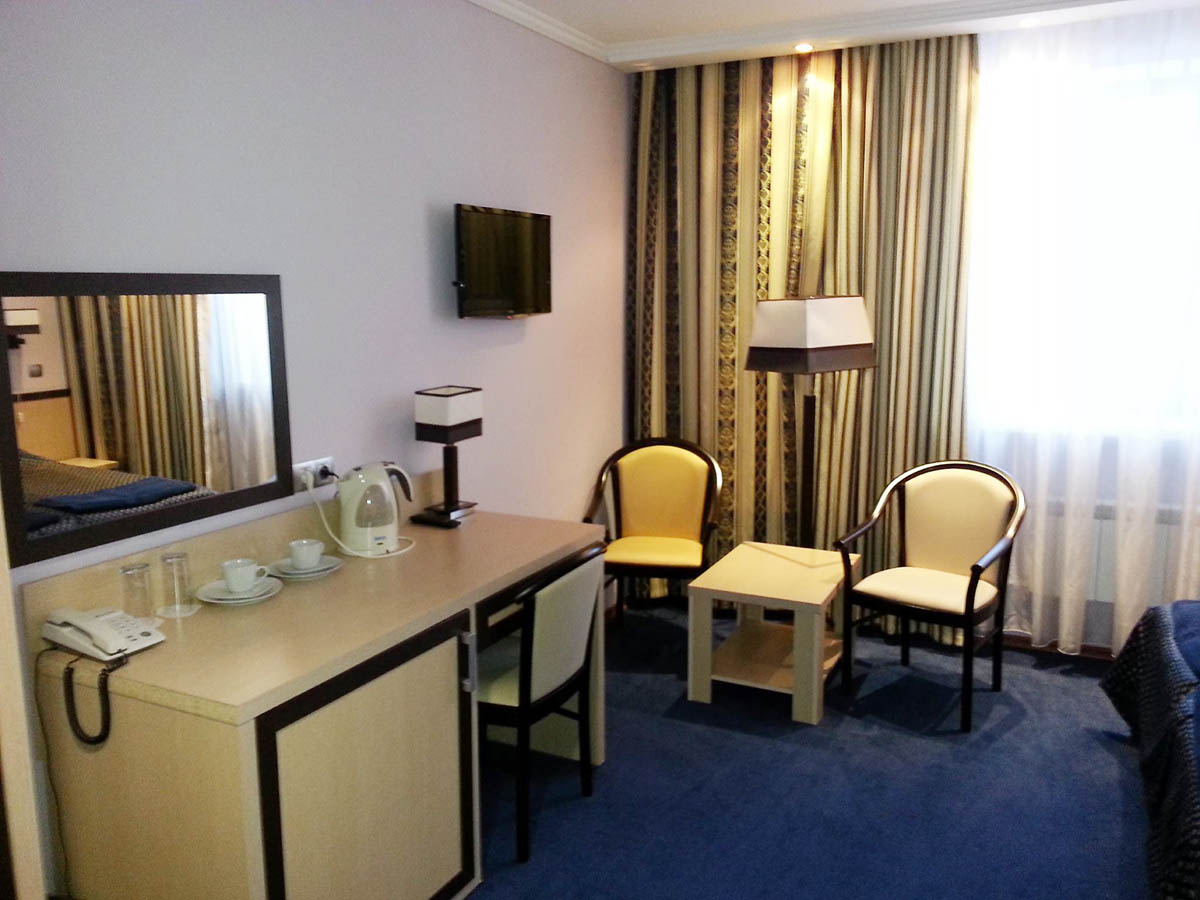 Next post Eclipse on a budget or a whim: fly for 599 kroner, sleep in a hotel suite for 1,200 kroner. Seriously