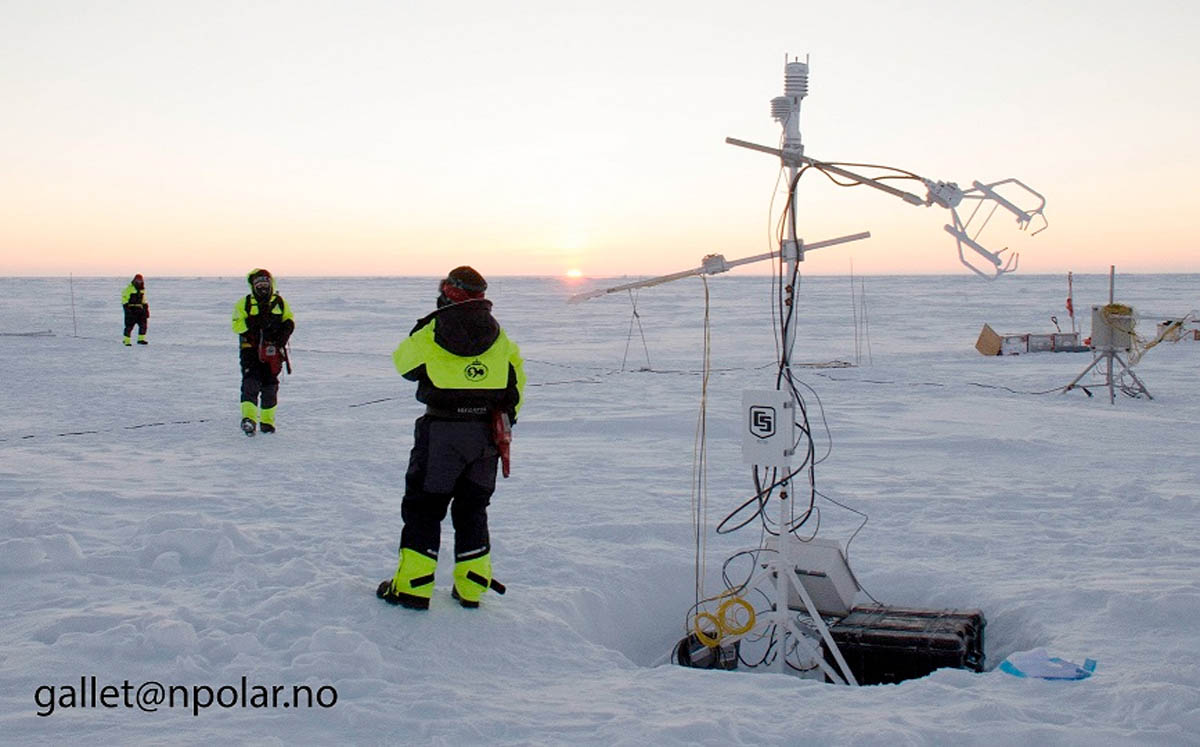 Now that they’re finally back on solid ice, that other great natural menace in Svalbard is giving the Lance crew a hassle.
A polar bear vandalized equipment set up near the research ship that is frozen into the sea ice north of Spitsbegern, according to an entry this week in the expedition’s official blog (tinyurl.com/o43f7hg).

Lana Cohen, a researcher conducting atmospheric observations during the Norwegian Polar Institute project, noted the animal has been spotted near the ship during the past few days. But a day after researchers spent considerable time setting up an instrument on the ice, it became obvious more than humans were monitoring it.

“We were looking at an instrument, mounted on an arm that was supposed to be parallel to the ground, but which was now dipping down towards the snow at a perilous angle,” she wrote.

But while some expedition participants “were starting to make vows of vengeance (only mostly joking),” the bear was only guilty of what the researchers are doing.

“I envisioned the bear wondering what the heck is all this stuff and what is it doing here?” Cohen wrote.

The Lance, which is spending six months studying the sea ice “from cradle to grave,” was forced to relocate last week after being pushed southward out of the ice. 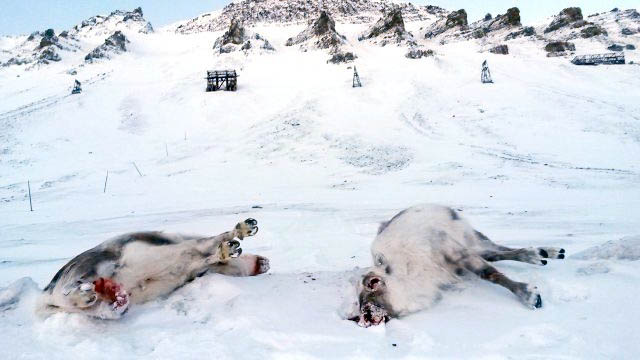 Previous post Briefs from Svalbardposten for the week of March 3, 2015 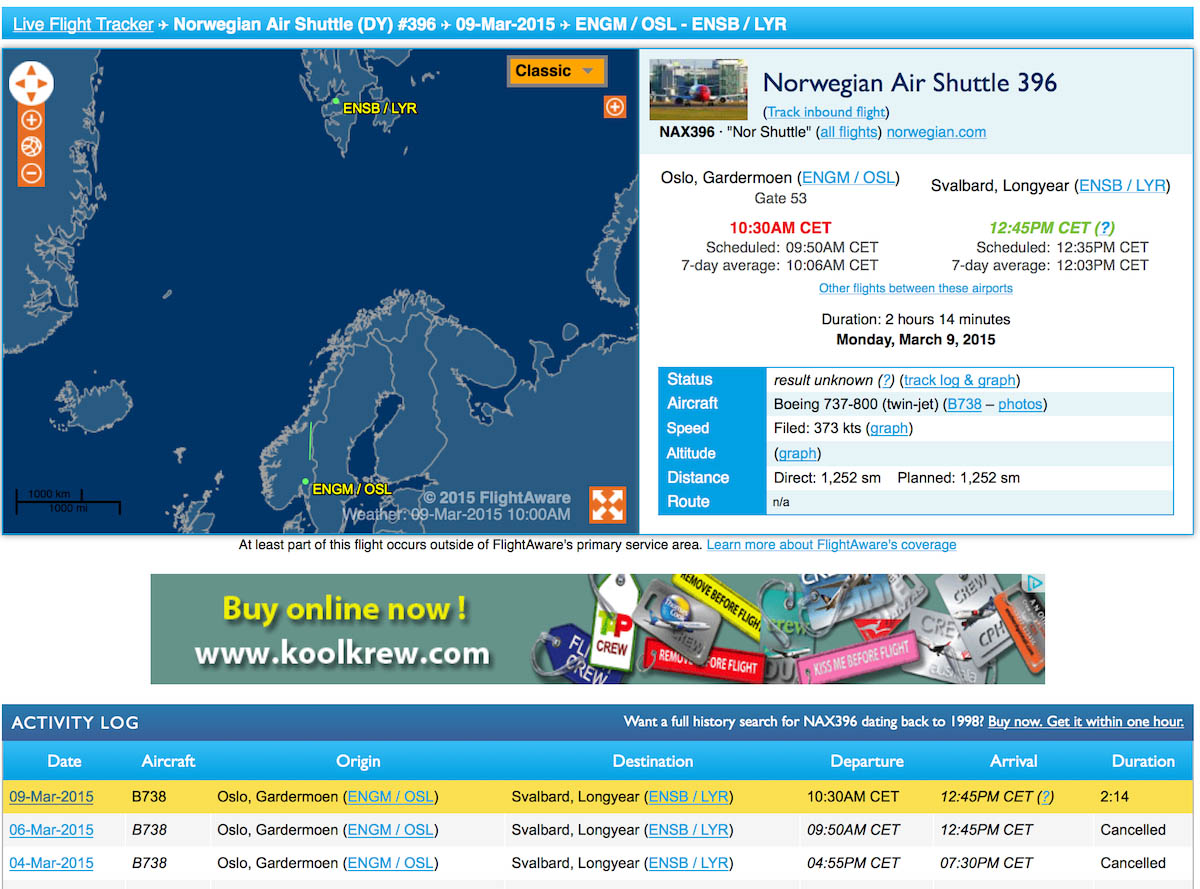