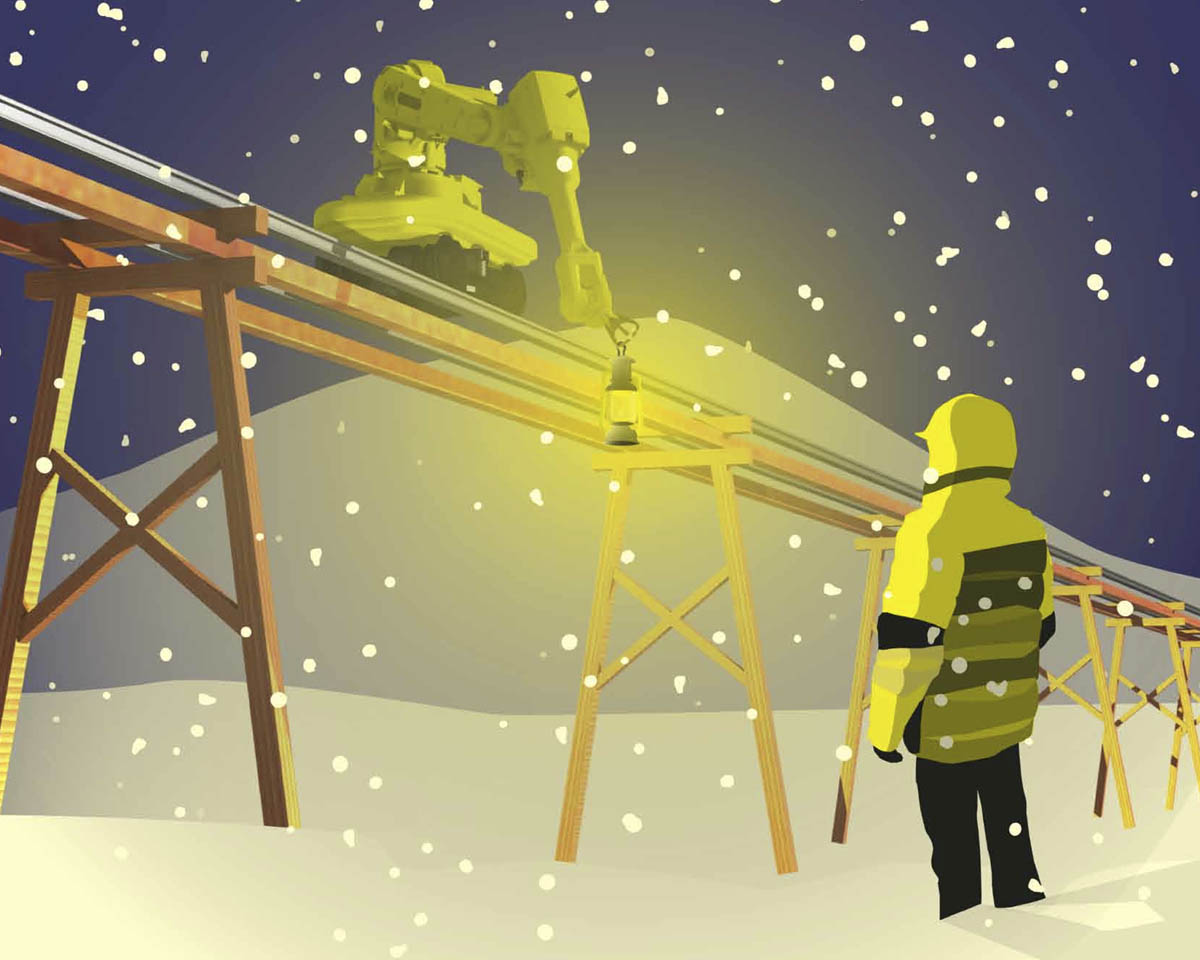 Two students at Lund School of Architecture have the prize to prove it. Norway’s Jarand Nå and Sweden’s David Ottosson were named the winners of this year’s “120 Hours” competition, which challenges aspiring architects to develop a concept and design in five days.

Their project, “Remember Work?” is as much a philosophical discussion as design concept. The text description on the four-page brochure submitted by all entrants begins by noting historical attitudes about work and how they applied to Pyramiden during its mining days decades ago.

“In Soviet propaganda, increasingly efficient work was portrayed as the means of deliverance – the bringer of international communism,” the description notes. “And it was a faith with many saints. A coal miner – Alexey Stakhanov – was said to have completed 14 times his quota on a work shift, and became a primary symbol for Soviet spirit.”

Nå and Ottosson declare the advance of machinery is affecting many of those ideals and therefore propose “Pyramiden is given a lone inhabitant – a worker.”

“And the newcomer is the quintessential worker – a robot – its very name derives from the Russian word for work,” they wrote. “So we have a former coal mining colony, occupied by a repurposed industrial robot.

The robot and the coal mining are both impractical concepts in the north, but “like a true inhabitant of modernity, the robot might be reprogrammed to work in hospitality, curation, or to maintain a video feed.”

But, they conclude with a return to philosophy, if robots are doing activities such as videotaping polar bears “and nobody watches the live feed, are they really working?”

“For this we are designing four small objects around Pyramiden which will serve as residential observatories,” they wrote in the summary of their project “Axis of Pyramiden.”

“Therefore, the village of Pyramiden, in our approach, is becoming observatory of the change – the change from human inhabited piece of land back to the land of nature.”

This year’s contest, which attracted a record 2,700 participants, was the first since students at The Oslo School of Architecture and Design started the competition in 2010 that focused on an area beyond mainland Norway. The entries can be seen at 120hour.no. 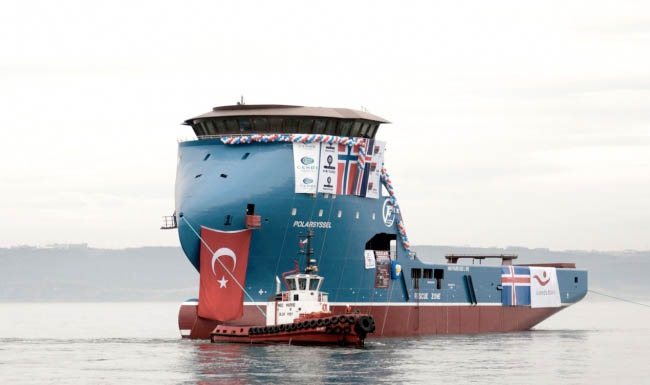 Previous post Governor beefs up emergency prepardness, but other types of crises loom 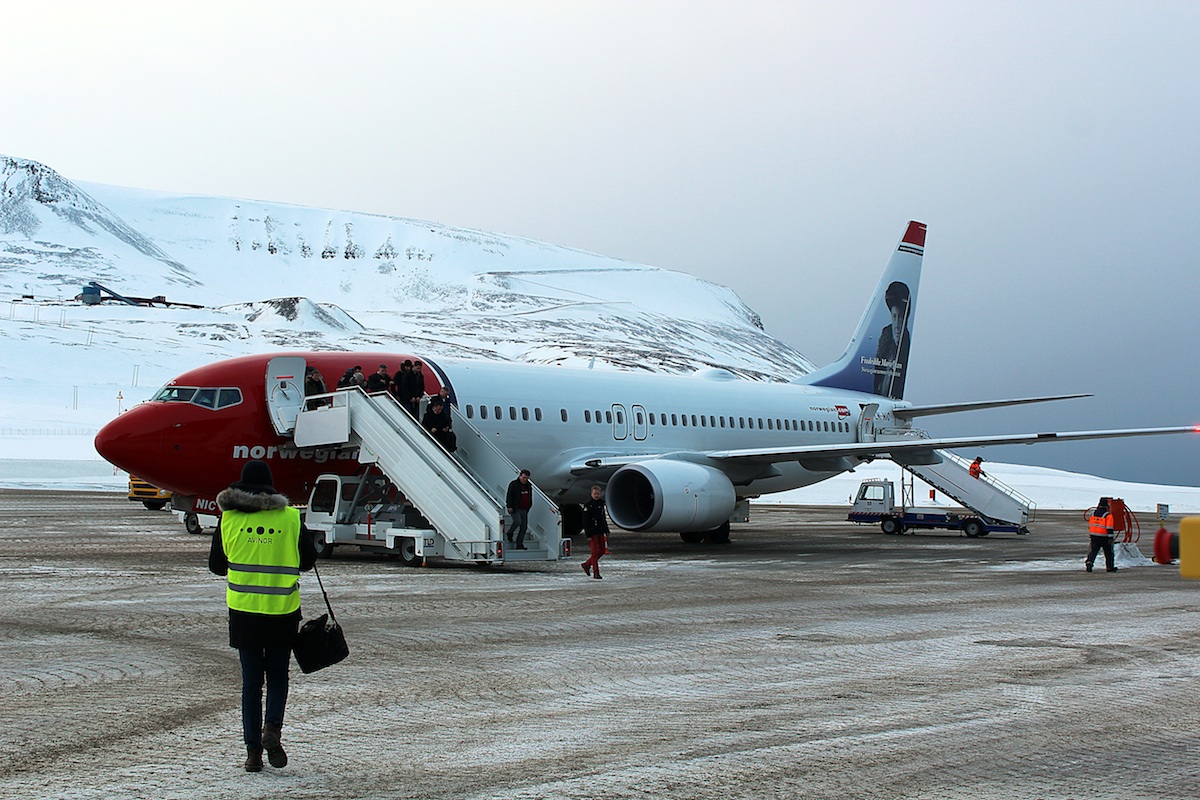 Next post Norwegian Air halts flights in Norway, Sweden and Denmark due to strike; may affect Svalbard starting Friday