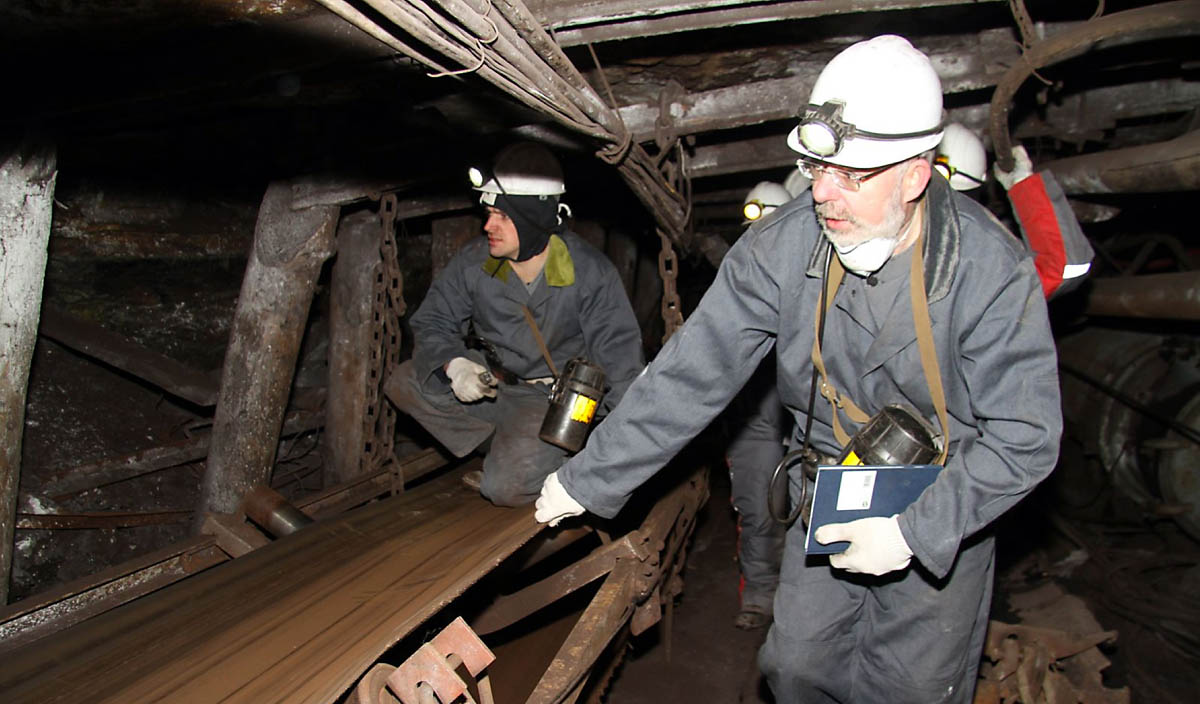 A Ukrainian man in his 40s was hospitalized with spinal injuries and possible paralysis after apparently being injured in a conveyor belt accident inside the coal mine in Barentsburg, according to officials.

The accident occurred at about 4:30 a.m. Wednesday, according to The Governor of Svalbard. Arlid Lyssand, a police chief inspector for the governor, said workers were in the process of relocating the stope.

“What we know is that we’re not talking about an accident caused by a falling object,” Gov. Odd Olsen Ingerø told NRK. “The man must have gotten caught in a conveyor belt.”

It took the victim’s coworkers a couple of hours to bring him to the surface. He received initial treatment at the hospital in Barentsburg before being transported to University Hospital of North Norway in Tromsø.

Work in the mine was halted until officials with the governor’s office, Norwegian Mining Directorate and the Norwegian Labour Inspection Authority inspected the scene. But Lyssand said the mine, which is not producing coal while the stope is being moved, was not closed pending further investigation as happened with some previous accidents.

The accident was the eighth since May of 2012, two of which resulted in deaths and one that resulted in a man having his foot amputated. The mine was closed in September of 2013 due to what Norwegian officials called a “totally unacceptable” lack of safety culture at Trust Arktikugol, the Russian state-owned company responsible for management of the settlement. The mine reopened in January of 2014 after the company agreed to make significant training and safety assessment improvements.

Lyssand said Trust Arktikugol officials, who have shunned investigators during some past incidents, were cooperative following this week’s accident. Officials also spoke briefly to the victim, who received surgery Friday, but he was unable to provide detailed information and Lyssand said a follow-up interview – likely next week – will be critical in getting a clearer understanding of what happened. 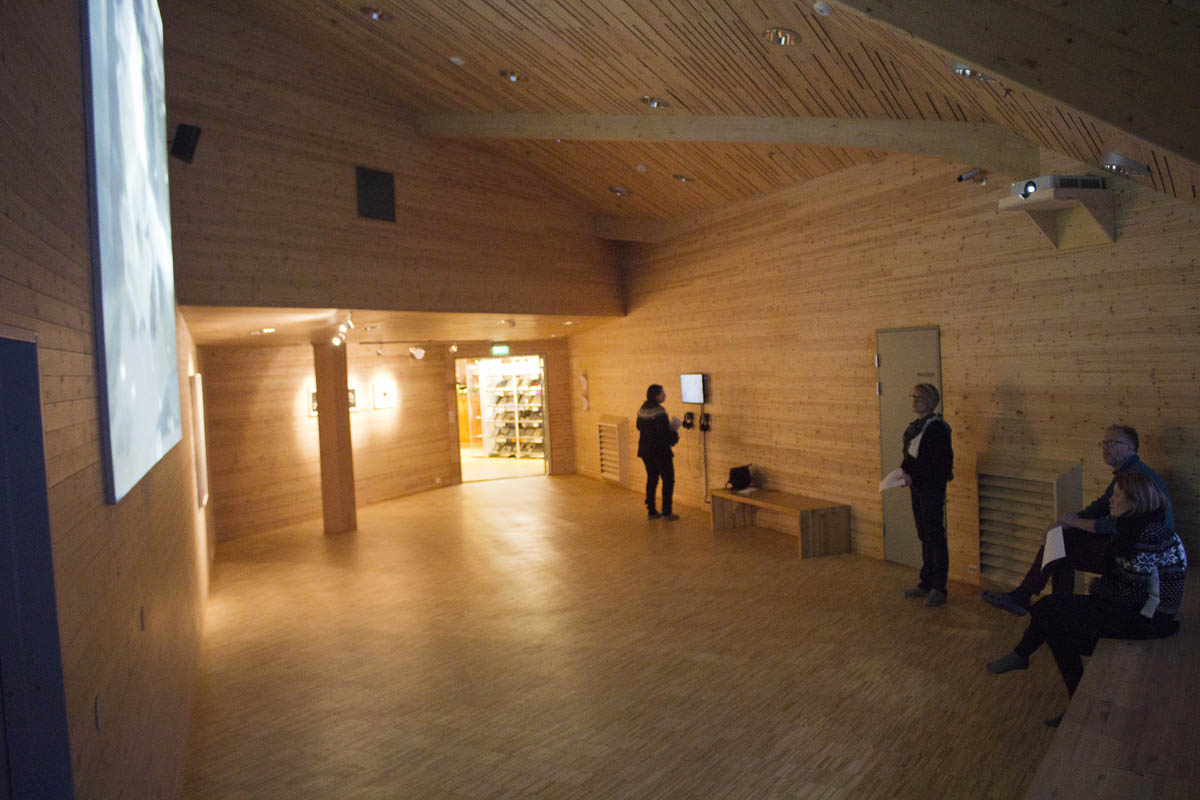 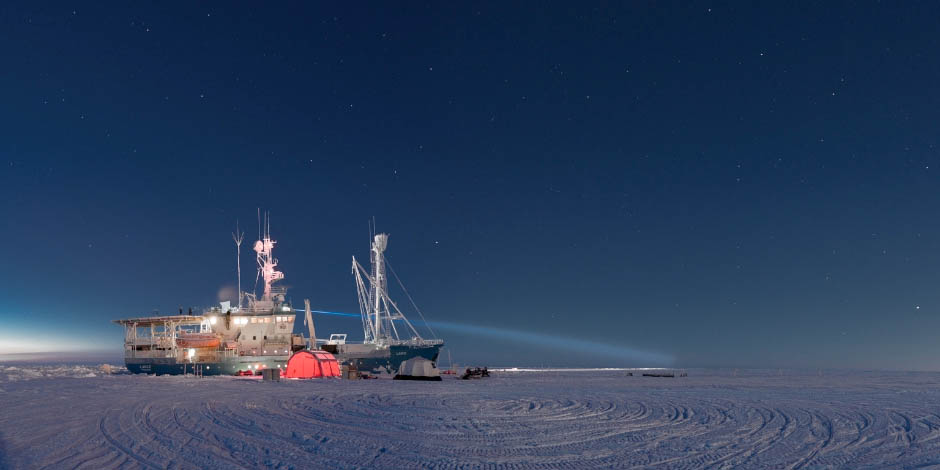 Next post Storm saves scientists from biggest fear: A boat that floats