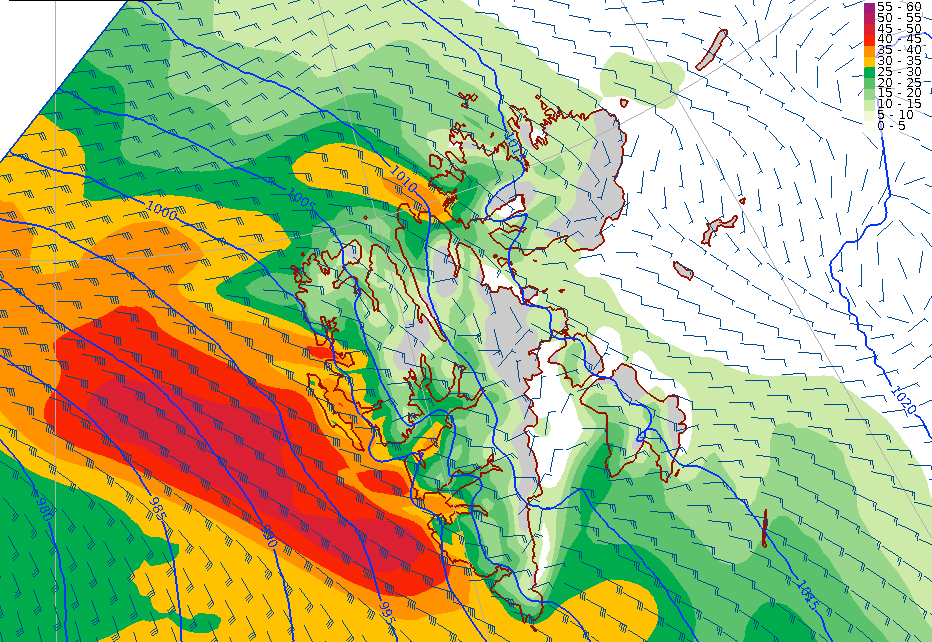 A storm expected to arrive in Longyearbyen early Sunday morning will bring heavy snow and winds of up to 75 km/h through Monday morning, after which a day-long warming spell is expected to result in heavy rain followed by more snow on Tuesday.

Conditions in some other parts of Svalbard, especially the southwest coast, are forecast to be considerably worse, with winds exceeding 115 km/h. The Hinlopenstretet passage between Spitsbergen and Nordaust-landet is also expected to be unsafe.

“So far the forecasts about this development have been consistent,” The Governor of Svalbard stated in an advisory issued Friday. “The governor urges everyone who planned on taking tours to take account of this notification.”

The storm is the result of a strong low-pressure system passing northeast of  Framstredet, according to the Norwegian Meteorological Institute in Tromsø. The highest winds and largest amounts of precipitation are expected during a 12-hour period beginning at about noon Sunday.

Temperatures in Longyearbyen are forecast to be below minus 20 degrees Celsius when the storm hits, but gradually rise to above freezing by Monday morning.

The high winds and snow will mean poor visibility and deep snowdrifts, while the subsequent rain is likely to result in flooding, possible washouts, avalanche danger and exceedingly slippery surfaces. Cancellation of at least some passenger and mail flights Sunday and Monday is likely. 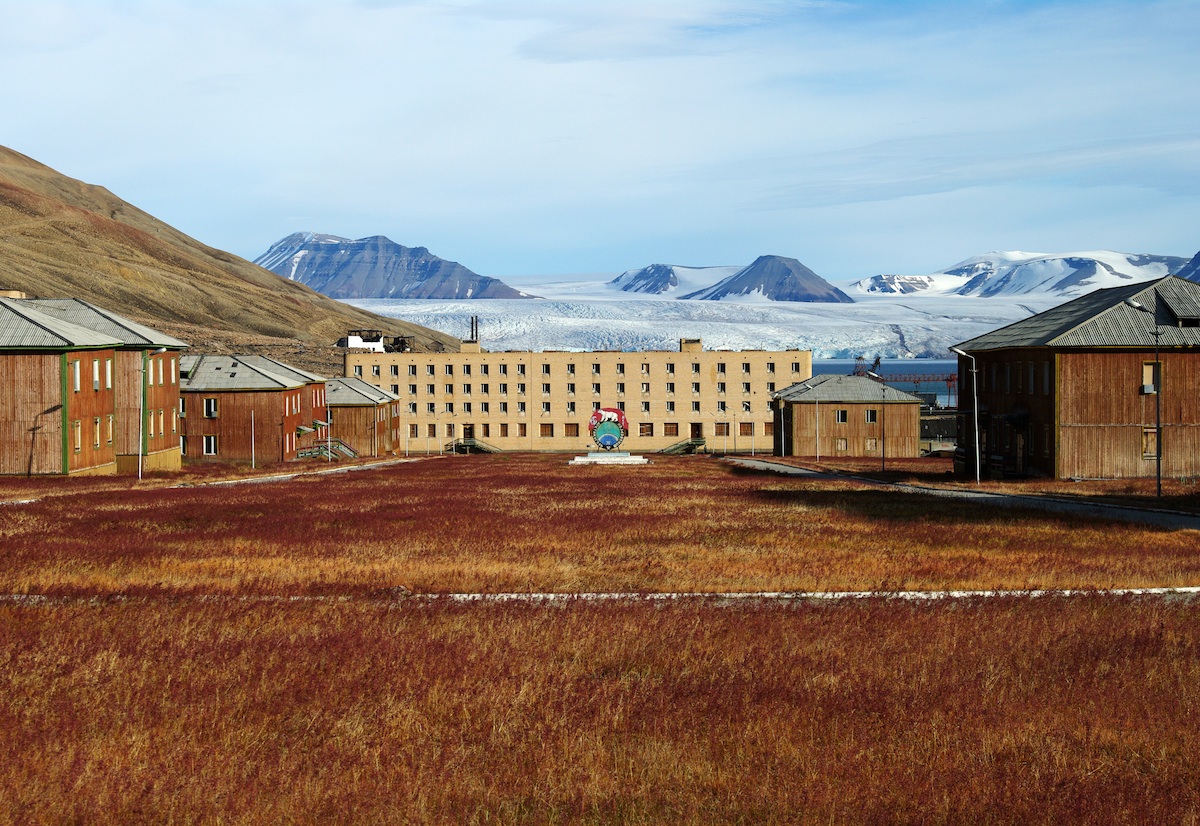