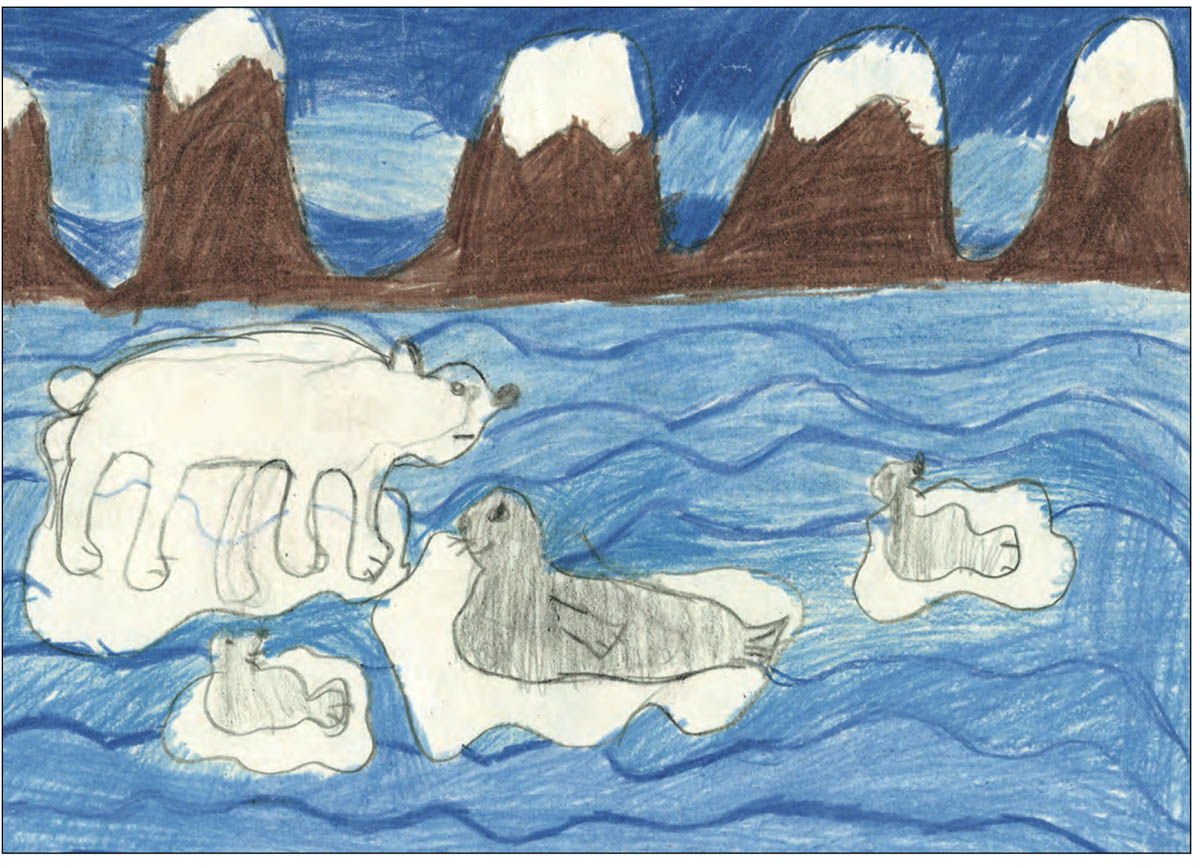 With Longyearbyen anxiously awaiting word on a bailout to save its biggest employer, the Norwegian government has decided it needs to do a quick overhaul of what is its vision of the area’s economic future.

An hour-long discussion about the challenges Svalbard is facing during a Parliament meeting last week revealed plenty of support for economic activity here and optimism about potential industries. But there was also general agreement the primary industry of coal mining has a short future – which some want ended sooner than later due to environmental impacts and the struggle to be economically viable.

Anders Anundsen, minister of Justice and Public Security, which has oversight of the archipelago, announced the Conservative-led government is drafting a new “white paper” that outlines national policy goals for Svalbard.

“It is precisely because there is so much happening in Svalbard right now and it is crucial that we see this in context,” he told those at the meeting.

The most recent white paper, the fourth since 1975, was drafted in 2008 and 2009. Updates of previous reports were released roughly every decade. Anundsen said he doesn’t not know when the revised report will be completed, but the intention is to release it as quickly as possible.

The debate about Svalbard was initiated by Ola Elvestuen, a member of the Liberal Party, which is fully endorsing Store Norske’s request for a 450-million-loan that will allow operations to continue beyond the next few months. The company lost a record 537 million kroner last year due to plunging coal prices and the loan is part of a restructuring plan that includes laying off about 100 of its 340 employees last months and drastically scaling back operations during the next two years.

The number of layoffs – and the possibility hundreds more residents may leave when families and affiliated industries are factored in – is especially troubling, Elvestuen said.

“To maintain a viable community requires a critical mass,” he said. “Today there are about 2,100 people living in Longyearbyen. That is under what is considered sufficient to maintain a modern society at 78 degrees north.”

Elvestuen said it appears has Svalbard has sufficient coal reserves for Store Norske to continue mining until 2023 and opening other areas that may extend that by several years should remain a possibility. But with many expecting the price slump to continue for the foreseeable future, much of the discussion focused on alternative industries Store Norske an the city in general can pursue.

“Research is an important part of everyday life in the Svalbard community and research efforts can be in many ways increase,” said Frank Bakke-Jensen, a Conservative Party member. “We also have messages that have said that we are not good enough at leveraging the research infrastructure already present there.”

Offering the expertise of Store Norske and other companies in matters of Arctic infrastructure and resource development, tourism, commercial shipping, and educational opportunities at The University Centre in Svalbard were among the others possibilities envisioned as proving a sustainable economic future.

Longyearbyen Mayor Christin Kristoffersen, a Labor Party member, said much of the discussion reiterated points emphasized by Store Norke and local political officials during the past few months, which she sees as an encouraging sign.
“What I see is they’re debating in terms of a decision that Store Norske will have a solution,” she said, adding the focus on industry expansion in general is a plus.

Norway’s Green Party has long sought a halt to coal mining in Svalbard. Rasmus Hansson, a member of the party at the meeting, said he might be willing to support Store Norske’s loan request – with a simple change.

“Store Norske has requested 450 million kroner in support, of which 400 million will go to maintaining coal mining and 50 million to developing new industries,” he said. “The simple and obvious solution initially is reversing the amounts.”

Russia is continuing mining on a smaller scale in Barentsburg and there is the possibility – albeit remote – of a foreign entity purchasing a large private tract of land near Longyearbyen estimated to contain 20 million tons of coal, enough to sustain mining for up to 20 years. 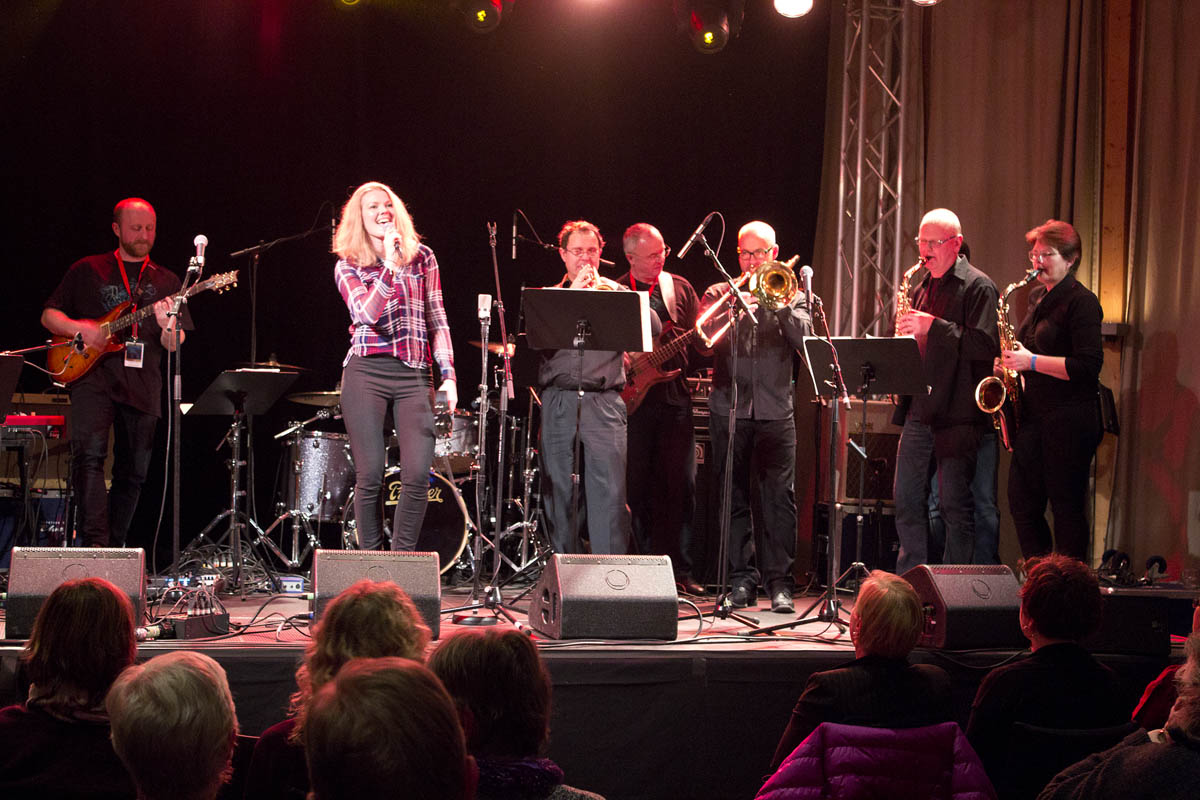 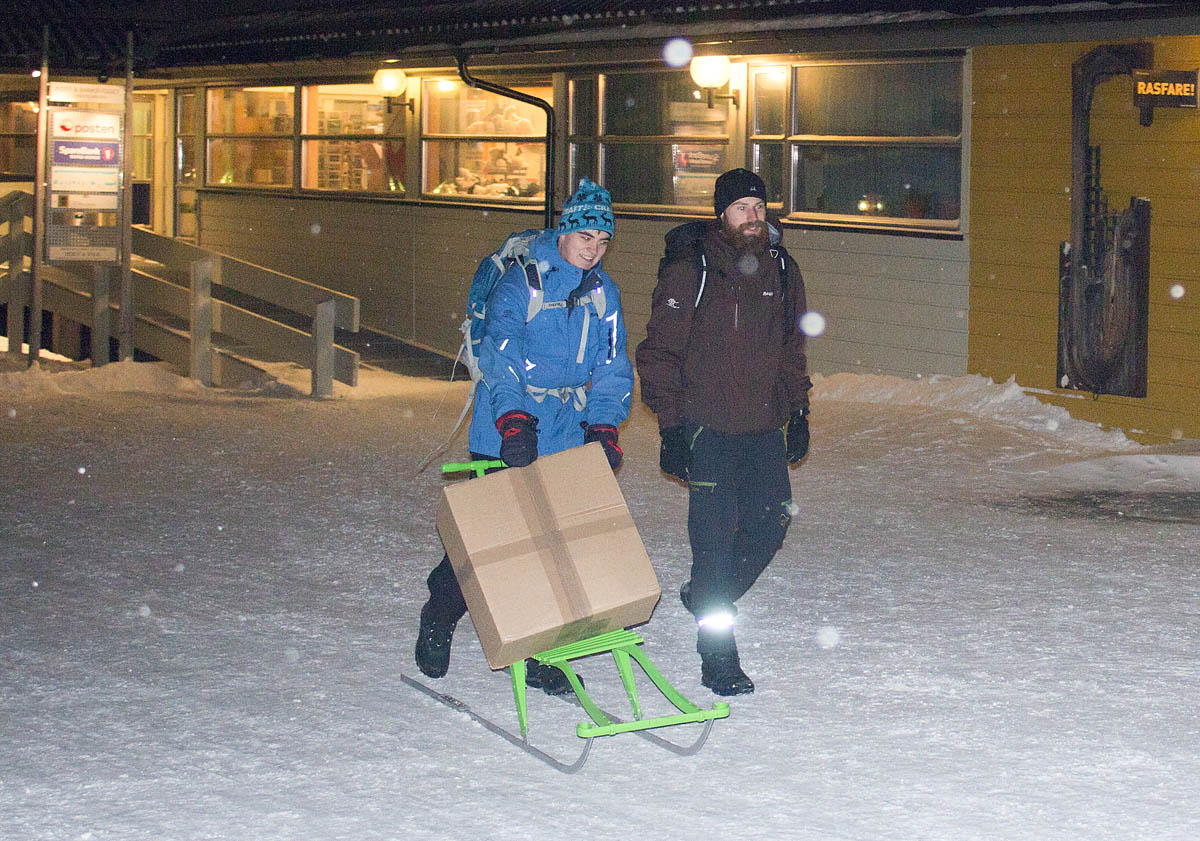