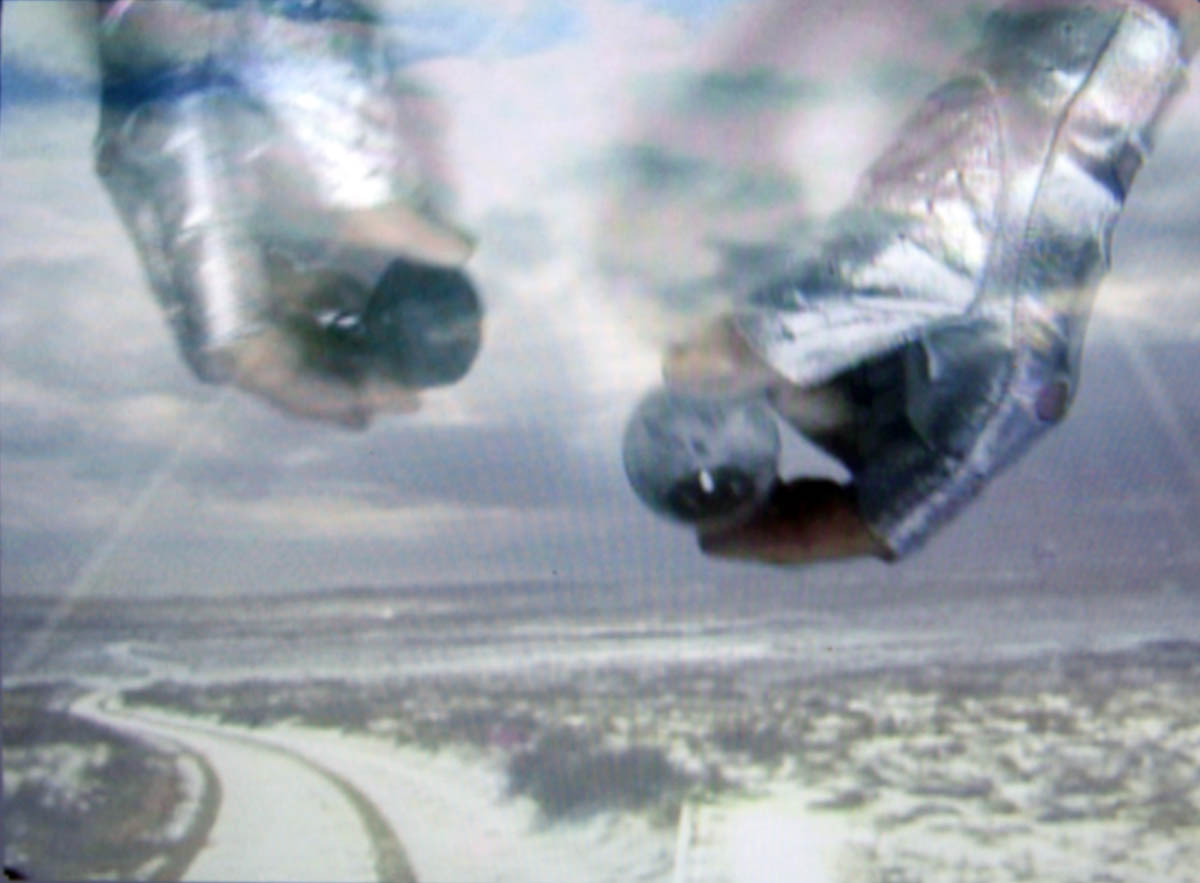 Her Royal Majesty is about to experience a rather skewed redefinition of what it means to eyeball a glacier in Svalbard.

Queen Sonja will be among the guests of honor during the official opening Friday of the new Kunsthall Svalbard, featuring an opening exhibit of eclectic imagery and sounds built around the tale of an Arctic glacier.

The art hall in a 77-square-meter space behind the reception area of Svalbard Museum is a branch of the Northern Norway Art Museum. The queen, who is taking a previously scheduled personal trip to Svalbard with no public events scheduled as of Tuesday, accepted an invitation from the Tromsø-based museum museum to attend Friday’s invitee-only opening.

“Obviously we think it’s an honor she is attending,” said Knut Ljøgodt, director of the museum.

Queen Sonja, a frequent participant in art events nationally and globally, visited Svalbard almost exactly two years ago for the debut of an exhibit of artistically altered photos she took during other visits to the archipelago.

A public reception for the opening, featuring Minister of Culture Thorhild Widvey, is scheduled at 5 p.m. Saturday. She will also be one of several guests making presentations during a breakfast seminar at 10 a.m. Sunday titled “Art and Society in the North.”

“Then it will be more open for discussion about what part art will play in the north,” Ljøgodt said.

The opening exhibit, “Glaciers” by U.S. artist Joan Jonas, is a video work featuring modernistic embellishments of a Lofoton glacier. The project is an interpretation of the novel “Under The Glacier” by Icelandic author Halldor Laxness, and the soundtrack features passages from the book and Sami joik lyrics. 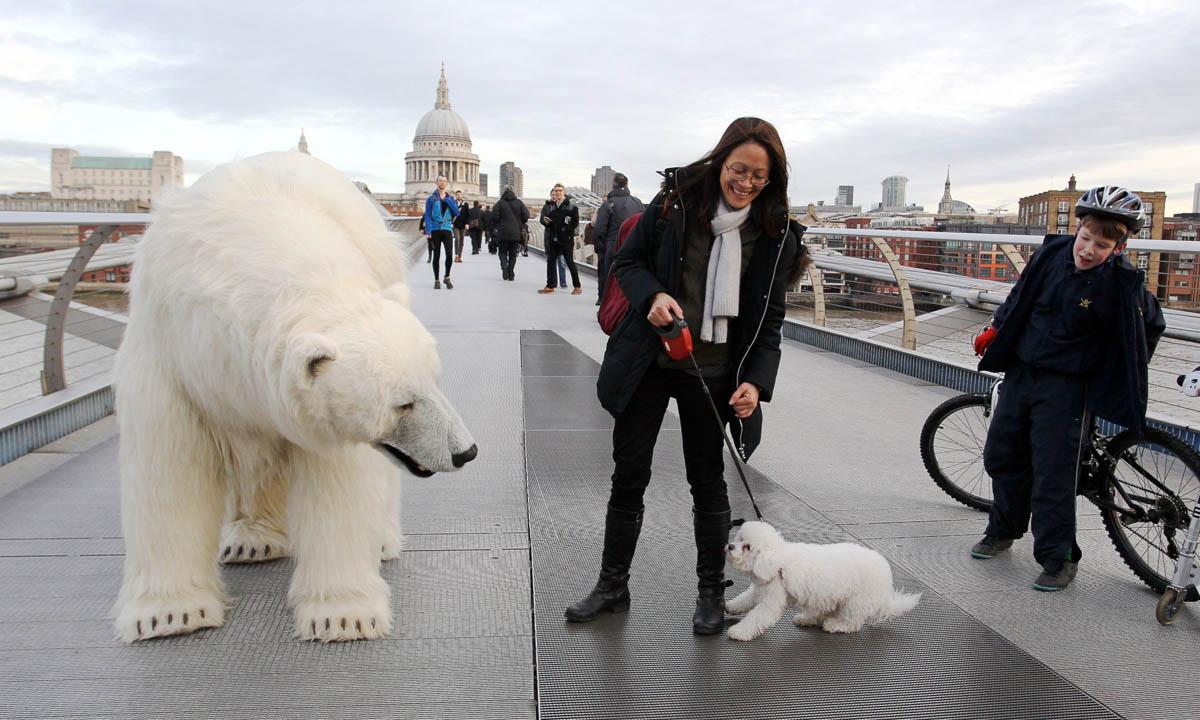 Previous post Random weirdness for the week of Feb. 3 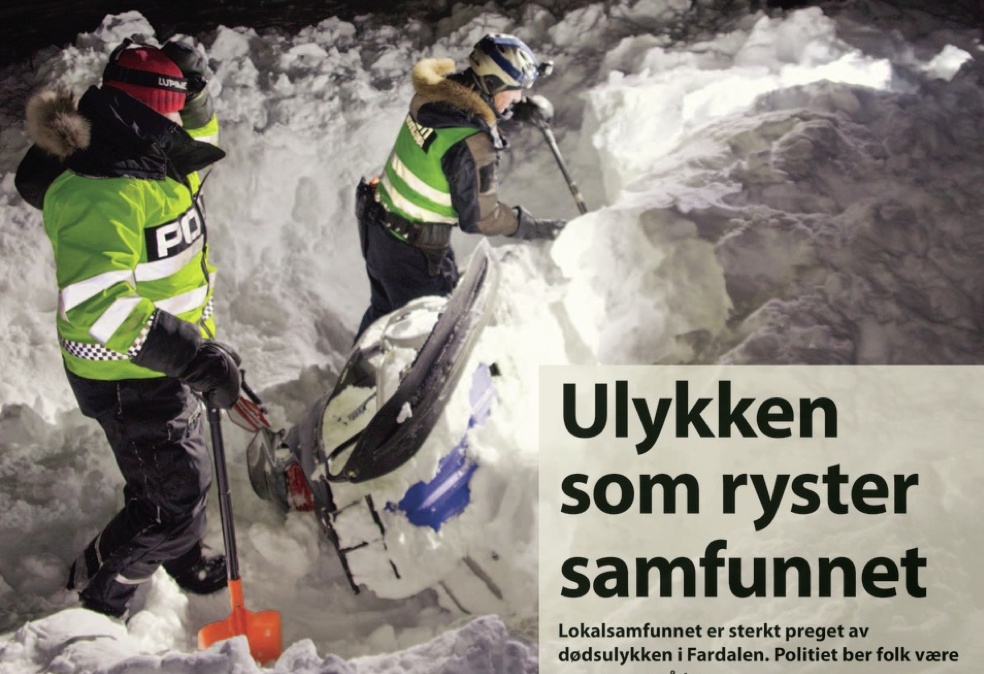 Next post Briefs from Svalbardposten for the week of Feb. 3, 2015